Sadly, I think there are dealers who either by choice or apathy, choose not to “get into detail” with what happens in their store on a daily, weekly and monthly basis.

I recently read an article where a dealer is suing two former employees who are serving time for ripping off customers. The dealer based the suit on the fact he was unaware of the deceptive practices and wanted to help heal his tarnished reputation. I remember reading the article twice to see if there was a mention of the dealer being in an overseas country with no communication with the rest of the world.

You see, that would be the only way a dealer, in my opinion, can claim ignorance. If you are operating a dealership as you read this article, and you are not aware of 100% of what goes on, let me help you sell the store. If you don’t, you’ll surely lose it or end up with a shirt that has numbers monogramed on your pocket rather than fancy initials. Sadly, I think there are dealers who either by choice or apathy, choose not to “get into detail” with what happens in their store on a daily, weekly and monthly basis.

Now, I already know that I’ll be getting my share of emails where dealers will defend their “hands off” approach to growing managers. Afterall, they have software to generate so many reports you could wallpaper the showroom with them. They brag about how the answers to everything are a mouse click away. If only that were even partially true. If all you see are answers in your reports, it proves figures lie and liars figure.

Reports, especially those in great detail, do provide valuable information that can help dealers. However, the information is not a conclusion, it’s a clue. To solve the clue, you need to continue the investigation. That means asking questions. Sometimes those questions will lead to answers a dealer may not want to hear. ASK THEM ANYWAY!

When I see someone who seems to be on top of the sales board every single month, I don’t just assume they are a star. While it may turn out that is exactly the case, one can’t guarantee that conclusion just from looking at the sales board. I ask questions. I look at more than just the first numbers posted. As the dealer, you should as well.

In one case, I was looking at exactly that on a report. The numbers showed salesperson X was a consistent top producer and also the senior salesperson. But once you scratched the surface just a little and asked a few questions, here’s what was revealed. He was consistently ahead of his peers on the floor by an average of four units and this is the last number that shows him in a positive light.

Dealers, managers and salespeople don’t earn a nickel on units, percentages, ratios or other rating tools. Everyone earns based on cash generated. So, I did some quick math. His average gross profit per deal was $400-$500 less than anyone else on the staff. Then, I took a look at how his customers performed in F&I. I found two problems there.

The dealership averaged 60–80 units per month depending on season. In a typical 60 delivery month, they would physically deliver 15 units to a residence or place of work. Here’s where it gets interesting. Our star seller delivered 12 of those, and of the 12 he delivered, 100% refused any and all F&I products. The rest of the staff was averaging $850-$1,000 per unit in F&I while this “veteran” was barely breaking $400. So, I took the “known” information and showed the dealer what it might look like if everyone was on the same page.

This experienced salesperson was given too much freedom and it is costing the dealer nearly $185,000 a year based on current volume. This guy was doing nothing illegal, but the dealer could be liable on several levels. For example, since none of his customers bought any F&I products when he did the delivery personally, the dealer runs the risk of adverse selection. Since I’m not an attorney, the simplest explanation is if one of those customers has a mechanical failure and was never actually offered a service contract, but other customers were routinely sold them, the dealer could be liable for the repair.

Another example is GAP. Since none of these customers were allowed to accept or decline GAP insurance, what do you suppose would happen if they lost or totaled their machine and insurance didn’t pay the whole loan off? If other customers were given the opportunity to decide whether or not to purchase GAP, as the dealer, you may have to cut a check for the difference.

These are mere oversights; lost profits and eventually lost customers. But whether the actions of anyone of your staff is legal but negligent or just plain illegal, you can’t defend their actions by claiming ignorance. The information is all around the dealership and as the owner, it’s your duty and obligation to know what’s going on and to correct any wrongs.

As the judge told me when I said I never saw the speed limit sign, “Ignorance is no excuse. Pay the fine!” Whether you know something or you don’t, every dealership action, opinion, practice or perception is a reflection on ownership. t

John Fuhrman is senior trainer and founder of the Performance Road Agency. In addition to providing his dealers with world class F&I products and training, his cutting-edge consulting reveals sales, F&I and management shortcomings and the actions needed to correct them. Email him at [email protected] with any questions or comments.

Shop Talk: Everything is a Reflection on You

Software and Technology: What Dealers Should Know Before Installation
Connect with us 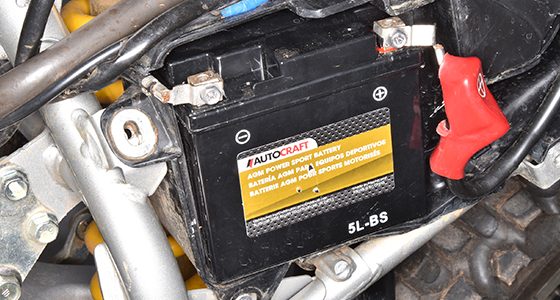 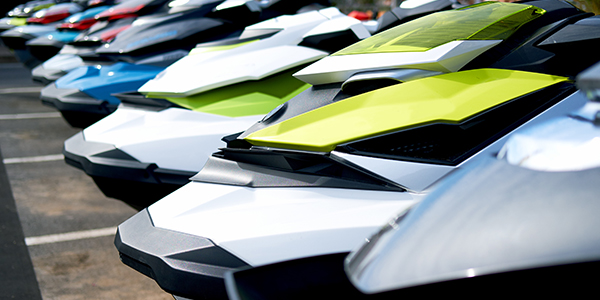