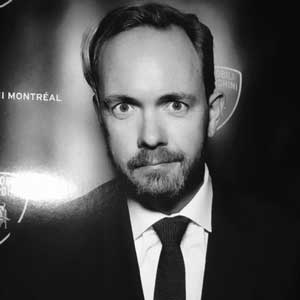 Ducati dealers mark your calendars: on January 1, 2016, Jason Chinnock will become the new CEO of Ducati North America (DNA). Current DNA CEO, Dominique Cheraki, will be moving back to Borgo Panigale (Bologna, Italy) to take over as Ducati network development director at Ducati HQ. Chinnock will be responsible for Ducati in the U.S., Canada and Mexico. Long-time DNA dealers may remember Chinnock – He was with Ducati North America for 8 years, starting as national sales director and eventually moving up to become Sales & Marketing Director in 2009. Most recently, Jason has been marketing GM for Automobili Lamborghini America where he worked with former DNA CEO (and current AMA Pro Flat Track advisor) Michael Lock. 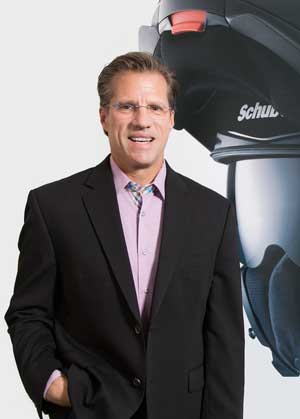 Schuberth North America is adding to its team, as well as promotingfrom within, and it starts at the top. Randy Northrup has been promoted from vice president to president of the company, while Doreena Daniel moves from controller to vice president of finance. In the additions column, Jennifer DuBourdieu joins the Schuberth North America team with 20 years of industry experience at Performance Machine, FMF Racing and EagleRider, and will bolster the sales team as inside sales representative. Also joining the Schuberth in-house support team is graphic designer and digital marketing specialist Matthew Rada. Matthew was most recently at Hurley. “We have been fortunate to enjoy five successful years of substantial growth,” says Schuberth North America President Randy Northrup. “With the addition of the Held brand, we decided the time was right to add internal support staff to better serve our dealers.” 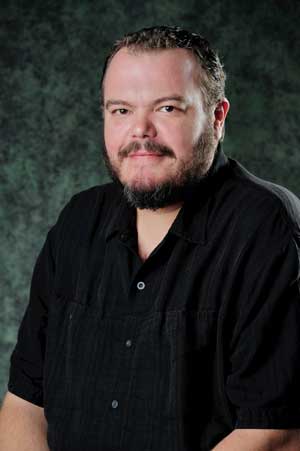 In another agency related move, former American Iron Magazine managing editor Joe Knezevic has signed as VP of marketing for public relations firm V-Twin Marketing. “Joe has a vast knowledge of the motorcycle industry and totally understands marketing, so he can help our client’s better position themselves,” explains V-Twin Marketing president Rick Raus. “He also embraces the straightforward concept behind our agency, which is getting our clients much needed publicity, building their dealer bases and expanding their worldwide sales through our digital marketing efforts.” V-Twin Marketing is a full service advertising and public relations agency focusing on the V-Twin marketplace. Clients include American Motorcycle Specialties, Corbin Seats, Custom Cycle Control Systems, CV Performance, Find It Now/FIN, Love Jugs, ShockStrap, Vision X Lighting, Wire Plus and YelvingtonDesigns.com. 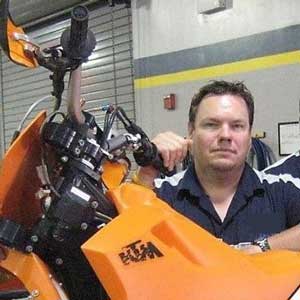 Former Brammo dealership support rep and training coordinator Justin Maley has signed on with A.R.M Motorcycles as director of product development. Founded in 2011, A.R.M aims to produce a motorcycle designed specifically for the military. “I am excited for the new challenge,” says Maley. “A.R.M has a very sound and in-depth game plan and their involvement with the Military projects was a huge drawing card. Hopefully we can have a bike and team on the start line for the Baja 1000 this year. Also, I really want to be part of a company that is going to have their products Made in America!” 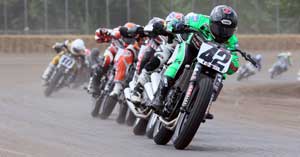 “AMA Pro Flat Track is the most exciting form of racing in the U.S., and it’s time for us to tell our story to the world,” said Michael Gentry, AMA Pro Racing COO in announcing that JMPR had been retained to handle for AMA Pro Flat Track Racing. JMPR will work with AMA Pro Flat Track’s internal marketing and communications team to develop and implement targeted media outreach campaigns to promote the racing series to non-endemic audiences at the local, regional and national levels, and generate awareness for the 2015 and 2016 championship. “Flat Track racing is unlike any other sport in existence,” added agency president, Joseph Molina. “It’s a uniquely American extreme sport with a storied history dating back nearly a century, and has launched the careers of many of the world’s most successful motorcycle racers. We’re looking forward to helping breathe new life into this coveted sport and bringing AMA Pro Flat Track back to the forefront of popular culture.”