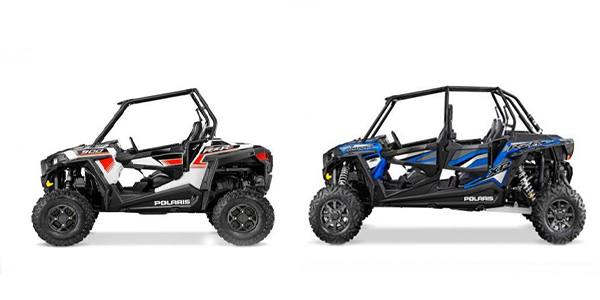 Most of these vehicles were voluntarily recalled by Polaris in April 2016 to address fire hazards.

CPSC and Polaris warn consumers to stop using these recreational vehicles immediately. Polaris dealer will perform repairs free of charge. Polaris has agreed to voluntarily suspend sale of all recalled vehicles until they are repaired.

Polaris has received more than 160 reports of fires with the recalled RZR ROVs, resulting in one death of a 15 year old passenger from a rollover that resulted in a fire and 19 reports of injuries, including first, second and third degree burns.