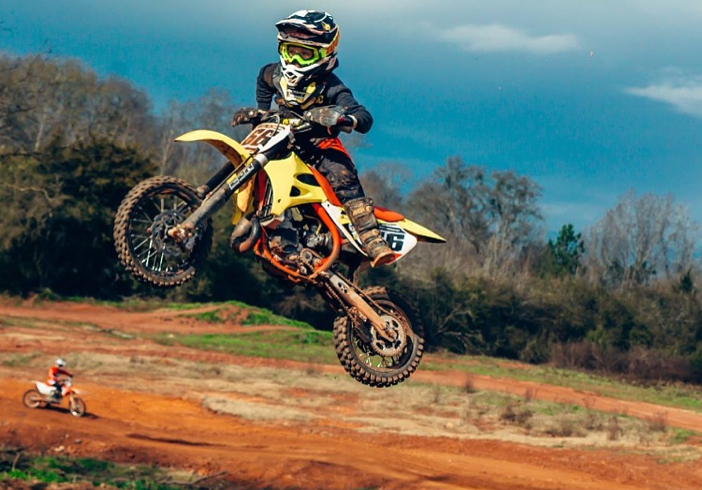 Ready to add yet another illustrious chapter into the legendary heritage of the Cobra Moto marque at the world’s most prestigious amateur motocross event, local Tennessean Casey Cochran – the defending Loretta’s 51cc Sr. class champion – will lead the Cobra Moto attack on the always-challenging Loretta’s course, piloting the new Cobra Moto CX65 to new heights as he steps up from the 50s to contest the 7-9 and 7-11 65cc classes.

Returning for Cobra Moto to contest the 65cc 10-11 class are team racers Parker Ross, who placed 4th last year in the 65cc 7-9 class, and the always-fast Noah Geyer. And stepping up to contest the 7-9 65 class this year are Cobra Moto team racers Julien “JuJu” Beaumer and Cole Kish, along with top amateurs Jesse James Parkey and Brayden Calderon. All will all be working to run up front in the class with teammate Cochran.

There’ll be a whole host of returning stars in the 50cc Sr. class for Cobra Moto at Loretta’s this year as no less than eight kids have a solid shot at the Sr. class podium. Veteran team riders Luke Fauser, Mason Dixon and Mason Tucker will compete with some of the world’s top seven-year-olds on the CX50SR bikes, including Canyon Richards, Drew Adams and last year’s 51cc Jr. Loretta’s champion – Will Canaguier. Other top Cobra Moto prospects rounding out the class include Cade Johnson and Parkey. 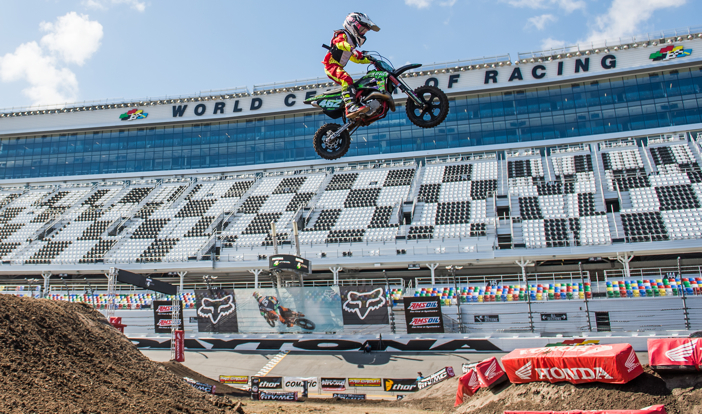 And if you thought it was tough to call the seven and nine-year-olds on the 50s, the four-to-six year olds are anyone’s guess! Cobra Moto team riders Seth Dennis and Mikah Carpenter lead a field of Cobra Moto privateers gunning for team positions in the coming years. Top riders – as far as we can tell at this point from that crew – include: Seven Henderson, Johnathan Getz, Mason Raynor and Brandon Eade.

Additionally, Cobra Moto racer will be tearing up the track in a class that’s new to Cobra at the Ranch – the 51cc Special Limited class.

Factory support at Loretta’s … Cobra Moto will have technicians and engineers from the factory to provide service to your race machines. We will provide many services to ensure your bike is at 100%. Including, carburetor jetting, clutch inspection/adjustment/replacement, CFD adjustment, top end service, along with a host of other services required.

The Cobra semi will be stocked with parts and supplies that will be offered at a 20% discount. Cobra gear will also be available. There will also be a large selection of Bel-Ray products for total performance lubricant needs.