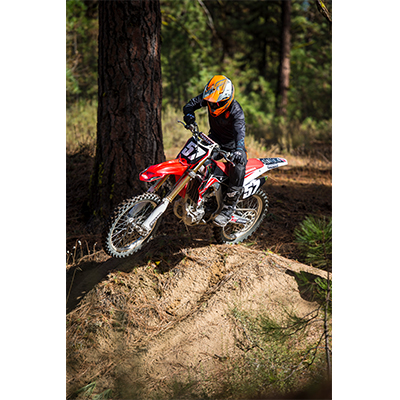 Helmets are one of the most important pieces of safety equipment a rider can wear and MIPS, or Multi-directional Impact Protection System, is a great new technology increasingly getting more play in the powersports arena. 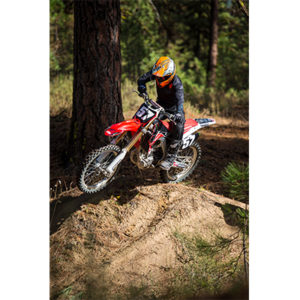 Helmets are one of the most important pieces of safety equipment a rider can wear and MIPS, or Multi-directional Impact Protection System, is a great new technology increasingly getting more play in the powersports arena. “New” is relative…MIPS was an area of study starting in 1995, had its first prototype in 2000, its first published scientific paper in 2001, its first consumer product in 2007 and it was in the first motorsports helmet in 2014. Increasingly more helmet manufacturers are incorporating MIPS in their lineups.
Multi-directional what? You also hear it referred to as rotational or angular impact, which is basically a quick, sudden or abrupt stop that causes the brain to move inside the skull. What’s so special about MIPS is its low-friction layer moves about 10-15 mm in any direction, essentially letting your whole head move instead of just the brain. MIPS has become more widespread in the last couple of years perhaps because of the rise in general awareness of the dangers of rotational head trauma.
“Everyone is understanding head injuries in a new way,” said Greg Fisher, who handles PR for MIPS. “They don’t all come from a knock on the head, some come from oblique impacts. Companies need to incorporate it because it’s real. MIPS has the background, the testing, the years of hard science behind it. There’s a bank of objective data with more than 20 years of scientific research.”
MIPS isn’t an aftermarket add-on or something fitted into a helmet after it’s made; it’s an integral part of the helmet design. Helmets that incorporate MIPS look like a regular helmet; it’s what’s under the shell that makes the difference. MIPS helmets still have an outer shell that absorbs linear impact, while the yellow inner liner absorbs the rotational impact. You can actually feel it inside the helmet because the most common application is to have the MIPS layer underneath the EPS between the helmet and the head.
Fly Racing is one of the companies developing and marketing these helmets with MIPS technology. “It’s the forefront of what people are looking at,” said Jerry Lathrop, creative director of product development at Fly Racing. “The higher end brands are integrating this technology.”
Motocross is the MIPS segment that is really taking off, and Fly Racing is
aggressively serving this market. Fly Racing’s F2, which is Snell and DOT approved as well as the Toxin, which is DOT and ECE approved, incorporate MIPS.
“We have a model coming behind the F2 that meets both DOT and ECE and then we have an even higher technology helmet coming after that,” said Lathrop. “By combining DOT with ECE you get a little more testing confirmation and a more well-rounded helmet. We’ve gone with the standards that keep the helmet as light as possible,” said Lathrop.
Some companies may claim they have a rotational impact product, but the MIPS helmets adhere to rigorous standards. We’re seeing more and more action sports companies incorporating MIPS into their helmet lines, and the motorcycle industry is quickly adapting. With the MIPS low-friction layer designed to add minimal volume and weight, there’s no downside. It’s a value-add that you can stock as an upside for your customers.

Apparel Pro: Riding and Racing Boots
Connect with us 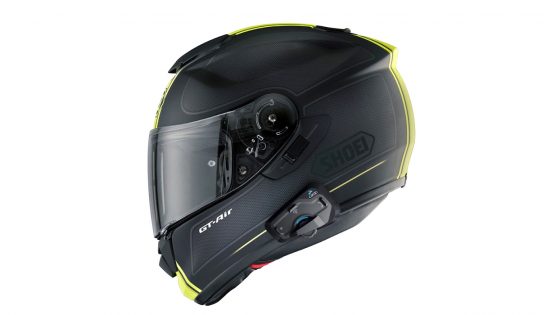 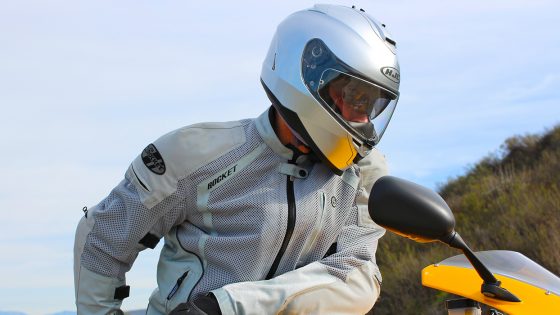 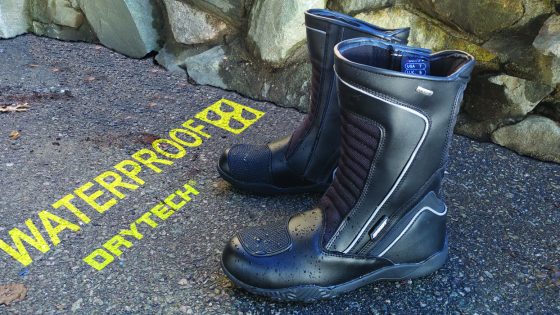 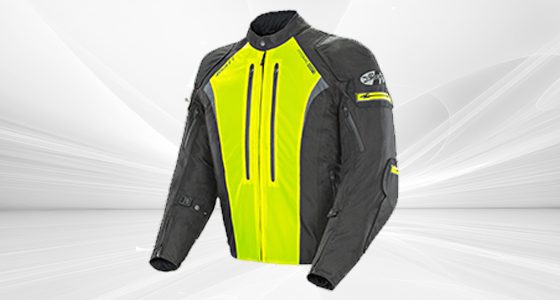