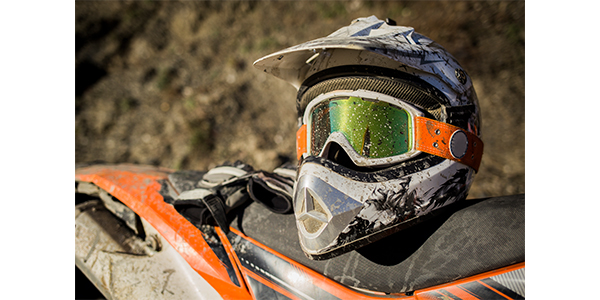 Evolving technology in helmets is continuing to take safety to a new level, and the primary contributor is the science of protecting the brain against rotational acceleration in an impact.

Evolving technology in helmets is continuing to take safety to a new level, and the primary contributor is the science of protecting the brain against rotational acceleration in an impact.

For years, traditional helmet protection centered around the force of a linear impact, effectively protecting the skull, but scientific and medical research has raised awareness and proven the dangers and frequency of rotational impact that occurs to the head in a motorcycle accident.

This type of rotational impact will produce a rotational acceleration of the brain, causing strain to the brain tissue and potentially resulting in a severe brain injury.

The idea behind this technology is adding an additional layer of protection that mimics the brains own natural protection and this is accomplished by designing an integrated impact absorption system between the helmet shell and liner.

With original research and testing dating back to the 90s, the pioneer of this technology is the familiar MIPS system. First appearing in a motorsports helmet in 2014, MIPS stands for Multi-Directional Impact Protection System.

With this new system, a low-friction layer between the shell and liner allowed for about 10-15 mm movement in any direction, letting the head move instead of just the brain.

Many brands incorporated the MIPS system, and the helmet industry quickly embraced the science behind it, concentrating a major focus on the continued research and development of the technology.

It’s clear the helmet industry is taking it seriously and it gives your customers a lot of options to not only take advantage of the latest in safety technology, but to find a helmet that fits them just right and also fits their style.

VIDEO: Helmet Fitting
Connect with us 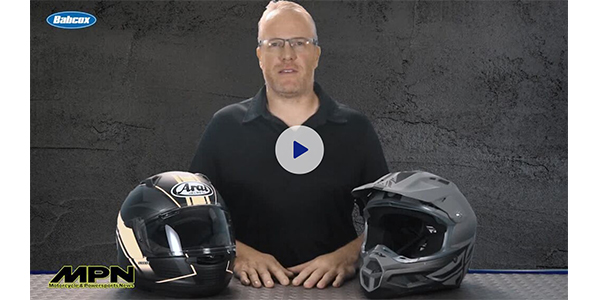 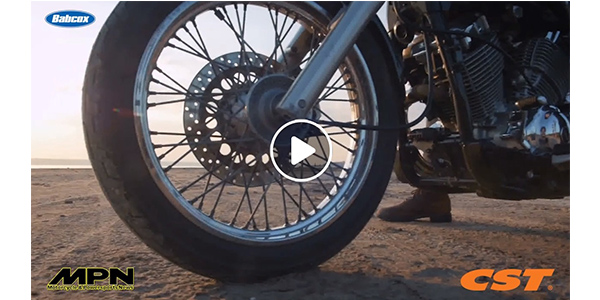 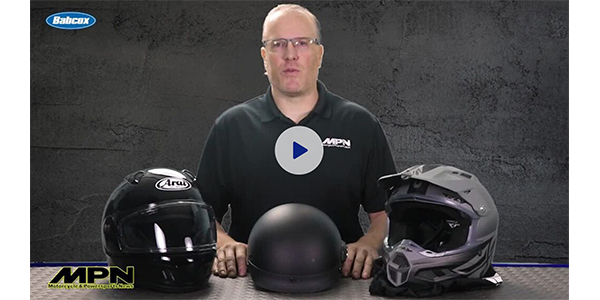