Performance Brokerage Services, a new car and Harley-Davidson dealership broker, announced the sale of three dealerships in California, Minnesota and Illinois that were finalized in August.

Performance Brokerage Services, a new car and Harley-Davidson dealership broker, announced the sale of three dealerships in California, Minnesota and Illinois that were finalized in August.

Rodin Younessi and George C. Chaconas, the National Harley-Davidson and powersports partner for Performance Brokerage Services, have known each other for many years. Their relationship began when Chaconas facilitated the purchase of a few of Younessi’s Harley-Davidson dealerships in the Southeast. When Younessi decided to head West, he looked to Chaconas to find him the perfect dealership.

The dealership will continue to operate at its existing location at 2635 West Orangethorpe Avenue in Fullerton, California.

St. Paul Harley-Davidson was established in 1945, by Howard Belmont, a local motorcycle enthusiast. With Belmont at the helm, the business was highly successful and well recognized within the community for nearly 40 years. Belmont sold the dealership in 1981 and passed away in 1989. In 1999, Tom and Melanie Giannetti purchased the dealership and grew it significantly to become the highest volume dealer in the Twin Cities area.

The buyer, Dale Rhoads, is a highly experienced Harley-Davidson dealer owning and operating numerous dealerships throughout Minnesota, Oklahoma and Kansas.

The dealerships will remain at their current locations at 2899 Hudson Road in Saint Paul and 12480 Plaza Drive in Eden Prairie.

In 2001, the Frieze operation expanded with the opening of a second location, an alternate retail outlet, in O’Fallon, Illinois. One year later, Frieze passed away and left the Frieze family legacy in the hands of his wife, Jenny and their daughter, Etta.

In 2007, Jenny relocated the dealership to its current home in O’Fallon. She had been working with the dealership for nearly 45 years, and became the General Manager in 1998, whenFrieze had stepped down from the position.

Their daughter, Etta, who joined the family business in 1984. commented, “Coming here to work is more than just a job to me, it is the continuing of the Frieze family heritage.”

After 55 years of ownership, the Frieze family decided it was time to sell their business and hired Chaconas from Performance Brokerage Services to assist them with the sale.

The company offers a different approach to the automotive, Harley-Davidson and powersports industries by providing complimentary dealership assessments, no upfront fees, no reimbursement of costs and is paid a success fee only. Performance Brokerage Services gets paid only after the client gets paid.

With over 25 years of experience, the company utilizes an extensive network of industry related accountants, attorneys, hundreds of registered buyers and enjoys longstanding relationships with most of the auto manufacturers and the Harley-Davidson Motor Company. The intermediaries at Performance Brokerage Services have been involved in well over 600 transactions. Pledging loyal and unwavering representation, confidentiality is vigilantly protected during the selling process and after the transaction closes. 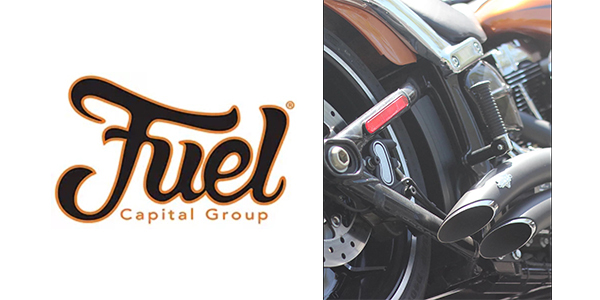 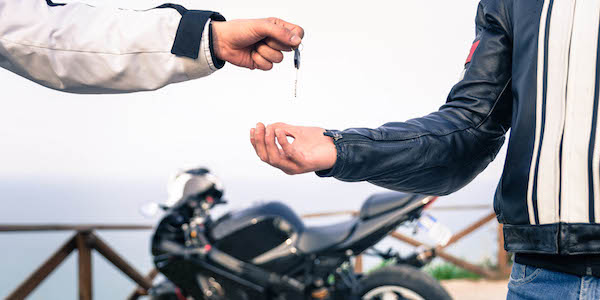