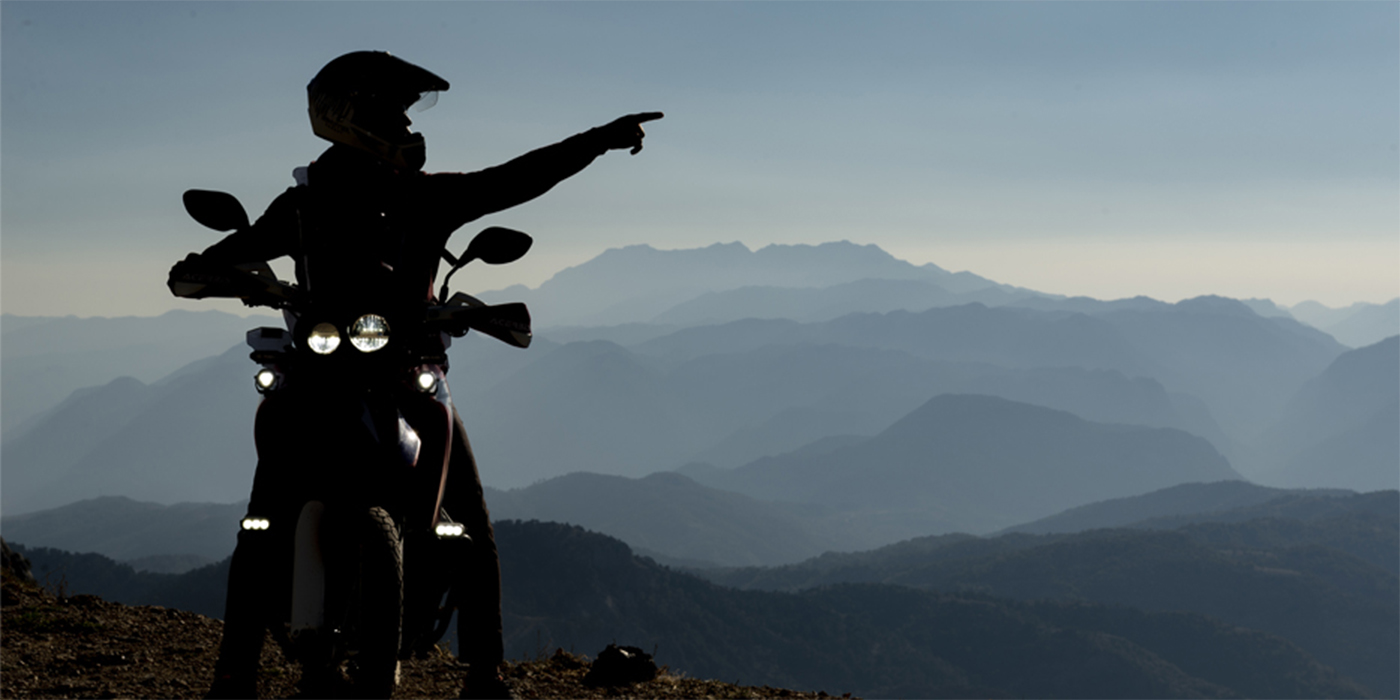 “More Riders, Riding More – The Ridership Session” outlined action plans for the developing industry-wide initiative. For dealers, one of the most popular questions that emerged from these presentations was, “what does this mean for me?”

The Motorcycle Industry Council announced at the beginning of 2019 that they would be spearheading a long-term initiative to attract new riders into powersports.

In July, the MIC hired consulting firm Centauric LLC to lead the first phase of the initiative regarding research and formulating a strategic plan.

At AIMExpo in September, the MIC presented the results of the study, performed by Centauric. The study revealed new findings about the “culture code” of motorcycling; how Americans relate to motorcycles, which is critical in understanding how to reach potential new riders. Speakers provided details about new research into the journey to becoming a motorcyclist.

A strategy playbook, a new online portal for new riders and a new director of ridership position highlighted a presentation at this year’s MIC Communications Symposium in November. “More Riders, Riding More – The Ridership Session” outlined these action plans for the developing industry-wide initiative.

For dealers, one of the most popular questions that emerged from these presentations was, “what does this mean for me?”

“I’ve been involved for a long time and that’s always been the driver for me; what can people take away,” said Larry Little, MIC vice president and the staff project lead on the ridership initiative in a conversation with MPN after the Symposium. “We can have great economists talk or we can have great futurist talk, but what does it mean for me and my company or my dealership? We tried really hard to make that as relevant as possible this year.

“My whole philosophy from the start is we need to build a really solid foundation with knowledge and then we can start to layer on our strategy. We’re still building the foundation and putting the mortar in between the bricks at this point. But very soon, we’re going to be able to do some really fun stuff.”

The symposium, focused on the entire industry, pinpointed ways that new knowledge from Centauric and the MIC could benefit anyone in attendance or who was live streaming the presentation.

Centauric examined the core emotional associations that people think of when they hear the word “motorcycle.” Their research, which had several different focus groups from an experienced rider to a non-rider, identified three sentiments that appeared in every group including “independence,” “self-mastery” and being a “bad ass.”

“Centauric has a framework that they use to try and understand groups of people. What they boiled everything down to with those word associations and the emotions associated with riding came into two words, and that was ‘personal sovereignty,’” Little said. “For me, as a rider, that was something that I actually related with right away. It was like, ‘aha, I get it!’ Because when you ride, it’s really something that you’re doing for yourself and you really feel like you’re a master of your own domain. It’s one of those things that is really hard to put into words and when Centauric put it into words, I got it.”

Now that the MIC understands that a rider is looking to get a deep emotion out of riding, the first step is to translate industry-wide messaging to relate to people on that level.

“From a tactical perspective, what that means is we’re going to have to showcase motorcycling in places and in ways that we haven’t done before,” Little said. “We’re going to have to do a better job across the board from manufacturers all the way down to dealers to just encourage that experience. There’s a lot of potential riders out there. They’re just not hearing from us right now because we’re really not speaking to them in a way which they’re being receptive.”

With the popularity of social media, dealers can take steps to send messages out to potential new riders to attract them to your dealership.

“I think if dealers start to understand that as opposed to just posting on Facebook, ‘Hey this model’s on sale, come on down.’ Messages should be more about what we really experience on a motorcycle, because at the end of the day, what we want is people to have a motorcycle experience,” Little explained. “We say we want more riders, but we want people to understand what the value of having a motorcycle is. So I think that, more than anything else, we identified in the process, we identified basic steps on the journey to becoming a rider and now we can break down each of those steps and probably do a way better job than we’ve done in the past.”

MIC President and CEO Erik Pritchard identified those steps during the symposium as removing barriers, connecting motorcycle riding with positive emotions, all while making the riding process as easy as possible. In an effort to simplify the process, the MIC is building an online portal where potential riders can learn more about riding, training, equipment, gear, rider groups and all things motorcycling. The MIC emphasized that this gateway to the riding experience will be branded and designed so that information is easy to access, with tools to help people navigate their path.

“The key really is, more than anything else, that there are people out there who would ride a motorcycle that don’t even know motorcycles exist yet until we put it in front of them,” Little added. “I think one of the things that we’re going to have to do as industry is help spotlight those who are doing a great job and why that is. I think dealers are, from my perspective, our greatest opportunity because that’s where best first experience can occur for a lot of people after someone’s helped them to understand that riding a motorcycle can change their life and change how they emote. Then, they’re going to go to a dealer and that’s where the greatest opportunity to get somebody long-term into motorcycling is going to occur.

“At the end of the day, dealers play a really key role and if we want people to ride more, and want more people riding, which has kind of been the tagline, we need to remove barriers, whether it’s information through a portal or whether it’s having an experience when you walk into a dealership, we need to make it right.”