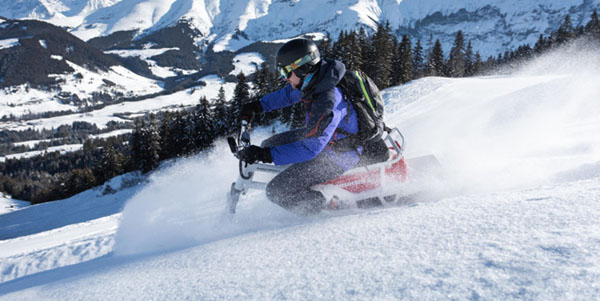 According to www.electrek.co, French company Moonbike is bringing its electric snowbike to the U.S., just in time for the winter season.

Neither a traditional bike nor snowmobile, the Moonbike features a rear track and a single ski instead of the traditional two.

The Moonbike can achieve speeds of up to 42 km/h (26 mph), thanks to its 3-kilowatt electric motor.

While it may not compete well with a true electric snowmobile in that sense, at only 82 kilograms (182 pounds), it’s a lot easier to put in the back of a truck or SUV, making it aptly suited for local snow riding as opposed to true snowmobiling.

The single 2.5-kilowatt-hour battery pack gives you one hour of use for around 20 kilometers (12 miles) on sport mode and 1.5 hours of use or 35 kilometers (22 miles) in eco mode.

Alternatively, you can put in a 5-kilowatt-hour battery that doubles the range but adds another 12 kilograms (25 pounds) of weight to the bike.

It takes around five hours to get a full charge for the Moonbike with a standard wall plug.

Pricing starts at $8,500 in the U.S., with deliveries due to rollout “in advance of and during the 2021-22 winter season,” according to Moonbike.

The company is producing 400 Moonbikes for “both European and American markets.” 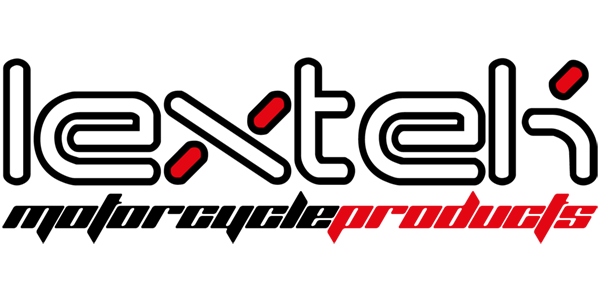 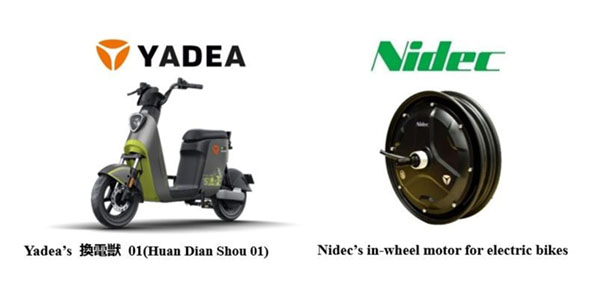 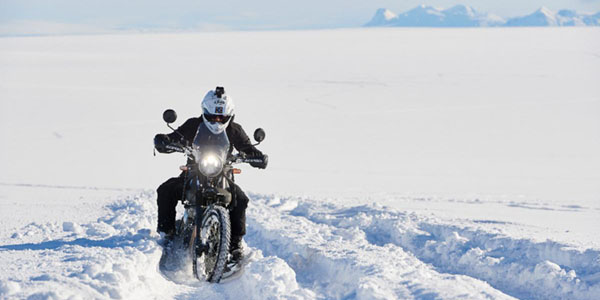 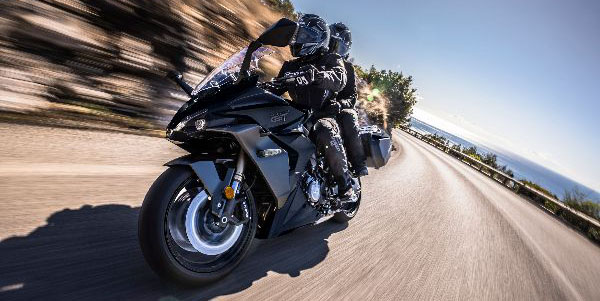 Suzuki To Kick Off 2022 at AIMExpo 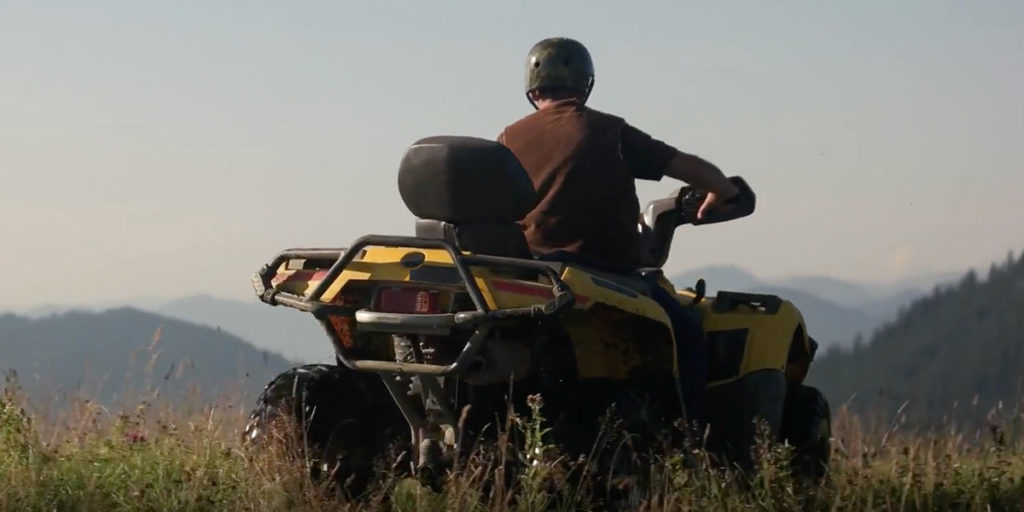 The all-terrain vehicle (ATV) and utility terrain vehicle (UTV) market is one of the few that has witnessed substantial growth during the pandemic. An ATV is a vehicle fitted with four low-pressure tires and handle bars. ATVs are known for their maneuverability and off-road capabilities and are applicable in military, survey, forestry, agriculture, sports, and others. 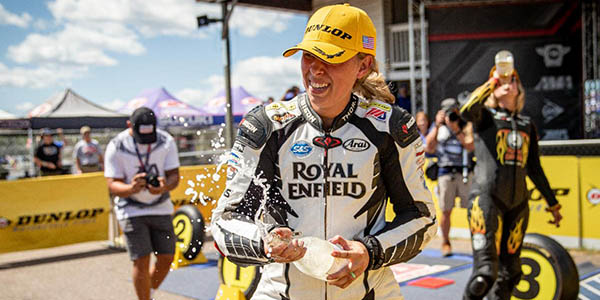 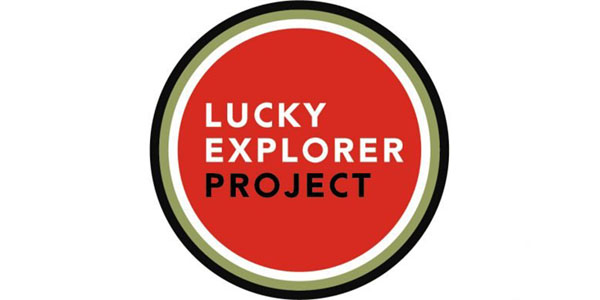 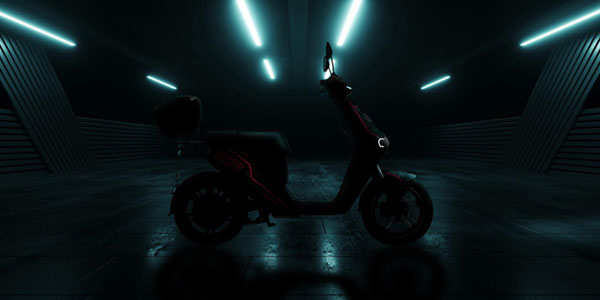 Gojek, the largest mobility and on-demand platform in Indonesia, and Gogoro will deploy a battery swapping and two-wheel electric vehicle pilot in Jakarta. 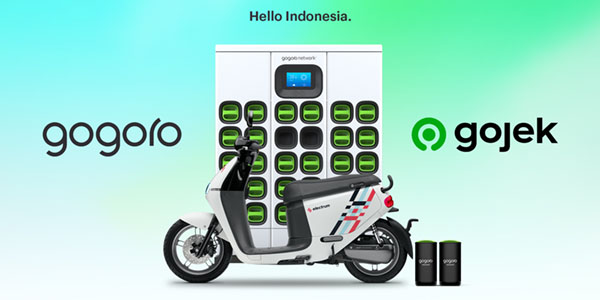