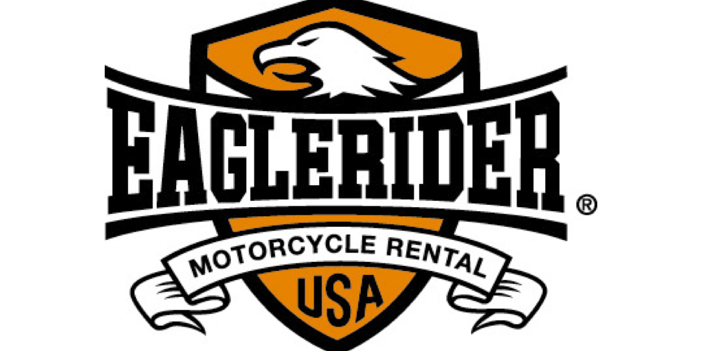 EagleRider, a Hawthorne, Calif.-based motorcycle dealer, relaunched its in-house financing arm, EagleRider Finance, on July 1 after an 18-month hiatus, and is now shifting its focus to serving mid-tier consumers.

EagleRider put its retail in-house finance arm in a “dormant state” as it struck up a partnership, finalized in mid-February, with private equity firm Main Post Partners, he said. EagleRider has “solid relationships” with seven third-party lenders, but the dealership wanted “to avoid the punitive fees they are charging us, as well as the ability to penetrate that mid-tier customer,” Clovis told PowerSports Finance.

“We found some ‘holes’ in our buyer base, and what we’ve been focused on over the last six months is plugging those holes,” he said, referring to consumers with credit challenges, such as overdue student loans or medical bills.

The dealership currently operates in about 27 states and 11 countries.

Advertisement
In this article:EagleRider, Finance