Recently, I was talking to the owner of a local powersports store who says his customers fight against any pre-delivery inspection (PDI) charge and will not pay a documentation (DOC) charge. I replied that his sales staff needs to be trained on how to justify the charge and his customers will pay it without much fight. Of course, he told me I don’t know his clients and that it’s impossible to charge them these fees.

It sounds to me like he has given up even before he tries. If people are shown these charges are part of the process, they will have no problem accepting them. In the last several years, we have not lowered the charges once. Believe it or don’t. Not once. Not on any deal. We do have a sliding scale, whereby the less expensive bikes have a smaller charge, but we always charge it.

Yes, we do have some bikes that we want to sell because we have too many or they have been around too long, and with them, we just concentrate on the price itself. Yes, we get the aggressive customer who says “I never pay DOC charges!” We just ignore his posturing, and usually that objection just disappears as we go through the process. Sometimes, we give the clients a small gift card to our store. That most often does the trick. But, these gift cards are few and far between. We have also noted that over the years, most of our competitors have started to do the same — but not all.

I often hear of stores just decreasing or dropping the fees altogether at the first sign of fight from the client. Don’t do it! You don’t have to. Of course, lately we haven’t had too many units nor for too long. This is the time to continually stress the lack of product, almost from the first contact, and keep pounding that nail all the way through the sales process.

Getting the fees right now is easy because of supply shortages. We all should keep stressing the fact that they are just a fact of life and part of our cost of doing business. Make sure the customer knows that you have very few in stock and no more until sometime in the next few months. We all know that someday there will be too much product, but if we are firm now, our customers will accept the existence of the fees. It’s all in getting them used to it.

This local shop I’m talking about actually advertises that it never charges a DOC fee. It sells between 200 to 300 new units a year. It could sell more, but it is not aggressive and has taken the easy way out. If you do the math, 200 to 300 units multiplied by $295 each is a pile of profit it is totally missing. The owner says he sells more units this way, and I’m sure he sells some units only because of this decision, but once again, we never drop those charges and have very little pushback on it.

I also have found, as I’m sure you have, the customers who grind out the deal in a way that makes you wish you’d gone to dental school like your mother wanted are almost always the ones who turn out to be nightmares as time goes along. Actually attracting these customers by cutting fees seems to me to be a fool’s errand.

It does take training as well as a different mindset, but it can be done. Don’t tell me you can’t do it. That would be incorrect, and you should give your head a shake if that is the road you have taken. 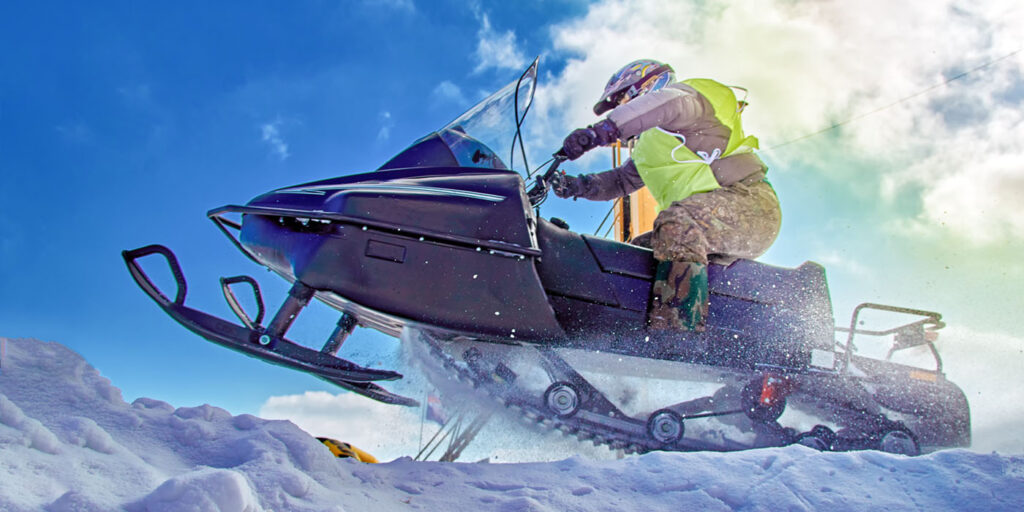 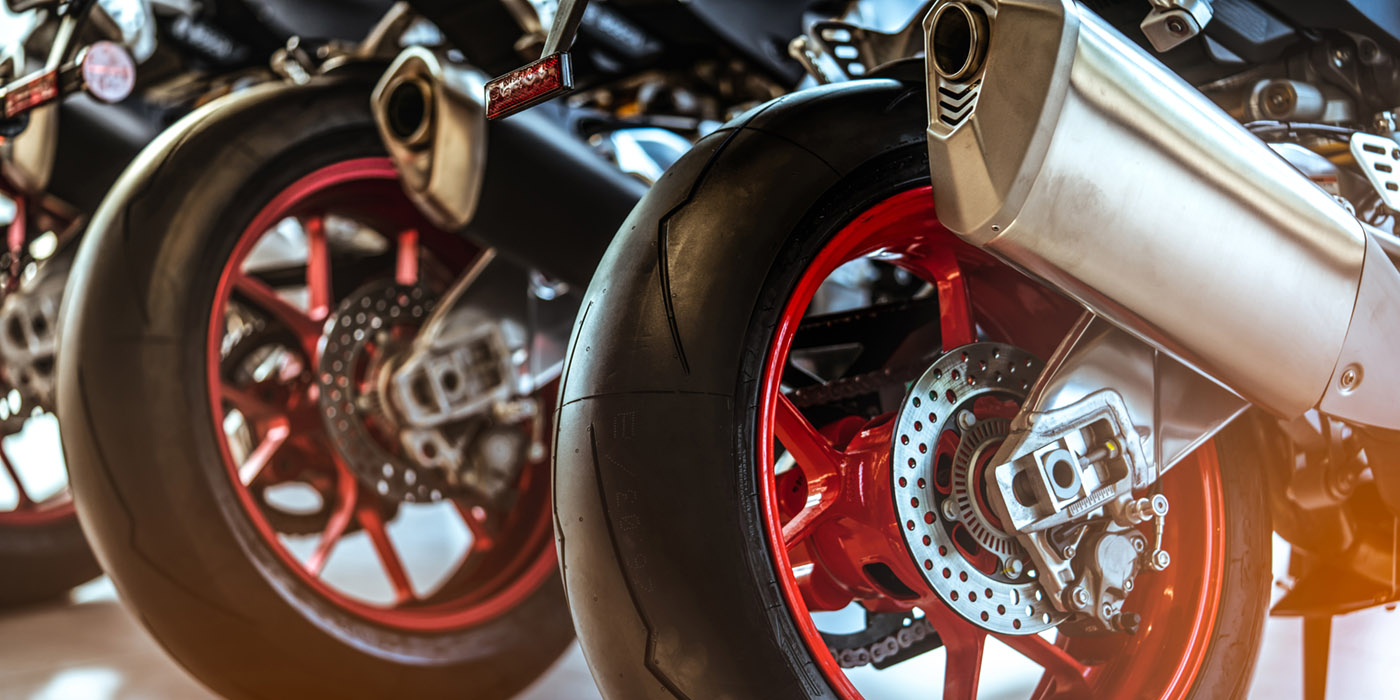 After 28 years in business under the Rossmeyer family, these dealerships change owners.