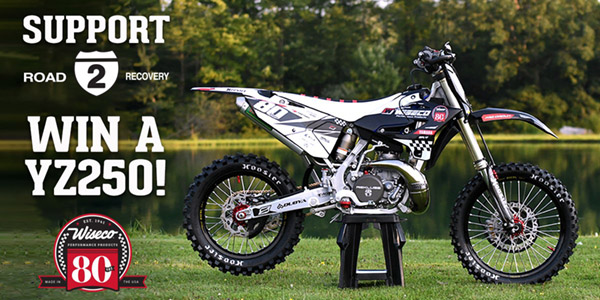 Wiseco is proudly celebrating its 80th year manufacturing performance pistons by getting back to its roots and giving away a brand new Yamaha YZ250 two-stroke in partnership with Road 2 Recovery. One lucky rider will win an off-road built YZ250 equipped with some of the best components industry-leading companies have to offer to create an ultimate off-road two-stroke machine. The giveaway ends on Dec. 10, so don’t miss your chance!

Not only is this in celebration of Wiseco’s anniversary but more importantly to help fellow riders and the off-road community. Hosting the company’s 80th Anniversary 2-Stroke Giveaway, Road 2 Recovery is a nonprofit organization dedicated to helping injured professional riders and other action sports professional athletes with both financial assistance and emotional and spiritual support for the individuals and their families.

All entries to win the bike are available through donations made at WinWiseco80.com benefitting Road 2 Recovery. Donations can be made through a single sweepstakes entry purchase or through the purchase of exclusive Wiseco 80th apparel. During the sweepstakes, the purchase of Wiseco 80th apparel can not only increase each entrants’ chances of winning but will also directly benefit the Road 2 Recovery fund. 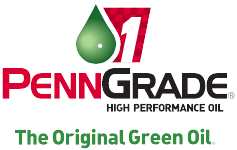