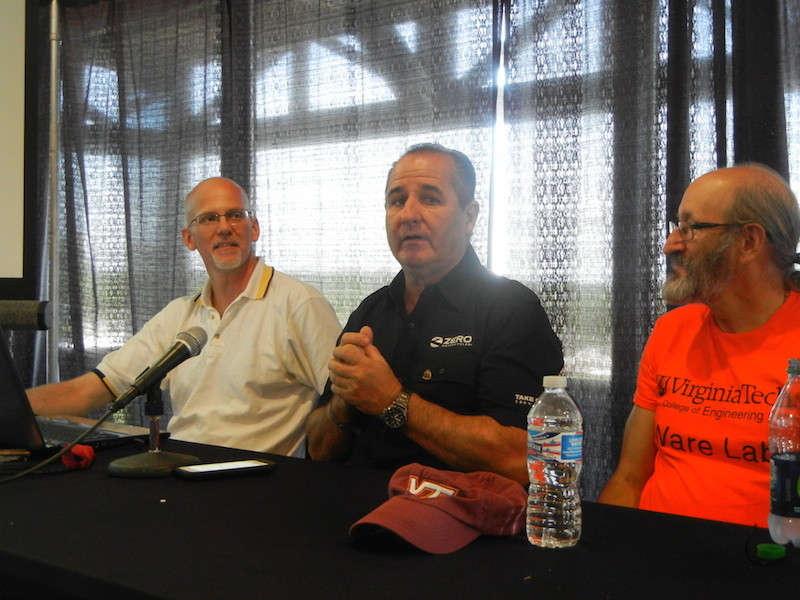 With all of the old vintage machinery on showcase during AMA’s Vintage Days at Mid-Ohio, you may not think that anyone would care about electric when most of the infield is riding around on smoke burning two-stroke bikes. But that theory proved incorrect as there was a good-sized group gathered for last Saturday’s presentation on the 4th floor of the Goodyear Tower on the State of the Electric Motorcycle. 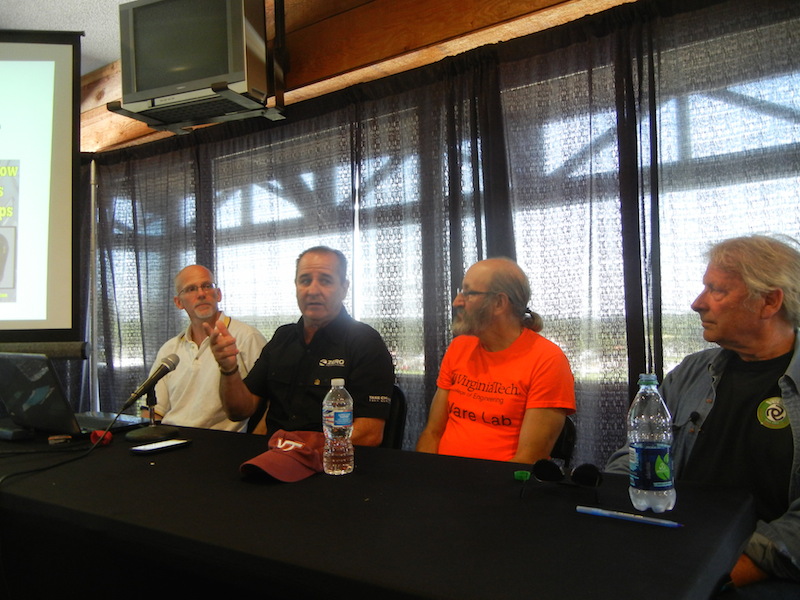 With all of the old vintage machinery on showcase during AMA’s Vintage Days at Mid-Ohio, you may not think that anyone would care about electric when most of the infield is riding around on smoke burning two-stroke bikes. But that theory proved incorrect as there was a good-sized group gathered for the July 11 presentation on the 4th floor of the Goodyear Tower covering the State of the Electric Motorcycle.

Scot Harden, VP of Global Marketing for Zero Electric Motorcycles, will tell you point blank that he’s a dyed in the wool petrol head, but now that he’s made the move over to the electric motorcycle side with Zero, he’s become a true believer in this fast evolving technology. “Electric motorcycles are just a blast to ride,” he adds.

Harden says that Zero is the only electric motorcycle manufacturer of any quantity in the U.S., and that the bikes are geared toward everyday use including commuting and weekend rides but they are not cross-country bikes at this point.

“I’ve got about as much petrol in my veins as anyone in this room over a lifetime of racing. I enjoy riding an electric motorcycle. The feeling I get from riding it, the lack of sound, lack of vibration and heat…I ride for thrill, adventure and a sense of control, and I get all of that from riding an electric bike,” Zero’s Scot Harden notes. 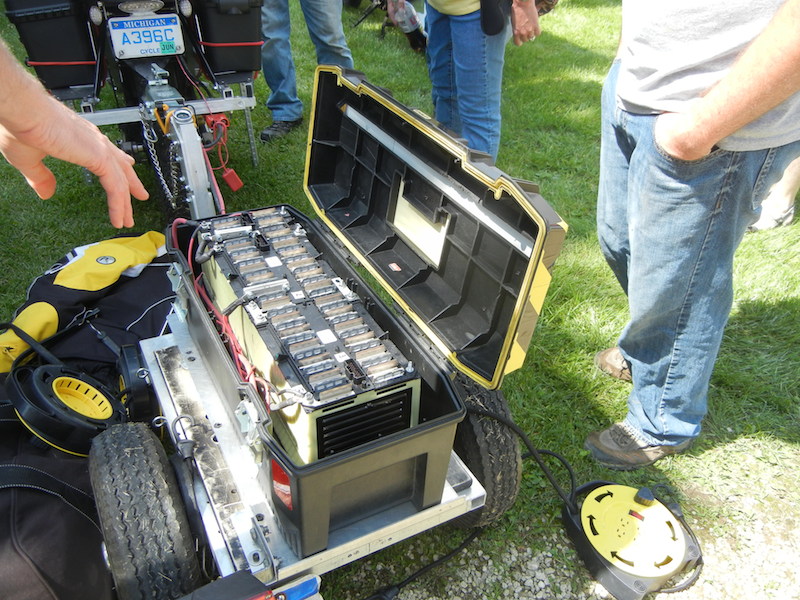 Panel moderator and electric motorcycle builder, Kraig Schultz of Schultz Engineering, says that he chose the panel based on the experts he knew personally in the electric market.

“I’ve personally spent more than $30,000 to build my electric bike from scratch. I’ve learned a lot and been able to share a lot with the community, but until you experience an electric motorcycle for yourself, you owe it to yourself to test drive a Zero and then make the decision if you want to spend a lot of money to build or buy.” –Kraig Schultz of Schultz Engineering

Harden says that while Zero is basically the only one in the market right now, there are others on the horizon. Harley and Polaris are both working on projects and Lightning Motorcycles is the first electric superbike that is capable of reaching speeds of 200 mph. This bike is available now in limited production numbers but it has already been built and tested and on the market. Harden says that the Japanese are also working on electric projects right now and that five years from now he predicts there will be a lot of electric bikes on the road. 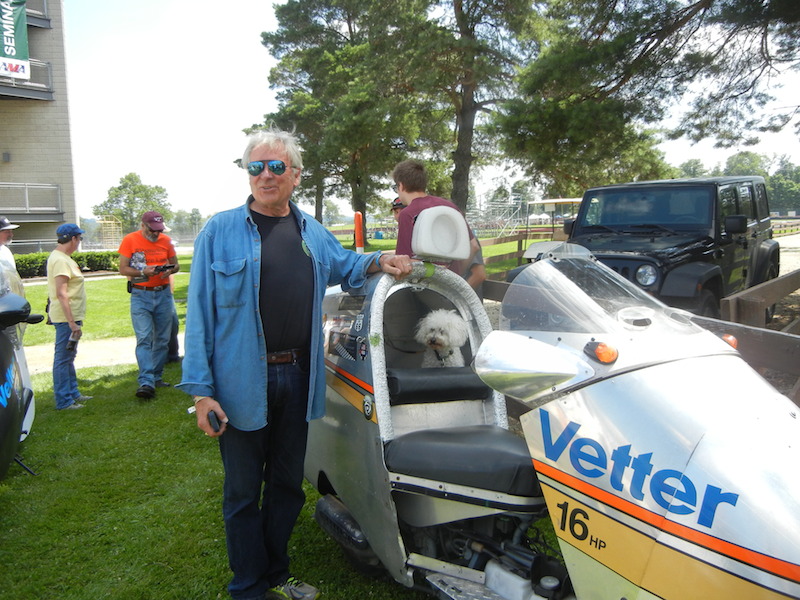 Virginia Tech Professor, Dr. Richard Goff and noted fairing entrepreneur Craig Vetter were also on the panel. Vetter said that the full fairing that he has developed will help electric motorcycles go twice as far with less battery than they are currently using.

“Streamlining is our future,” says Craig Vetter, Vetter Fairings. “Electric is the only energy that I know of that can be harvested from your own roof (via solar panels), and with a streamline kit, you only need half as much.”

For a copy of the slide show presentation, visit www.schultzengineering.us.