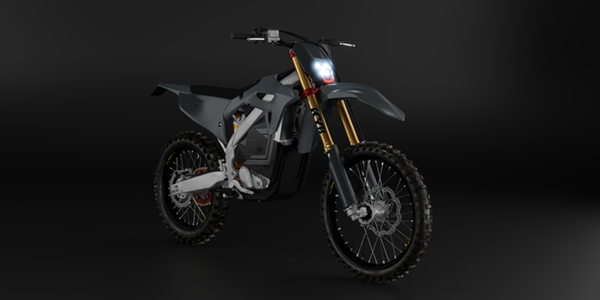 A team of racers, enthusiasts and engineers is developing a motorcycle that will change the world of off-road on two wheels — and they are inviting you to be part of it! Their prototype is simple to maintain, silent and more powerful than any existing production motocross bike on the market.

Yeah, we know what you think: “You’ll never convince me that a silent motorcycle can give me the same joy as my roaring race machine. And no one is taking away the satisfaction I get from preparing it for a race in my garage!” These are the thoughts of many off-road riders, but not of Marko Ukota from Slovenia, the CEO and cofounder of Flux Performance. As a Slovenian and Italian national supermoto champion, he is all too familiar with the many problems off-road riders face — so much so that he led an e-supermoto project back in 2009, when he was only 19. “The batteries just weren’t good enough at that time,” he explained as the reason for not taking the bike further. Eleven years later, now as an engineer, he has put together a team of professionals and is on the way to making his dream come true.

“There are three unbeatable reasons for wanting an electric off-road motorcycle” explained Ukota. “First, noise is the sport’s biggest enemy. In Belgium, the world’s cradle of motocross, there used to be around 60 [motocross] MX tracks in the 1970s. There’s only six of them now. And we see the same trend around the globe. Second, the engine maintenance requires skills, is very expensive and time consuming. All time and money that could be spent riding. And third: the controllability of the electric drivetrain in combination with smart technology has such potential that I’d never forgive myself if I didn’t put all of myself to finally create … to co-create the future of my passion that gave me so much in the last decade. With the electric drive, off-road motorcycles can expand to people and places currently unreachable; it could become as abundant as e-bicycles are today.”

The Flux Performance team is made up of four Slovenian experts, bringing NASA-award-winning know-how on electric powertrains in aerospace (yup, flying electric ultralight planes!) and motorsport experience together to create next level electric motorcycles.

In true startup tradition, they have developed their first prototype in a garage, called Primo (which means ‘first’ in Italian). It’s not just an assembly of off-the-shelf components though. They designed and custom-made the complete battery pack, including electronics, control unit, water cooled drivetrain and transmission as well as the software that makes it run.

The end result is a motocross bike with 85 horsepower peak power and a swappable battery with more capacity than any other MX bike on the market (while retaining a comparative weight). The power is customizable via smartphone connection, so you can enjoy the riding experience regardless of your skill level.

It also features an active regen brake, meaning you charge the battery during rear braking.

An interesting feature more experienced riders will appreciate is a virtual clutch. It essentially mimics how a traditional clutch works without bringing its extra cost, complexity and overheating issues.

The vehicle control unit is packed with sensory inputs and intelligence. “My 450 is too slow, said no one ever,” remarked Ukota. The real challenge is getting the power to the ground consistently; this is where an electric drive enables more opportunities than any gas bike could. Testing will provide data and enable development of special programs to increase performance, safety and fun.

‘We Want You to Be Our Test Rider!’

Why no exact range number yet? “E-mobility is full of false, sometimes silly promises”, explained Ukota. The Flux Performance team wants to be honest with its customers and only publish numbers once the bike has been tested by the public in real-world conditions.

That’s another thing it will do differently: offering the chance to test-ride the Primo to the public and integrate their thoughts into development of the production motorcycle.

That means you! Flux Performance wants you to give your opinion, effectively making you a part of the development process.

Flux Performance is currently building a list of interested people to create a pool of professional and amateur riders that will help to test the prototype and create the successor to the Primo. “There’s so many accessories, modes and options we’d like to test, not just with pro riders but also with the actual customers, as their desires matter the most. They will also have an impartial testimony to how the bike works,” said Ukota. Testing will start this summer, and the company plans on delivering the production bikes in 2024 with a target price of 12,000€. Interested test riders can sign up now on www.fluxmoto.co.

The first model is the motocross bike, with a road-legal enduro and supermoto version coming with it or soon after.

You can also pre-order your production model now with a refundable deposit of 50€. That will ensure you are first in line when the production model hits the market and will receive a special edition as a thank you for being an early supporter. “Think of it as your vote — you’re sending a signal to investors that you want these products on the market and believe in us to deliver them,” explainsed Ukota. 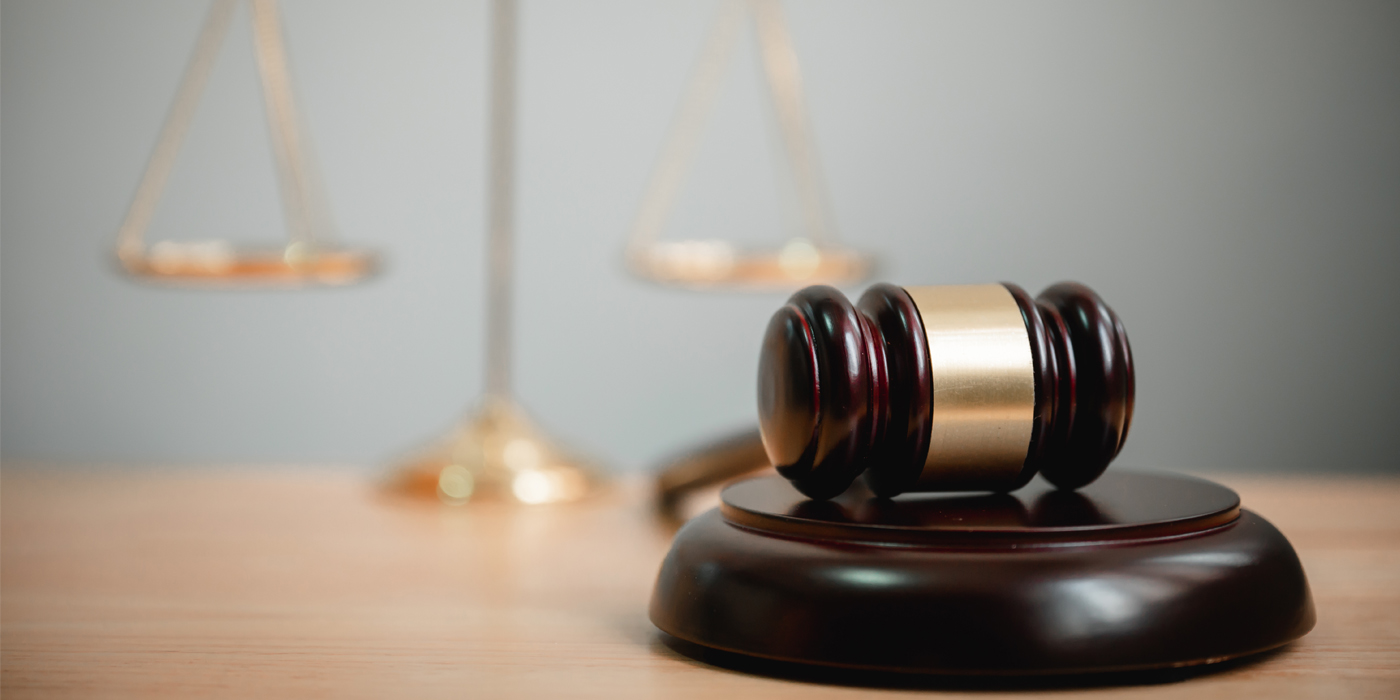 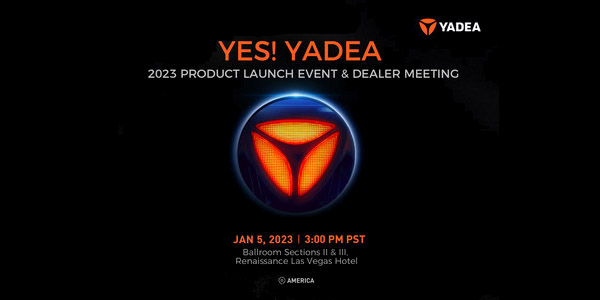 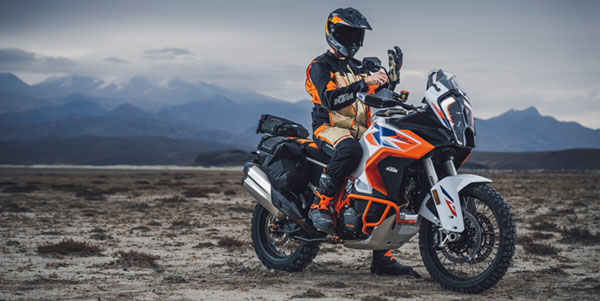 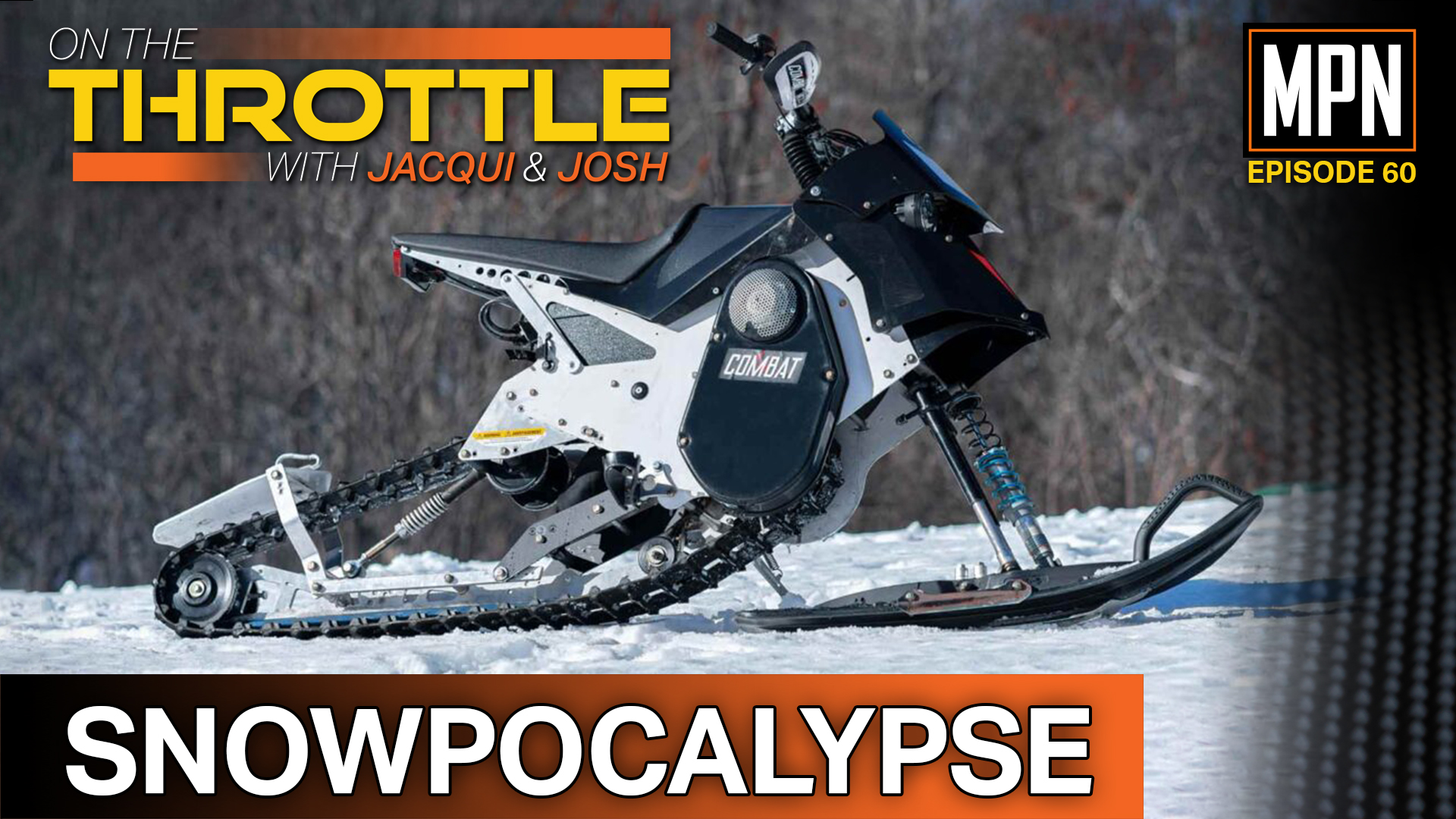 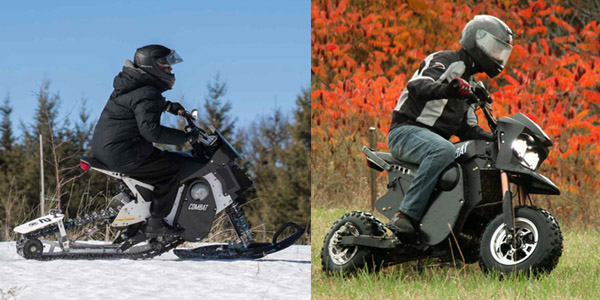 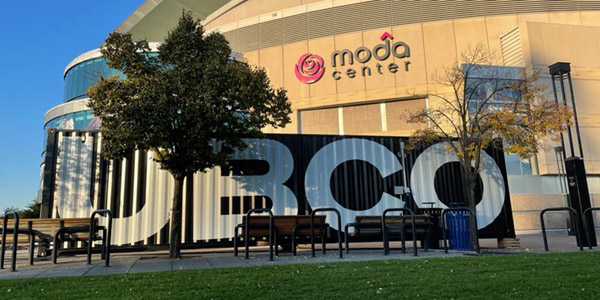 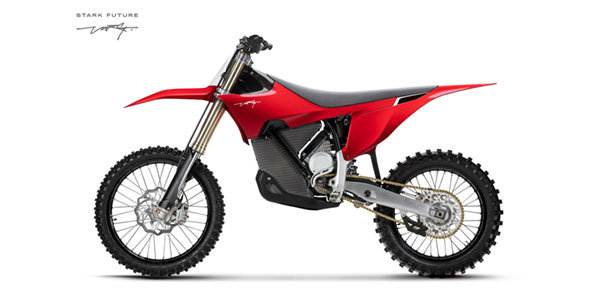 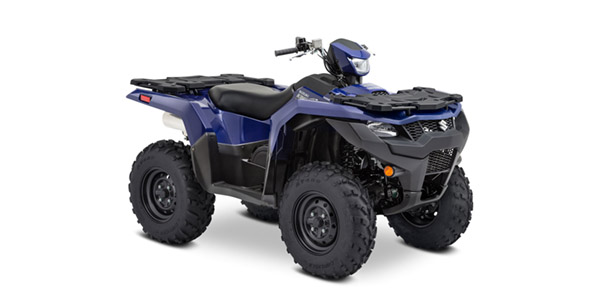 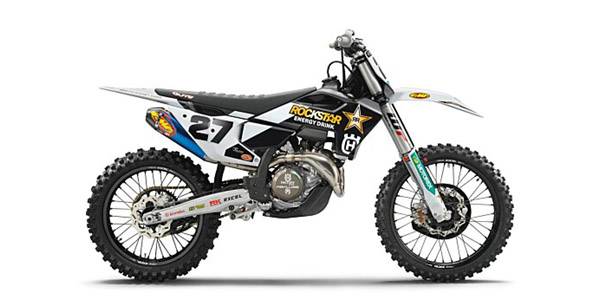