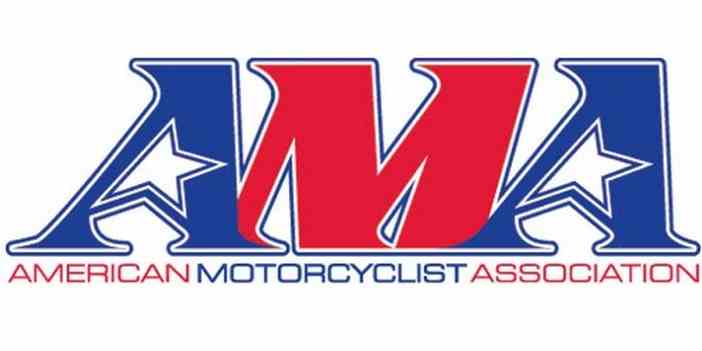 The designation of two new national monuments by President Barack Obama this week could jeopardize access for responsible motorized recreation on more than 1.6 million acres of public land in Utah and Nevada.

The designation of two new national monuments by President Barack Obama this week could jeopardize access for responsible motorized recreation on more than 1.6 million acres of public land in Utah and Nevada.

“We are concerned about continued access to these public lands for responsible motorized recreation,” said Wayne Allard, AMA vice president for government relations. “With the national monument designation comes a review of management plans that could curtail or eliminate some off-road riding areas.”

The Antiquities Act authorizes the president to issue proclamations to protect “historic landmarks, historic and prehistoric structures, and other objects of historic or scientific interest,” while limiting those designations to “the smallest area compatible with proper care and management of the objects to be protected.”

“These new designations cover far larger areas than needed to ensure that historic landmarks are preserved,” Allard said. “None of the Utah congressional delegation wanted this, and many Nevadans were opposed to it, too.

“The designation of national monuments, whether by the president or by Congress, should include careful consideration of the wishes of local stakeholders, including nearby communities, elected officials and those who use the land,” Allard continued.

Utah’s attorney general has threatened a lawsuit to reverse the Bears Ears designation, and the Utah congressional delegation vowed to pursue legislation to undo it.

A study by UtahPolicy cited by U.S. Sen. Mike Lee (R-Utah) found that 60 percent of Utah residents opposed designating the Bears Ears area as a national monument, while 33 percent supported the proposal.

Nevada’s congressional delegation was divided along party lines, with Democrats praising the designations and Republicans condemning them.

Christy Goldfuss, managing director of the White House Council on Environmental Quality, said the Antiquities Act does not give a president authority to undo a designation, a position the courts have upheld. She acknowledged that Congress could take action, though.

“The AMA supports the congressional delegations that work with local stakeholders and Native American tribes on these issues,” Allard said. “Presidents should not bypass Congress on issues of public access to U.S. lands, and the opinions of all stakeholders – gathered through town meetings and formal comments – should factor heavily into the final decision.”

Advertisement
In this article:AMA, Off-road Riding