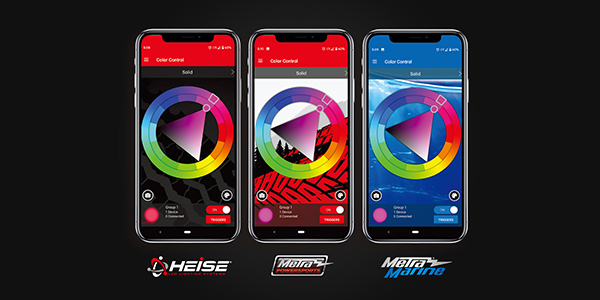 The new mobile app will work with Heise LED Lighting Systems, Metra PowerSports and Metra Marine RGB and RGBW lighting products, allowing multiple devices to be grouped together and synced to the same lighting patterns, colors and more. Additionally, Heise is releasing an RGB and an RGBW control box with several new rock light options and connection accessories.

The new RGBW mobile app is customizable for each brand, allowing the user to select from three different backgrounds to reflect Heise, Metra PowerSports or Metra Marine’s brand style. The app has a selectable color wheel with 16 million different RGB color options and a true white light color option, available with RGBW products. The app automatically updates via Bluetooth and detects if a product connected to the control box is RGB or RGBW, allowing groups of both products to be used and controlled within the same mobile app.

Users can also select from built-in pre-programmed lighting transitions for rainbow, fire and water, with additional transitions that include blinking, fading or pulsing between a combination of any two colors. For accurate color matching to completely customize the LED lights, a camera color capture feature is also available in the app. The new mobile app uses Bluetooth Low Energy (BLE) for wireless control that streams in the background, uses significantly less power and does not impact the user’s ability to stream music via Bluetooth from the same mobile device. Metra’s new app will be available in the Google Play and Apple store soon.

Both Heise and Metra PowerSports are launching new IPX4 rated control boxes for RGB and RGBW LED lights with conformal coated circuit boards. The new control boxes can group multiple devices and handle up to ten amps of current, which allows for more lighting products than what most competing standard control boxes can handle. The mobile app also allows for multiple control boxes to be grouped together and installed within the same system. Unique to both Heise and Metra PowerSports control boxes is the ability for installers to put a positive voltage trigger to lights to offer four programmable triggers for any color. For example, yellow for a turn signal, red for the brake light, white for the reverse light and an additional option for the fourth trigger. This feature is exclusive to Metra and allows for even more customization of the RGB and RGBW lighting products.

To complete the lighting installation, Metra is introducing new “Y” adapters, pigtail adapters and extension accessories from both Heise and Metra PowerSports to work with the new lights and control boxes.

These new products will be shipping soon and can be seen on display at CES from Jan. 7-10, 2020, at booth 5211 in the North Hall of the Las Vegas Convention Center. Additional specifications and part numbers are available in the 2020 New Product Guide and MetraOnline.com, which will be released on Jan. 7, 2020.

Corbin Front, Rear Saddles for KTM Duke 790
Connect with us 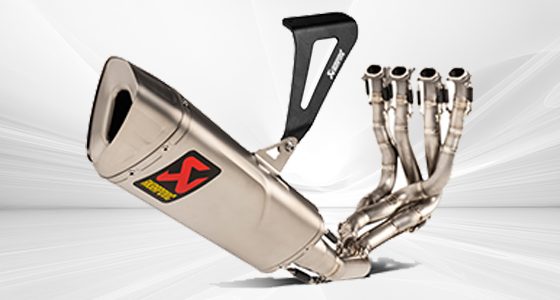 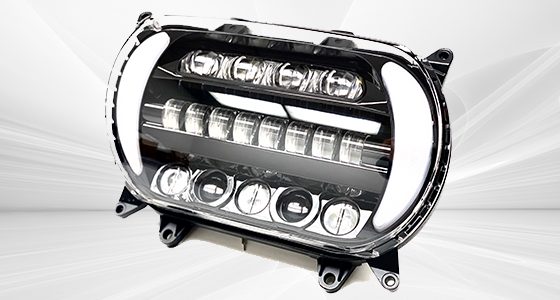 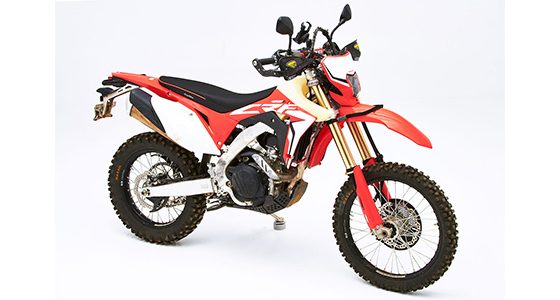 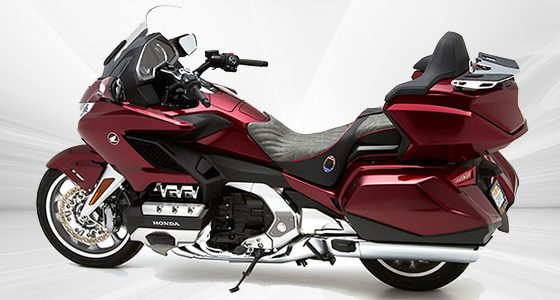