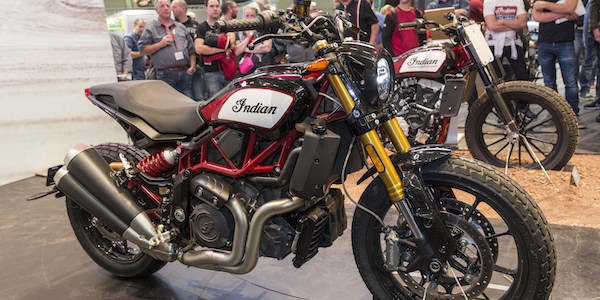 The highly anticipated FTR 1200 and FTR 1200S were inspired by the Indian FTR750 race bike that has successfully competed in American Flat Track racing. 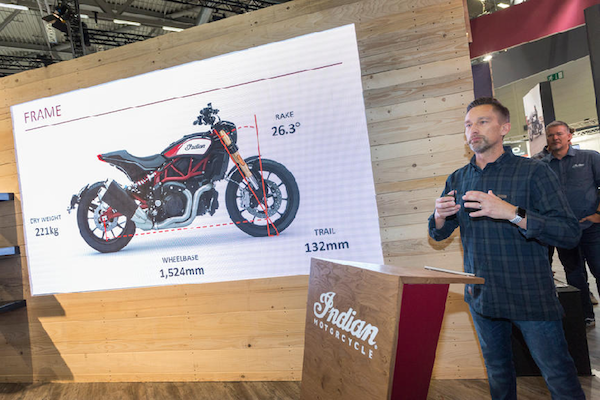 Indian Motorcycle unveiled two new models at INTERMOT during the company’s press conference yesterday. The highly anticipated FTR 1200 and FTR 1200S were inspired by the Indian FTR750 race bike that has successfully competed in American Flat Track racing since its introduction in 2016.

“Our vision from the beginning was to be more than a traditional American V-twin brand. We continually seek to broaden Indian Motorcycle’s reach to a wider range of riders, and FTR1200 represents a significant step forward in that strategy,” said Steve Menneto, President of Indian Motorcycle. “Indian Motorcycle was founded on performance and innovation, and we remain grounded by our founder’s mindset of constantly pushing forward. In light of that history, the FTR1200 is a natural extension for the brand that we couldn’t be more excited about.” 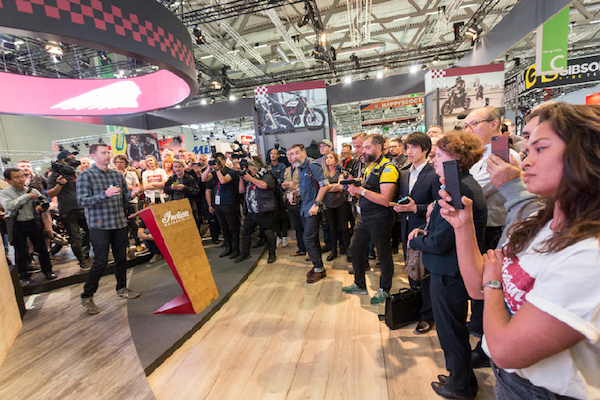 The FTR1200 combines race-inspired design and nimble handling with an upright riding position. The new 1,203cc V-twin engine packs approximately 120 horsepower and provides an impressively flat torque curve, according to the company. Indian says the new platform is a key component in a broader mission to expand its global appeal and reach new riders.

Built around a trellis frame with a sporty riding position, both the FTR1200 and FTR1200 S models feature an inverted front suspension with radially mounted dual Brembo brakes.

“This is an extremely exciting platform for us, and after investing such a significant amount of time, expertise and energy in the design process, it’s an incredible feeling to finally show the world these motorcycles,” said Rich Christoph, the Indian Motorcycle Senior Designer who was also instrumental in the design of the FTR750 and the FTR1200 Custom. “Our primary focus was to ensure these motorcycles carried the same lines and form language as the FTR750 and 1200 Custom. We knew that’s what riders around the world fell in love with. I couldn’t be more proud to turn the FTR750 into a flat tracker for the street and help launch Indian into a new era.”

Both models feature a similar rear suspension and swingarm design as the FTR750 to not only provide a race bike look, but also improve grip and comfort for the rider. Newly developed Dunlop street tires with flat track inspired tread, a chain final drive, and ProTaper flat tracker aluminum handlebars complete the look of the new bikes.

Premium features and ride-enhancing technologies are incorporated into the design of these new models and the FTR 1200 and FTR 1200S models both feature full LED lighting, including a new headlight that provides an unmistakable face for the new platform, a fast-charge USB port to easily charge mobile devices and cruise control.

The engine features a 12.5:1 compression ratio, high flow cylinder heads, and dual throttle bodies for optimal throttle response and power delivery. Additionally, the engine makes wide use of magnesium to lower weight and utilizes a low-inertia crankshaft that allows the engine to rev to its redline quickly.

“These bikes have gone through a rigorous, multi-year design and testing process to ensure that they perform as good as they look,” explains Ben Lindaman, Senior International Product Manager. “The process was incredibly robust, including over one million miles logged through simulated rides. We also accumulated tens of thousands of test miles on the street with input from racers, including our championship winning Wrecking Crew flat track team and former Grand Prix racers.”

The FTR1200 will be available in Thunder Black with a choice of power variants, a full power model or a reduced power model, which can be restricted further for A2 compliance.

The FTR1200 S is available in Indian Motorcycle Red over Steel Gray, Titanium Metallic over Thunder Black Pearl, and a Race-Replica paint scheme, matching the iconic FTR750 race bike. Both models will begin shipping to dealers in the first half of 2019. 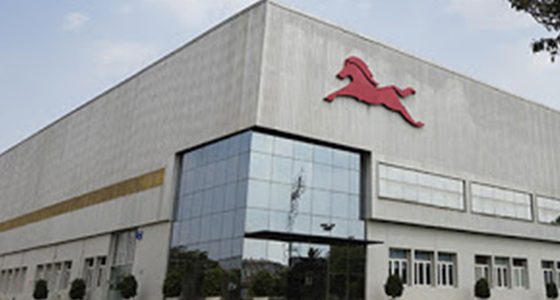 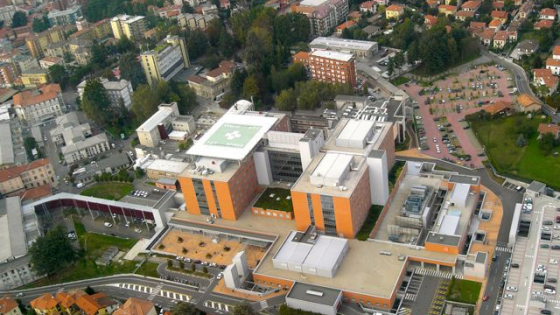 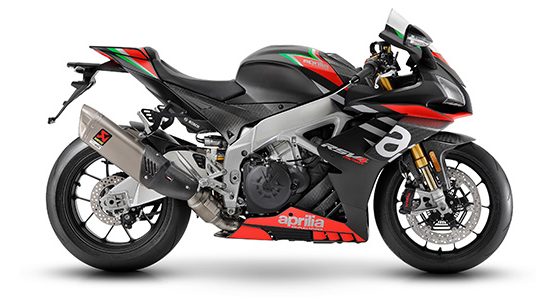 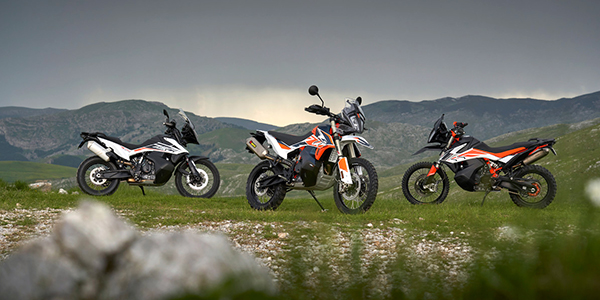