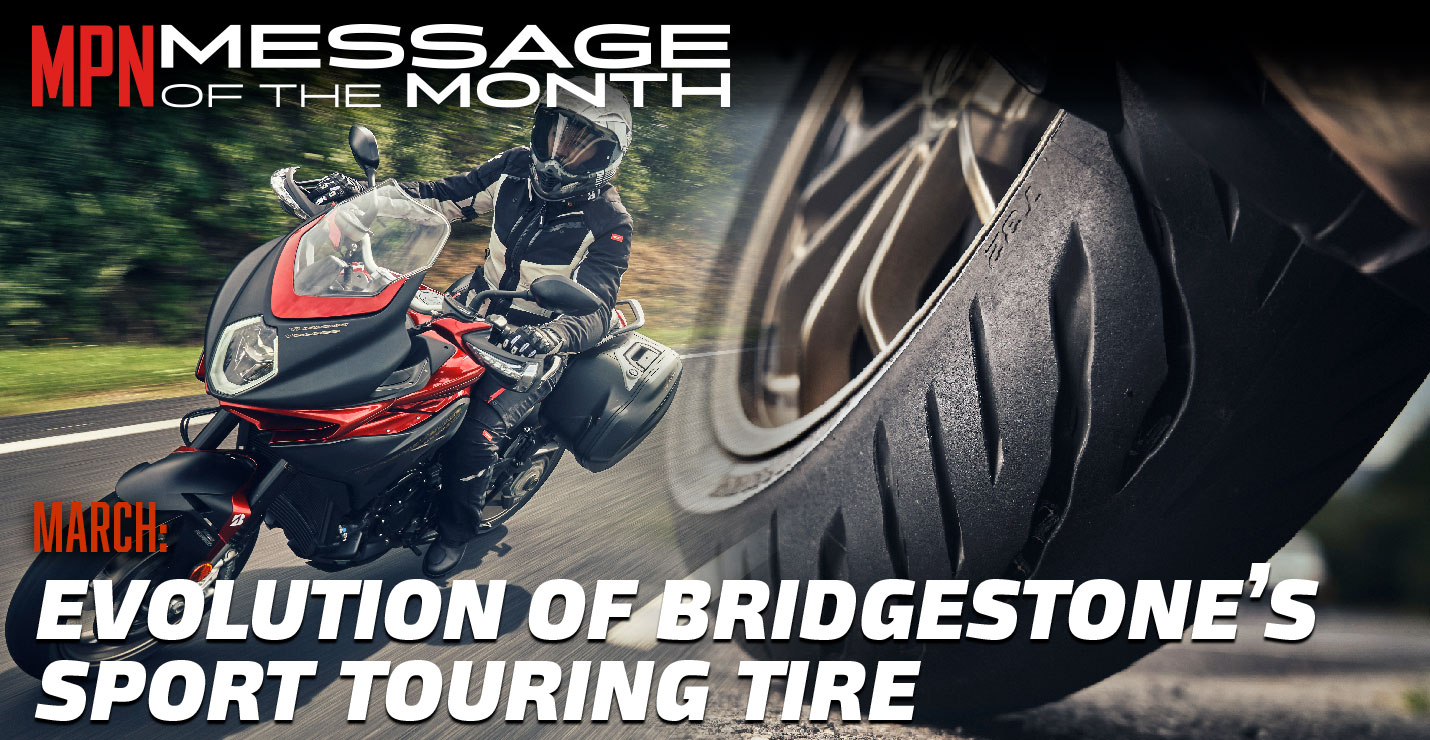 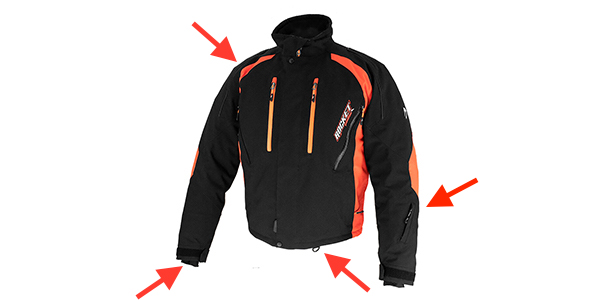 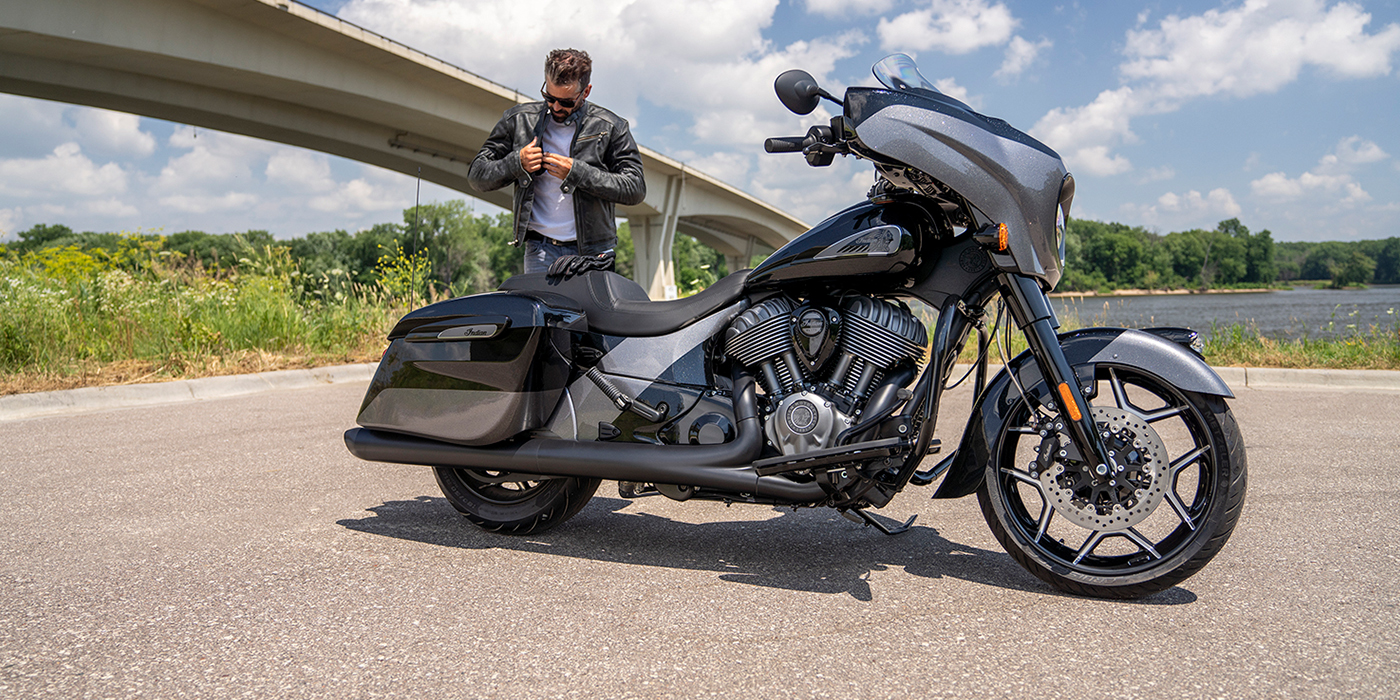 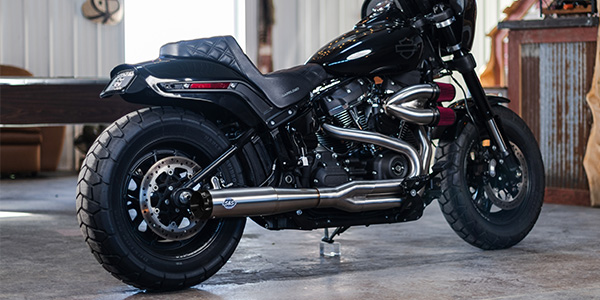 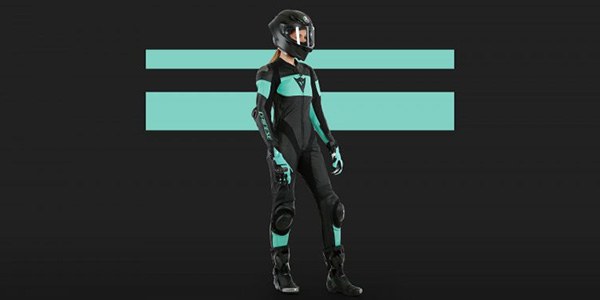 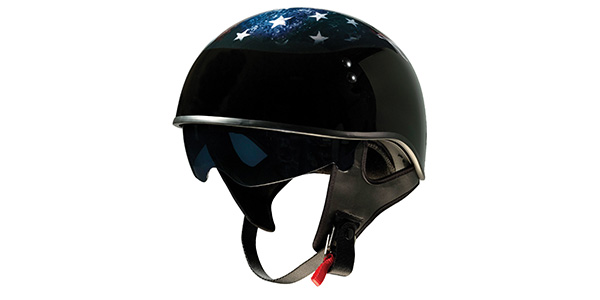 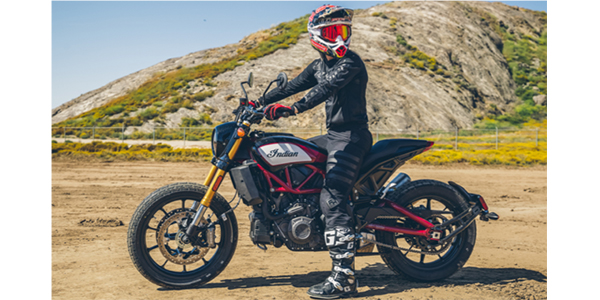 The highly anticipated special will begin with Vicki Golden lining up to shatter the firewall record, a stunt where she will ride Indian Motorcycle’s all-new FTR 1200 S through a series of wood walls that have been set on fire. The FTR 1200 S draws design inspiration from Indian Motorcycle’s championship-winning FTR750 race bike, the motorcycle Travis Pastrana jumped in last year’s historical Evel Live event. With a 1203cc V-Twin engine, 123 horsepower and 87 ft-lbs of low-end torque, the Indian FTR 1200 S is the ideal motorcycle to deliver the progressive power and responsiveness Golden will need to make it through this daring act.

Next up, Axell Hodges will take the event airborne as he’ll soar more than 200 feet over 25 semi-trucks. While that jump is no easy feat, it’s merely an appetizer for fans waiting to see Hodges attempt to break the world record for longest jump ever on a motorcycle. The current record was set in 2011 at 378 feet and 9 inches by Robbie Maddison, a distance that is more than 18 inches longer than a full football field including the end zones. Hodges is determined to go above and beyond Maddison’s record making history of his own while simultaneously paying tribute to the daredevils of the past. Click here for a taste.

A fully customized Kawasaki KX450F has been built for Hodges’ jump attempts. From the suspension to the gearing, from the premium Dubya wheels to the Pro Circuit exhaust, the bike has been modified to help Hodges achieve the seemingly impossible. Want to learn more about the bike? Keep your eyes peeled as the event approaches.

Hodges inflight protection will be provided by Alpinestars advanced technology, the world leader in performance protection for all forms of motorsport. Alpinestars has developed a specially tailored suit that incorporates several features found in MotoGP racers’ equipment, including the unique Tech-Air electronic airbag system. This means that Hodges will benefit from an active safety technology which gives complete upper torso airbag protection should the need arise. The suit also incorporates aramidic layers, accordion stretch panels for an anatomically profiled fit ensuring the ultimate in high performance riding comfort, giving Axell the maneuverability and protection he needs.

Alongside the three epic stunts will be live interviews and expert analysis, footage highlighting the inherent danger and risks of attempting to break these records, archival footage of the history behind daring feats and more.

“Evel Live 2” will be broadcast live from the San Bernardino International Airport in California, an airfield that served as a key military base until 1994.  Now a commercial airport, it continues to be a present part of American history for nearly 80 years and flying. Fans who want to witness the attempts live in person should head to NitroCircus.com to get tickets before they’re gone.

News: Comoto Holdings Announces the Get On! Moto Festival