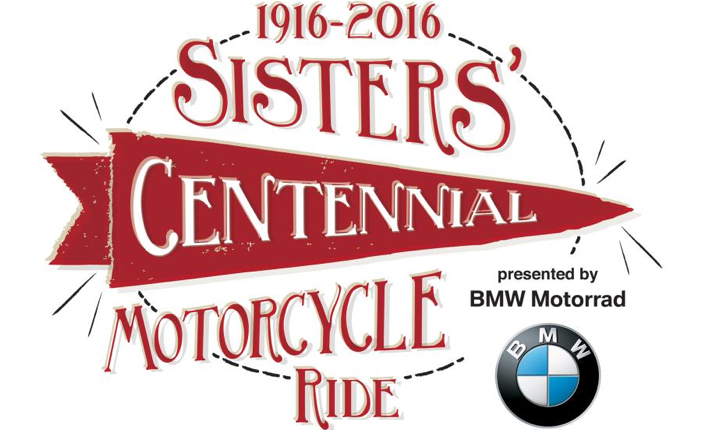 The Sisters’ Ride, which MPN is the official media sponsor of, will depart from Brooklyn, N.Y., on July 3, with official registration held at the Launch Party in Springfield, Mass., on Independence Day. On July 6, more than 100 female riders will begin their epic trek across the United States, arriving in San Francisco on July 23 for the Grand Finale celebration.

“For almost 40 years, Mustang has been proudly handcrafting seats in a renovated, historic mill building near Springfield,” said Mustang Director of Business Development Marilyn Simmons. “We are very excited that the Sisters’ Ride Launch Party is here in the original home of Indian Motorcycle. I remember how rare it was to see a fellow woman rider back in 1968 when I got my license, so I have the greatest respect for the accomplishments of the Van Buren sisters over a half-century earlier. I look forward to meeting the riders and giving them a great sendoff as they head out on their historic ride.”

Notable stops along the way include the AMA Hall of Fame in Pickerington, Ohio, for Vintage Motorcycle Days, the National Motorcycle Museum in Anamosa, Iowa, as well as the group’s ascent of Pike’s Peak in Colorado to honor the Van Buren sisters’ feat of becoming the first women to reach the 14,115-foot summit by motorcycle.

“Kuryakyn is thrilled to support this amazing event honoring the Van Buren sisters’ journey that sparked a movement to shift the mindsets of men and women across the country,” said Kuryakyn Marketing and Communications Manager Undria Davis. “Today there are more female riders than ever enjoying the open roads; a number that continues to increase every day. The participants, organizers and supporters of the Sisters’ Centennial Ride will undoubtedly encourage even more women around the world to take that leap into the lifestyle.”

“It’s exciting for us to have two complementary brands such as Kuryakyn and Mustang on board with the Sisters’ Ride,” said event organizer Alisa Clickenger. “We all know that rider comfort is essential on long rides, and both Kuryakyn and Mustang demonstrate a passion to enhance the riding experience for all motorcyclists.”

The Sisters’ Centennial Ride’s charitable efforts include support of Final Salute Inc., an organization providing temporary and permanent housing for homeless female veterans of the U.S. Armed Forces, as well as the Women’s Coalition of Motorcyclists, which provides scholarships for motorcycle training to promote the growth of female instructors and coaches for all disciplines of motorcycling.

UBCO Connects with Domestic Tourism
Connect with us