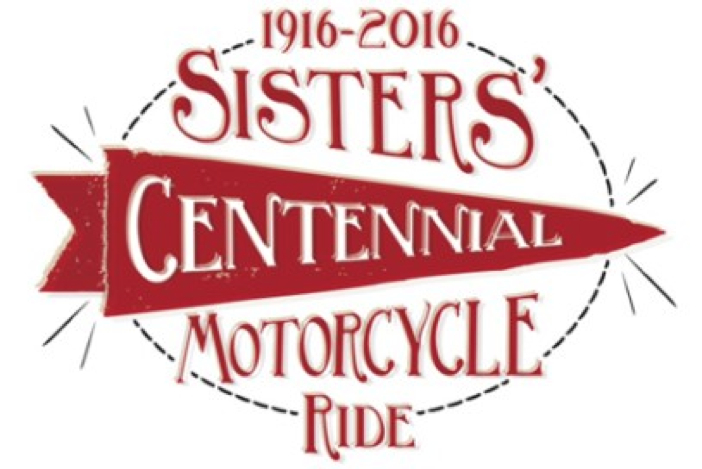 Alisa Clickenger of WomensMotorcycleTours.com has announced the availability of multiple sponsorship opportunities for the Sisters’ Centennial Motorcycle Ride, July 3-24, 2016. A cross-country motorcycle ride for women, the event commemorates the centennial of Adeline and Augusta Van Buren’s historic ride across the United States from New York to San Francisco in 1916.
The Sisters’ Centennial Motorcycle Ride will be the largest women’s motorcycling event of 2016. With a plan to lead 100+ women across the United States, the three-week event will stop in 17 different markets. A full-time photographer and PR person are on ride staff, and press releases plus images will be uploaded daily to media outlets, social media sites and sponsors, such as Motorcycle & Powersports News, which is a media sponsor of the event.
The event’s Launch Party in Brooklyn and the Grand Finale Celebration in San Francisco are in the largest media markets in the U.S. Sponsorship opportunities range from hosting individual events to sponsoring ride staff riding specific machines and wearing custom-branded apparel. Press Release announcements, event banners, social media boosting and company mentions in radio and television stories are among the many sponsorship offerings. Cash contributions and in-kind contributions of $2,500 or more receive a logo on the support vehicle, which will be with riders at all times.
Sponsors will benefit from reaching a target audience of riders 30-75 years old with disposable income and plenty of time to ride. The Motorcycle Industry Council has just announced that female ridership is at an all-time high, with women accounting for 14% of all U.S. motorcycle owners. The number of female riders has doubled since 2003, making sponsorship of the Sisters’ Ride an unparalleled opportunity not only within the motorcycle industry, but also outside the industry as the group travels across the country gathering national media attention.
The extended family of the Van Buren sisters has joined forces with Clickenger to promote the event, which will launch from the east coast with at least 100 women riders, including Adeline’s great-granddaughter, Sofié Ruderman, and Sarah Van Buren, great-great-niece of Adeline and Augusta. The riders will follow the Van Burens’ 1916 route as closely as possible, often along the Lincoln Highway. 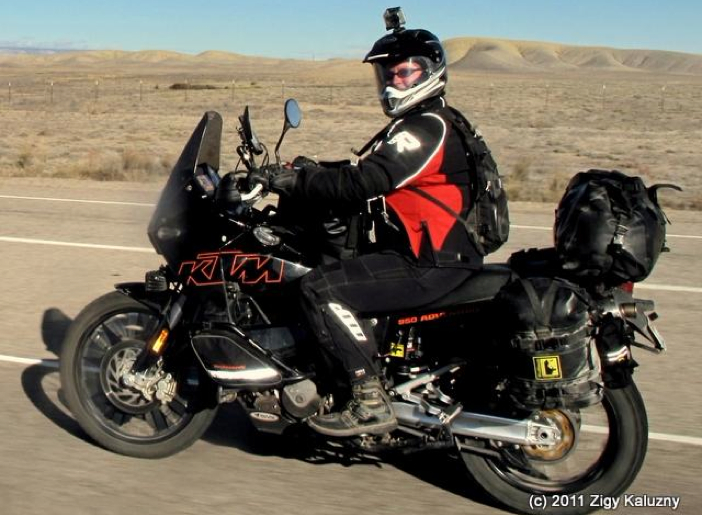 Combining scenic routes, community events, and important stops along the Van Burens’ own journey, the route will allow for great motorcycle riding and promote women as role models by visibly demonstrating their courage and capability as cross-country motorcycle riders.
For details click here