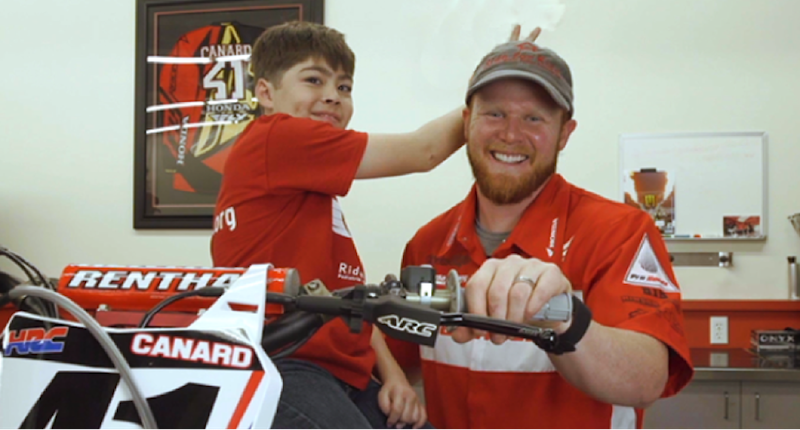 The Ride for Kids and Pediatric Brain Tumor Foundation will be making its annual appearance for the 2016 Los Angeles Ride for Kids charity event on October 29th. American Honda Motor Company will commemorate its 25-year anniversary by serving as the presenting sponsor and teaming up with Ride for Kids to host the event at its Torrance headquarters.

Local communities are highly encouraged to work together by coming out to support the event and help eliminate the challenges of childhood brain tumors.

Ride for Kids is the longest-running, most successful motorcycle charity event in the nation. Since 1984, motorcyclists have raised funds to help children with brain tumors, which are the top cause of cancer death in children.

The Pediatric Brain Tumor Foundation was created in 1991 by the founder of Ride for Kids, and is now the leading nonprofit funding research into childhood brain tumors. The events also fund free educational resources, college scholarships for brain tumor survivors and emergency financial aid for families.

More than $125,000 was raised during the 2015 Los Angeles Ride for Kids event, consisting of a massive turnout that witnessed the gathering of nearly 700 supporters. For 2016, donations have already exceeded $90,000 and the overall goal is to continue the events growth by raising $145,000.

The 40-mile motorcycle ride will begin at 10 a.m. at the Honda headquarters in Torrance (1919 Torrance Blvd.) before making its way toward the Palos Verdes Peninsula (PVP). All participants who are looking to join the ride aboard their motorcycles should come equipped with the necessary safety gear that is required by state law (Registration opens at 8 a.m.). The event will provide plenty of fun-filled activities for families throughout the day, including a costume contest, entertainment, giveaway of a new motorcycle and other prizes.

For more information on how you can get registered or make a donation to the Ride for Kids event Click Here or visit www.curethekids.org.