WPS is highlighting the accomplishments and roles of their employees who work with several of the company’s featured brands, more than 130,000 products and over 10,000 dealers worldwide.

For over 58 years, Western Power Sports has delivered products to the powersports industry through its regional warehouse network based in Idaho, California, Tennessee, Pennsylvania, Indiana and Texas. WPS is highlighting the accomplishments and roles of their employees who work with several of the company’s featured brands, more than 130,000 products and over 10,000 dealers worldwide.

Nathan Titus has been a crucial part of WPS for many years and has now transitioned into a new role in early 2019 as events logistics/snow bike manager. Titus has been traveling with FLY Racing Supercross rigs across the country, ensuring that FLY Racing assets are at the right place and time for events with truck drivers and location managers. Titus has also been heading up a new snow bike conversion kit research and development for WPS in addition to working on all new performance snow apparel and accessories.

Darnell Martin is the newest addition to the human resources team at WPS. After an early career at Coca-Cola, Martin decided to leave the corporate world for a career in law enforcement in Houston, TX, for six years. His career took him to Los Angeles, where he became involved in human resources using what he learned from dealing with a wide variety of individuals through the judicial system. WPS is excited to have Martin as part of the team and his wealth of knowledge he provides.

With a background in dealer relations and inside sales for a distributor of aftermarket parts in the diesel truck market, Brandan Smith has a firm understanding of product flow and processes. Born and raised in northern Nevada, Smith grew up racing motocross as a kid before settling into Boise as an adult. Now, Smith will bring his knowledge to help develop and sell FLY Racing Street division and Highway 21 products to consumers and dealers across the country.  In his free time, he enjoys wake surfing and snowboarding.

Dalton Braun was hired in 2017 to help work with the WPS FLY Racing Team with Max Steffens and has been so successful with dealing with athletes due to his attitude and work ethic, he has been promoted to Pro Athlete Manger. With an intensive travel schedule, Braun puts in the miles and hours to make sure that FLY Racing athletes are taken care of when riding Outdoor Nationals, Supercross and GNCC events. Braun, in his spare time, enjoys being a new father and when he has some extra time, he enjoys snowboarding and dirt bike riding. 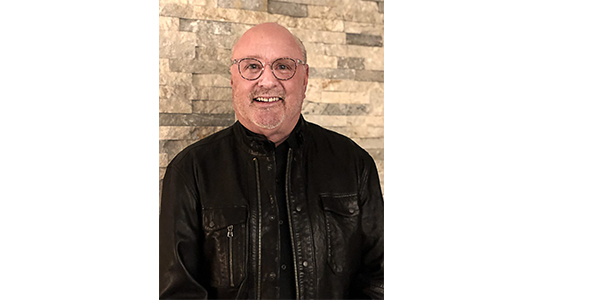 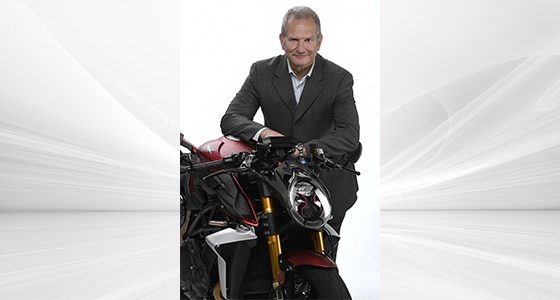 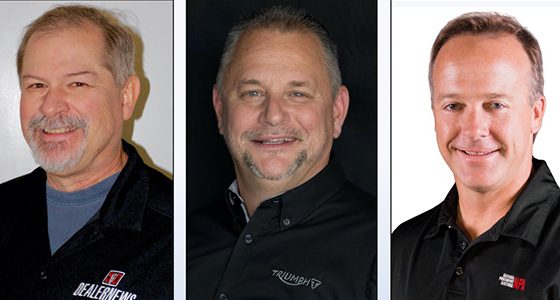