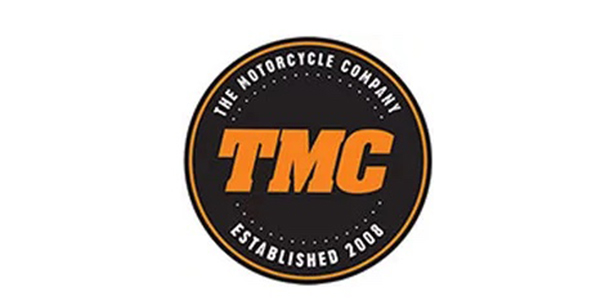 One of the world’s largest Harley-Davidson dealer group has split into two companies representing another chapter of the Veracka Family’s 40 year motorcycle industry legacy.

“It’s exciting as we go our separate ways with our own companies. We’ve been in the Harley-Davidson business together for 11 years now, growing our footprint to cover the entire United States,” said Michael Veracka.

“This move simply gives us the chance to establish our own visions for our own companies,” said Paul Veracka. “Owning our individual stores has been something we’ve discussed for a few years now and in anticipation of this split, we have been restructuring operationally. This will allow a seamless transition for the current staff at the dealerships.” ​

As the brothers go their separate ways, they will be creating new roles within their respective companies, including opportunities to promote current staff and attract additional experienced talent from outside the industry.

“The systems and procedures we’ve created and implemented at the stores allow the average skilled performers to do a great job and the highly skilled performers to excel. It’s no secret that our stores have historically been some of the highest volume stores across the country while achieving industry leading customer service and employee experience ratings,” said Michael Veracka.

The Veracka brothers have accumulated numerous sales awards and dozens of Bar & Shield awards from Harley-Davidson along with Power 50 and Best in Class Best Place to Work awards by Powersports Business.

The company split comes at a time where both brothers are eager to expand into new markets and acquire more stores on their own.  Michael and Paul both anticipate acquiring multiple stores each in the coming years.

Paul Veracka said, “Our business model of explosive growth will only intensify as we branch out on our own.  We bought five stores over the last couple years as one company, now it’s going to be a race to see which one of us can grow more quickly on our own.”​

This split by the Veracka brothers is a testament to their commitment to Harley-Davidson and for the continued success of the Harley-Davidson brand for many years to come.​

In addition to the brothers split, their father, David Veracka, will continue to be involved in the motorcycle industry taking over the The Motorcycle Company and becoming a consulting company.  TMC will provide services to Harley-Davidson dealers as well as all other brand motorcycle dealers in the form of sales training, marketing, and accounting. David will be actively pursuing new clients outside of Veracka owned dealerships.  ​