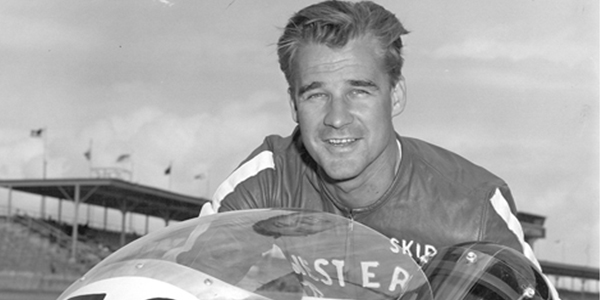 Skip Van Leeuwen, founder of Van Leeuwen Enterprises and one of the best Tourist Trophy riders in the history of AMA racing, passed away June 21. He was 78.

Van Leeuwen ended his successful racing career after winning five National Championships in the late-’60s. Building on his experience and enthusiasm of the motorcycle industry, Van Leeuwen began working as a sales rep for Buco Products in 1969. Traveling throughout the Western U.S., he recognized a need for a regional distributor in the Southern California area. Pursuing his entrepreneurial spirit, he created Van Leeuwen Enterprises, Inc. in 1973.

Van Leeuwen was inducted into the AMA Motorcycle Hall of Fame in 1999 as one of the most dominant TT competitors in the mid-1960s, winning four nationals on the small dirt-track circuits that feature a jump and left- and right-hand turns. He won AMA national TT races in Houston (in the Astrodome), Castle Rock, Wash., and at his home track of Ascot Park in Gardena, Calif. He also won numerous West Coast regional championships during his racing career.