What’s the brother in-law syndrome? It’s the euphemism we are using to describe dealership politics. You know that topic that we all think about, but typically only talk about after a few beers. It’s why Mary was made sales manager, Tom got a pay raise and Steve got to go to the big dealer expo.

Politics, as described last time, are really how power and interest plays out in an organization. Not good, not bad, just reality. Now few people want to engage in dealership politics, but almost everyone wishes they were more politically savvy.

In his book Political Savvy, Dr. Joel Deluca defines being politically savvy as "ethically building a critical mass of support for an idea you care about." Now who wouldn’t want to be able to positively influence others?

Most of us, Deluca will tell you, fall prey to one huge problem. We suffer from a political blind spot; we don’t consciously see the extent to which informal influence shapes the decision making process. We simply don’t think it matters. We couldn’t be more wrong.

As a matter of fact, his research, which encompassed more than 10,000 people over two decades, shows that more than 80% of people in the work force suffer behind one or both of the following mental blocks:

Look, my idea for improving the parts inventory is just right, and anyone who doesn’t agree is just wrong.

People who make these statements are either currently or at one time in their career (I include myself in this group for at one time I would have vehemently defended both of these positions), could be considered idealists. Honest, hardworking, well-intentioned people who are in reality not making the impact they could and should.

Now let’s turn our attention to those who could be called pragmatists. These people see organizations not as rational, but rather as human systems attempting to act rationally. They understand organizations typically say that they make decisions based on these criteria or those criteria, but often it is nowhere near that simple.

Take this parts inventory idea for example, if we were to take the GM to lunch to talk about it or spend time pitching it to the service manager, we may be able to come up with a better idea by getting their perspective and strengthening the idea’s weaknesses before trying to implement the idea or presenting it to the dealer principal.

However, although pragmatists comprise the remaining 20% of the work force, Deluca’s research indicates 15% of those people are … fade in the villain-themed music … Machiavellian! Meaning they are really just in it for themselves, often at the expense of others or the business itself.

Although today we define "Machiavellian" as we have in the body of this article, in reality Niccolo Machiavelli wasn’t really all that bad. Nicky was a secretary in the Florentine government. Around 1493, a new political party (the Medici) overthrew the government. Nicky who was with the in crowd, quickly found out he wasn’t welcome in town anymore. Not accustomed to living in the country and not having all of his usual niceties (food, shelter, wine — you know, the big three), Nick devised a plan to get back into the good graces of the current ruling group.

His idea was to give a gift to the ruling party and see if they would let him back after such a treasure. So he wrote a little book called The Prince, which should have been subtitled, "How to make an offer you can’t refuse." It was really a primer on how to stay in power. Think of it as the first self-help book.

In this work he described winning and losing, which at the time was considered a sin by the Catholic Church, so as future fictional Italian Tony Soprano would say, "bada-bing" — Nicky has been labeled as a bad guy ever since. This is why today when we refer to someone as Machiavellian, we’re not complementing his or her character, we are saying they are manipulative, crafty and in it for themselves.

So, do you know anyone who is Machiavellian? Don’t tell me, you can see them across the showroom floor right now! Well if you don’t know what one looks like here’s how to spot them:

The other 5% of the pragmatists are what we could describe as politically savvy, i.e. having a huge positive impact on the business and being well thought of by others in their organization at the same time.

If you are fortunate, you will have known some politically savvy people in your life and career:

By the way, in Deluca’s research population, some 10,000 business people, in order to reach his definition of politically savvy one could not have any coworkers speak negatively about them. I’m shocked that it reached 5%!

So How Do You Become Politically Savvy?

First of all, understand that it is not only okay to become an active, ethical player in your dealership, but it’s imperative if you and the dealership are going to thrive, not just survive. The next thing you have to ask yourself is, "how does what I’m trying to do benefit the dealership?" Here’s the guide:

You earn a flat fee for selling a motorcycle and you give away merchandise most of the time to make the sale. You still make your money but the dealership loses significantly on every deal.

You get paid a percentage of the gross profit of the items you sell, but you rely substantially on discounts to earn the sale. You both earn less money.

Let’s say you work on an hourly basis, you punch out and stay for an additional three hours. The dealership is making out great, but the costs to you will exhaust you.

By the way, if you have an idea for a new policy, practice or technique, there is one simple rule you can use to see if it’s ethical for your department or your dealership. The rule is this: If they know what you were planning would they let you?

If the answer to this question is yes, chances are good you on the right track. If the answer is no — well, you may need to rethink some things.

Now, some in your dealership, those Machiavellian types, might not want you to move forward, because it might not benefit them. However, as a general guide, Deluca’s ethical test works well.

Next time, savvy strategies you can use to make your good ideas a reality. 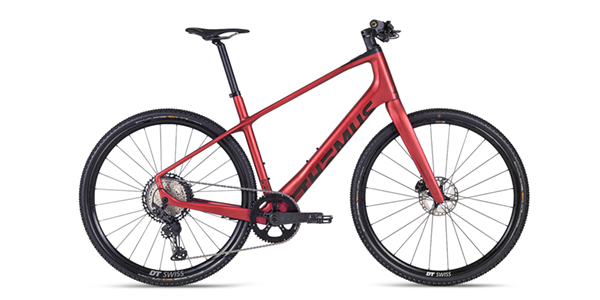 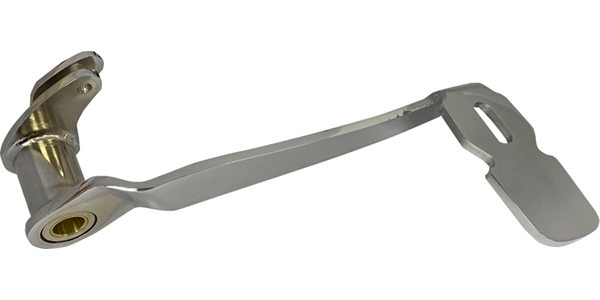 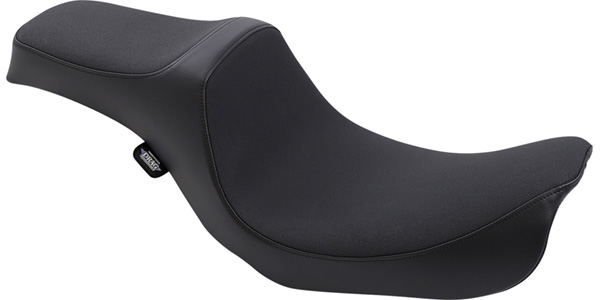 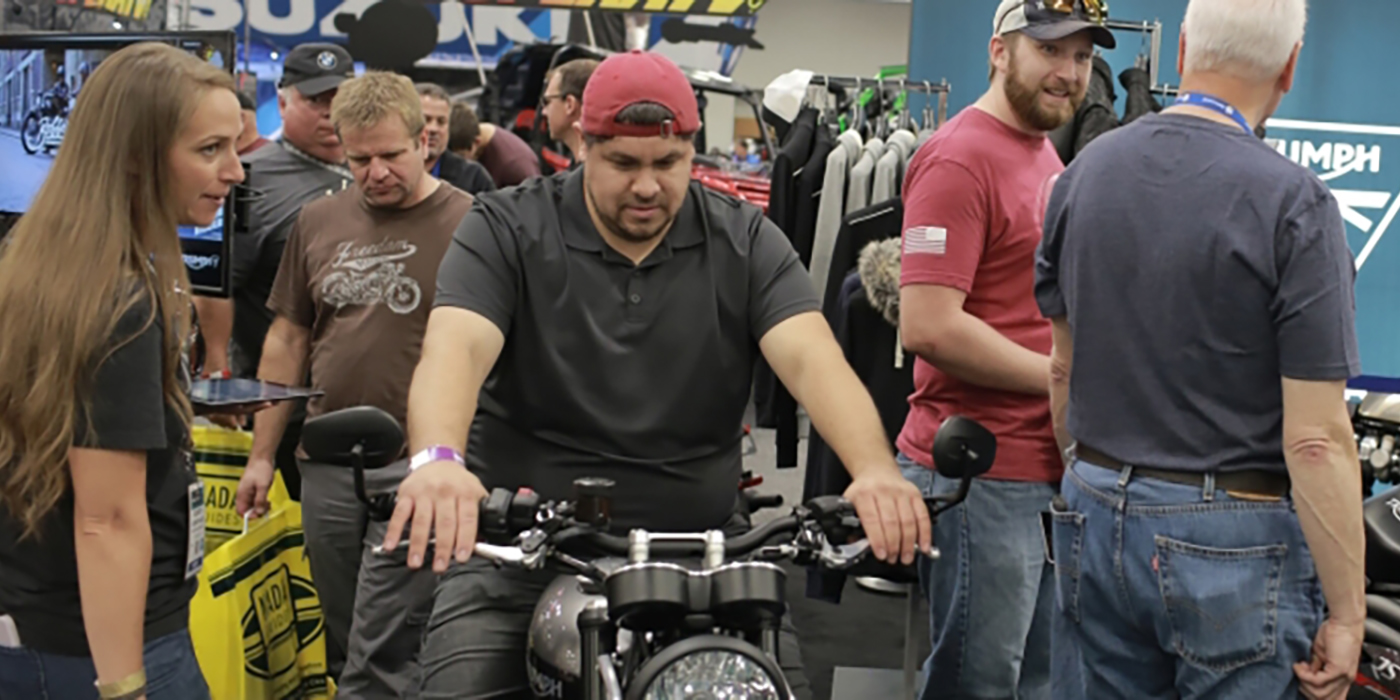 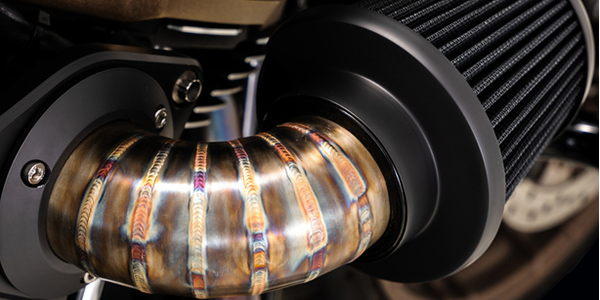