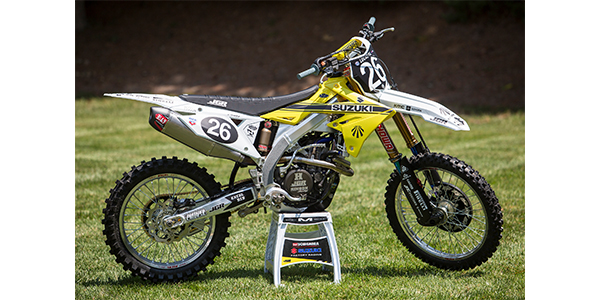 In conjunction with Unadilla MX’s 50 year anniversary of American motocross, Suzuki Motor of America, Inc. and the JGRMX/Yoshimura/Suzuki Factory Racing Team is excited to feature an all-new retro graphics kit at the Unadilla National for round 10 of the 2019 Lucas Oil Pro Motocross Championship. Suzuki RM-Z250 riders Alex Martin and Kyle Peters and RM-450 fill-in Fredrik Noren will run the historically-inspired graphics on their RM-Z motocrossers this weekend only, embracing Suzuki and Unadilla’s strong and shared racing background.

“We are excited to run these special graphics this weekend at one of the most storied tracks on the National circuit,” said Jeremy Albrecht, team manager. “Unadilla has a lot of personal meaning to me, and it’s cool that our bikes celebrate the famed Suzuki racing heritage. The only thing that will make the JGRMX/Yoshimura/Suzuki Factory Racing bikes look even better is to have them up on the podium at ‘Dilla.”

Inspired by its championship-winning bikes from the seventies, Suzuki’s kit throws it back to its motocross roots with plastics wrapped in championship yellow, and black and white trim, while highlighting the iconic Suzuki rising sun logo.

“Unadilla is the perfect location to celebrate Suzuki’s rich motocross history with this special graphics on our RM-Z race bikes,” stated Kerry Graeber, vice president MC/ATV sales and marketing. “Riders who have won championships on the Suzuki brand make up a who’s who list of motocross royalty and this weekend we pay respect to every one of them. The 1970’s is really when motocross exploded in the United States so we’re excited to run a design inspired by that amazing era.”

From local, grassroots racing to multiple national and world championships, motorcycle performance is at the core of Suzuki.

Stay tuned for the Unadilla National this Saturday as Martin, Peters, and Noren of the JGRMX/Suzuki/Yoshimura Factory Racing team take part in the history, and soar through the track in retro style.

The JGRMX/Suzuki Retro Graphics are available for sale at jgrmx.com.

This is the first collection of a series that will encompass 12 years, bringing back the iconography of the lunar calendar. 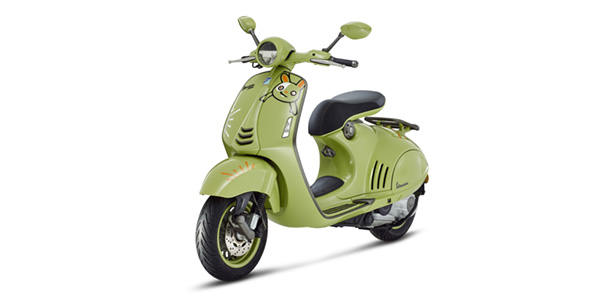 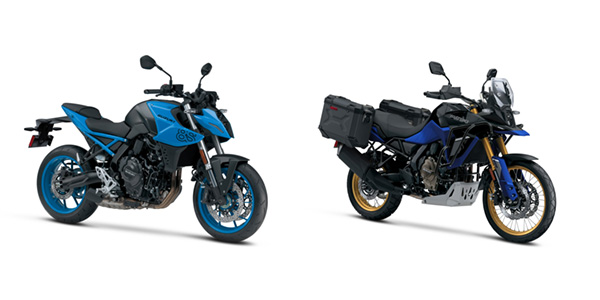