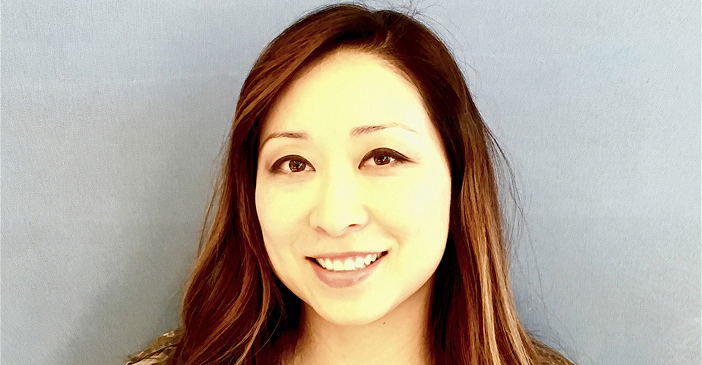 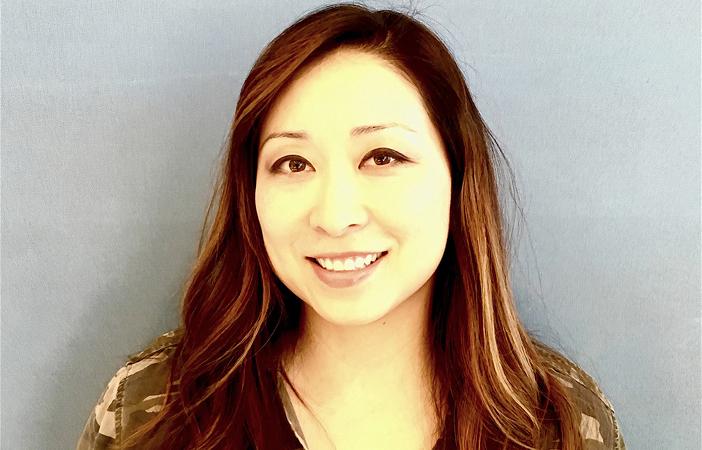 American Honda has announced that Susie Han has been promoted to the position of ATV and side-by-side media coordinator, effective immediately. Han previously served as Marketing Coordinator, and assumes the role previously held by Jeffrey Tigert, who accepted a position in product planning.

“I’m excited with this opportunity,” Han said. “I enjoy working with ATV and side-by-side media, and this role will allow me to further develop those relationships.”

Han was hired as an American Honda associate in 2007 after working as a contractor for a year and a half. As Media Coordinator, she will work closely with journalists at endemic and non-endemic media outlets while helping to shape media strategy for Honda four-wheel powersports models.

“I’m very pleased that Susie has accepted this position,” said Lee Edmunds, Manager of Motorcycle Marketing Communications at American Honda. “She’s both capable and hardworking, and during the eight years that she has worked with Honda’s ATV and side-by-side models, she has developed a sound knowledge of this important segment. I’m confident that she’ll be great in her new role.”