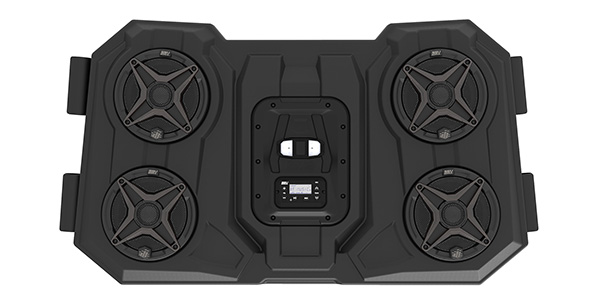 SSV Works announced it will feature its new, award-winning overhead weatherproof audio solution for two and four seat Polaris RZRs during the 2020 CES Show, held in Las Vegas, NV, from Jan. 7-10, at the Las Vegas Convention Center, booth N4900. The WP3-RZ3O65 is scheduled to be available early Q1 2020 with an MSRP of $799.99.

During the recent 2019 SEMA Show, the WP3-RZ3O65 won for Best New Powersports Product as well as a 2019 SEMA Global Media Award.

“With these two awards, we couldn’t have asked for a better product launch than this,” said Trevor Kaplan, SSV Works CEO. “Listen to your music via Bluetooth, AM/FM, or Aux-In through four 6.5-in. powersports speakers pumping out 200 watts of internal power with the new rugged SSV Works WP3-RZ3O65. This system also offers the capability to add more speakers and amplifiers by utilizing two additional high level and or low level outputs.”

The WP3-RZ3O65 tucks neatly overhead into the cage tubes of the Polaris RZR allowing great visibility and helmet clearance. The unit also works with both metal and the plastic factory roof option. Installation time is under 30 minutes to both mount and wire, and the rugged UV stable polymer enclosure protects from the harsh elements. 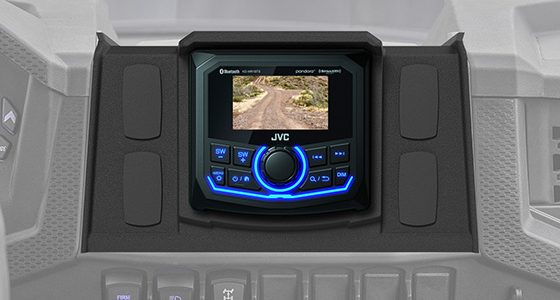 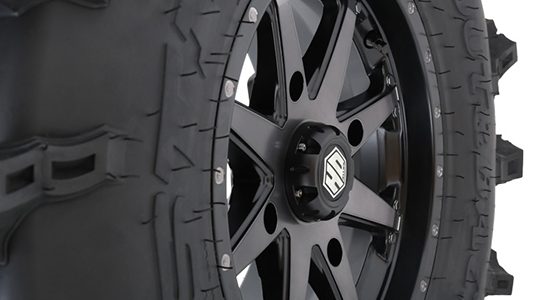 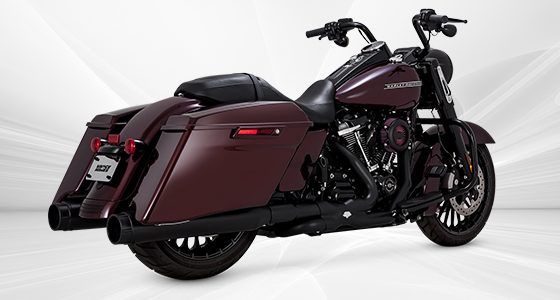 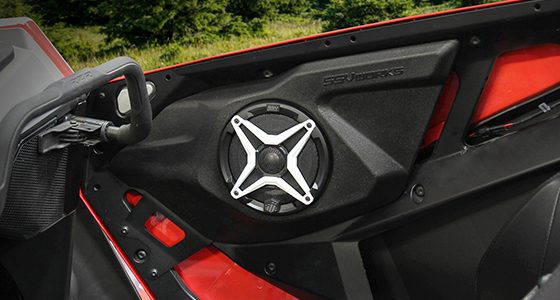