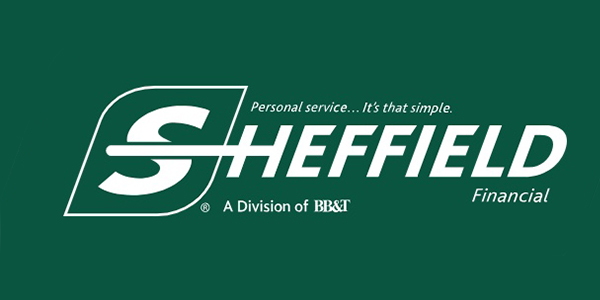 Snow completes an illustrious financial services career spanning more than 30 years. Along with his wife, Bonnie, he started Sheffield in 1992 and provided $3.4 million in loans for outdoor power equipment in their first year. In August 1997, BB&T acquired Sheffield and the company has provided more than $23 billion in financing to more than 3.5 million clients over the years.

“Jack’s accomplishments in the outdoor power equipment and powersports lending business is a true, American dream success story,” said BB&T Chairman and Chief Executive Officer Kelly S. King. “Jack’s extraordinary commitment to excellence, a dedication to the highest standards and exceptional management expertise has made him a leader in the industry. Under his guidance, Sheffield’s growth has been nothing short of phenomenal. We will surely miss him and wish him the greatest success in this new chapter of his life.”

For the next 10 years, Sheffield’s only business was providing lawn mower loans. The company grew substantially over that period. In 2000, Sheffield expanded to provide lending to ATVs, UTVs, snowmobiles and jet skis.

When the recession hit in 2008 most of Sheffield’s competitors in the powersports vertical exited the business. As a result, Sheffield was the only national finance company willing to sign on more retail business. Sheffield first signed Suzuki, then BRP, then Polaris and finally Kawasaki.

“Jack’s extraordinary ability to successfully lead his team has been demonstrated time and again,” said BB&T Retail Banking President Brant Standridge. “His vision and foresight have been a tremendous strength. We wish him well in all future endeavors and will greatly miss him.”

“I could have never dreamed that Sheffield would turn into what it is today,” Snow said. “It’s been an incredible journey, and I wouldn’t have missed it for anything. I’ve had the privilege to work with some of the most talented individuals in our industry and for a company that has always emphasized customer service and integrity.”

Jeffrey McKay, 55, president of Sheffield, will succeed Snow as CEO. McKay joined BB&T in 1986. Prior to joining Sheffield he served in a number of leadership positions in corporate and commercial lending as well as credit administration. McKay received his bachelor’s degree in business administration from Campbell University’s Lundy-Fetterman School of Business and was a Graduate with Distinction from the Stonier Graduate School of Banking at the University of Delaware. He was also a 1986 graduate of BB&T’s Leadership Development Program. An avid hunter and outdoorsman himself, McKay understands the unique requirements demanded by  Sheffield clients.

“The most fun I have had in my career has been with Jack,” McKay said. “His pragmatic approach to business and his ability to interject quick wit to day-to-day opportunities and challenges enabled Sheffield to maintain a keen focus on ‘easy, simple, fast’ principles of serving our clients. We are forever indebted to him for the business model and will ensure those same principles are embedded in all we do.”

“Jeff brings a wealth of proven leadership and we are very fortunate to have him in this very important role,” Standridge said. “His background of success in operations, credit and sales-focused roles, combined with his entrepreneurial approach to business will be a key asset for taking Sheffield to the next level.” 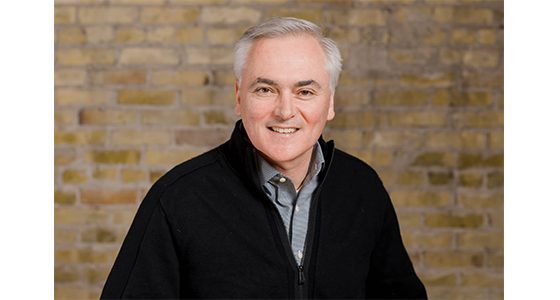