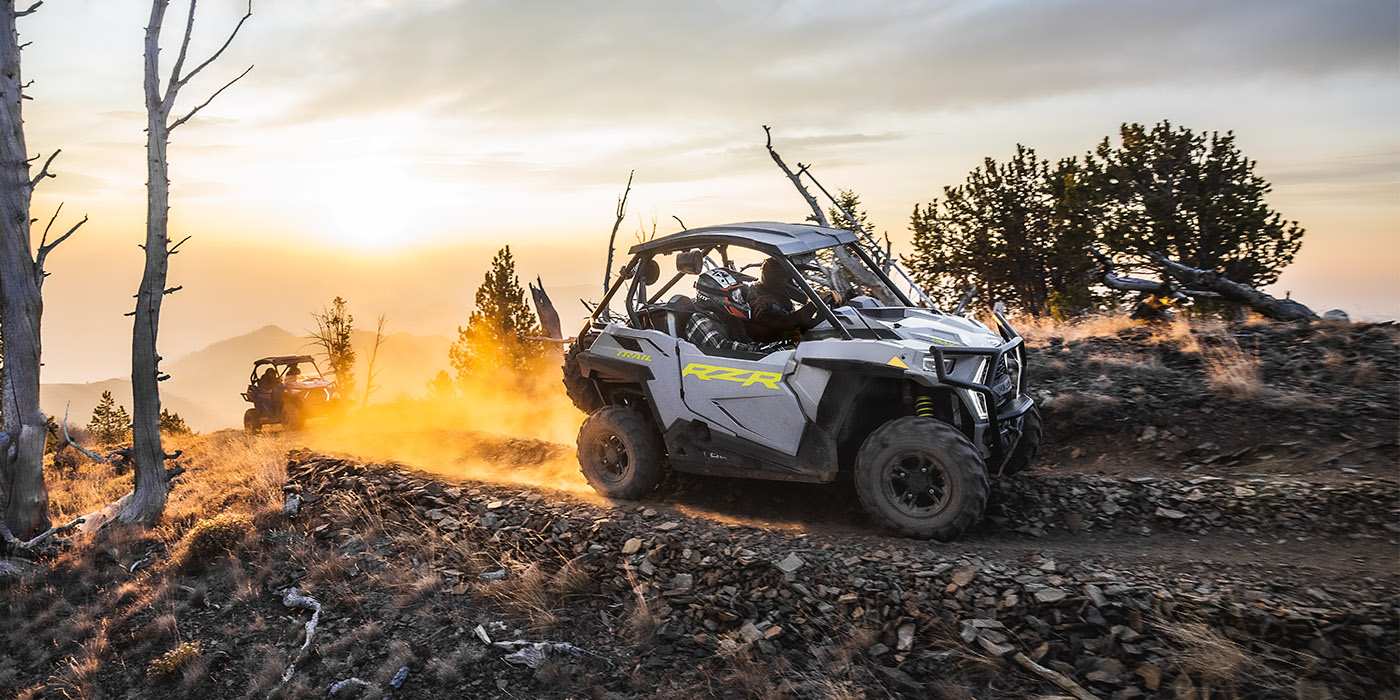 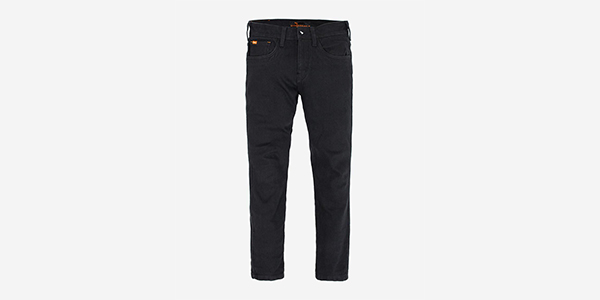 Vespa Soho cashes in on the two-wheel trend in NYC 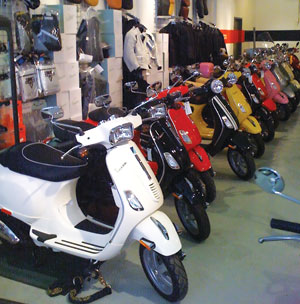 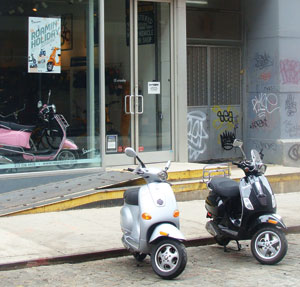 Despite Soho’s cobblestone streets, 19th century cast iron buildings and Old World bakeries, it remains one of the most modern and cutting edge neighborhoods in New York. Nestled down one of these stunning historical streets is Vespa Soho, a small, chic and very successful scooter showroom. It was opened eight years ago by Vespa owners who wanted to share the fun, convenience and economical benefits that they had discovered for themselves with the rest of New York.

I’m greeted at the door by an unconventionally beautiful and very trendy young woman who directs me to an office at the back of this well-stocked store to meet Daniel Gonzalez, who is himself ruggedly handsome and very hip. This just isn’t what you expect when you walk into a Vespa showroom. An Apple store maybe, but not a showroom for Vespas and electric bicycles. Gonzalez is warm and engaging, and I’m immediately taken by his passion for his products, Vespas in particular. “I bought my first Vespa here seven years ago, and I became manager of the store a year later,” Gonzalez says. “It’s essential that anybody who works here is also a Vespa rider. The people that we are selling to are just as passionate about Vespa as we are, and they want to know that they are talking to people who understand their needs when it comes to riding in this city.”

When the store first opened, wealthy young men looking for a recreational vehicle made up a large part of its clientele, and while men remain the most significant part of the store’s sales sheet, according to Gonzalez, women buyers seeking primary transportation are increasing, too.

The Vespa scooter was originally designed to address the need for a modern and affordable mode of transport in the wake of World War II, and these principles remain relevant to this day. “This is the perfect city vehicle, hands down,” says Gonzalez. “They’re comfortable to ride, and with an automatic transmission, you can seamlessly manage city traffic.” And, of course, for many New Yorkers, the beautifully sleek design is a major attraction.

While Vespa scooters remained popular during the downturn, Gonzalez admits that sales did dip during that time. This, coupled with the gas crisis of 2008, forced Vespa to seek the help of The Ad Store, a New York-based agency, who produced a series of ads for Vespa. “Vespa called me one day and asked if we would be interested in doing some subway ads,” says Ad Store founder Paul Cappelli. “We said ‘Sure, when do you need them?’ and they said ‘Tomorrow morning.’” The Ad Store worked through the night writing tag lines like “We have one word for crazy gas prices. ‘Ciao,’” “Grid Un Lock” and my personal favorite, “Don’t be a Gas hole.”

Still, Gonzalez maintains his best advertising is the work he and his devoted staff do every day. “Word of mouth is still what gets new customers in here every day.” And for those that refer a new customer, they are rewarded with store credit.

New York is home to many celebrities, some of whom are avid Vespa riders. Jane Krakowski of ”30 Rock” rode one while living in London and loved it so much that when she came back to New York, she made Vespa Soho one of her first stops. Uma Thurman, Billy Crudup and Matthew Broderick are regular customers of Gonzalez’s, and he even has some more surprising ones, too. “Mickey Rourke owns two Vespas,” he tells me, “so does James Gandolfini.”

Certainly New York provides a unique backdrop for selling Vespas. But what else sets them apart from other dealerships? Gonzalez is a regular at scooter rallies around the Northeast and has been to several other dealerships. “A lot of the dealerships are part of a larger car showroom, so although they have the stock, they just aren’t manned with the same knowledgeable staff that we are.” He laughs, “There’s another practice too, ‘boutiquing,’ where the store is managed by very hot girls. Sure they can attract customers, but for the most part they lack knowledge, and that’s something that I know our customers really appreciate when they come into our store.”

In its 50-plus years, Vespa has experienced many popular manifestations, from Gregory Peck in “Roman Holiday” to Phil Daniels in the mod-masterpiece “Quadrophenia,” but, perhaps, its most important has been in the last ten years. As consumers become more conscious of their carbon footprint, and as city motoring becomes even more expensive and complex — with difficult parking and higher gas prices — Vespa offers its riders an eco-friendly, fashionable, stylish and cost saving alternative. Most of all, it offers huge doses of the thing motoring always gives us — fun!