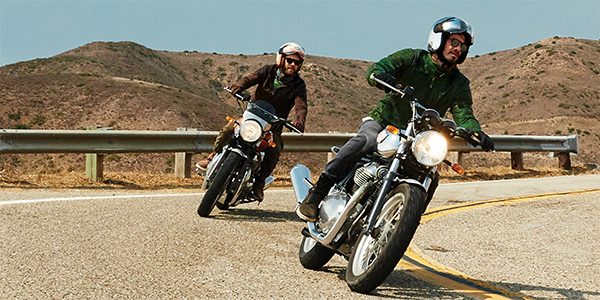 Royal Enfield, a leader in the global middleweight motorcycle segment, announced the North America timing and pricing for the highly anticipated twin motorcycles — the Interceptor 650 and the Continental GT 650. The new models will be available at North American dealers in spring 2019 and will start at MSRP $5799, which will include ABS, a three-year warranty and roadside assistance.

“The Twins are fun, affordable, capable motorcycles and will surely create excitement in the underserved middleweight segment in North America, while marking a significant milestone for the company globally,” said Rod Copes, president, Royal Enfield North America. “They are an integral part of Royal Enfield’s continued growth plan in the United States, Canada and Mexico.”

The first twin-cylinder motorcycles to be produced by Royal Enfield since 1970 – the motorcycles are the first created for the global market leveraging Royal Enfield’s world-class product development and manufacturing capabilities – are built for real-world riding with sufficient power to navigate city traffic or cruise effortlessly on the open road. The offerings will inspire confidence in new riders and satisfy the performance expectations of experienced riders.

The Twins combine carefully considered engineering with classic looks and are inspired by the past and designed to remain relevant. Air-cooled to simplify maintenance and ensure lines that are faithful to Royal Enfield’s rich design heritage, the Continental GT 650 and INT 650 are built for real-world riding and feature an exceptionally agile chassis, developed at Royal Enfield’s UK Technology Centre, in conjunction with legendary sports bike frame builder Harris Performance. 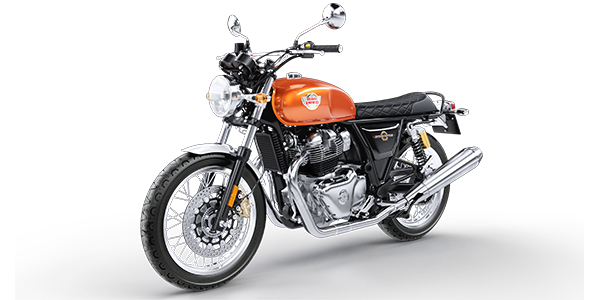 INT 650
The INT 650 is reminiscent of the street-scrambler-style motorcycle that emerged in California in the 60s with a teardrop tank, dual seat and high, braced handlebars for a comfortable and commanding riding position. 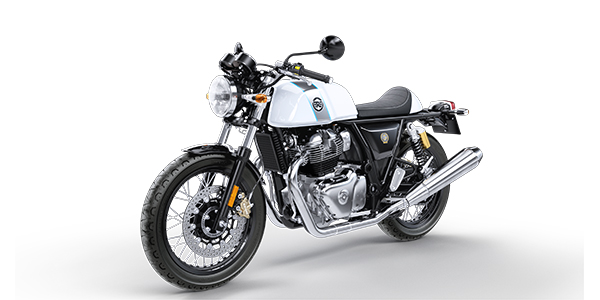 Genuine Motorcycle Accessories
Both the Continental GT 650 and the INT 650 will be available in a variety of paint and graphic options. Riders can further customize their motorcycles through a broad collection of genuine motorcycle accessories.

Keep an eye out for more information about the Royal Enfield Twin riding experience in an upcoming edition of MPN.