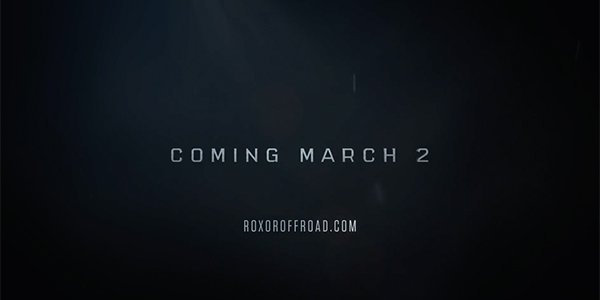 The ROXOR off-highway vehicle will be revealed publicly on March 2nd at their assembly plant in Auburn Hills, Michigan.

ROXOR Off Road has already signed 200+ dealers sight unseen of their new UTV. According to Mahindra Vehicle Sales and Service, 215 dealers have added the line in less than four months. The ROXOR off-highway vehicle will be revealed publicly on March 2nd at their assembly plant in Auburn Hills, Michigan.

“The tremendous response we’re getting from our dealers is proof that we’re bringing a product to market that will create a whole new subcategory in the SxS segment,” said Rick Haas, President and CEO, Mahindra Automotive North America.

Initial dealer recruitment began in October 2017. “We knew we had a game-changing product, and we’ve put together a competitive dealer agreement, but the positive response and signups we’re getting has far exceeded our expectation, said Luc De Gaspe Beaubien, VP of Sales and Service, Mahindra Vehicles Sales and Service, Inc. “And these are all topline dealers, not ‘C’ dealers willing to take on anything,” he added.

Advertisement
In this article:Mahindra, OEM, ROXOR Off Road, SxS, UTV

SEMA Show Cancelled for 2020
Connect with us