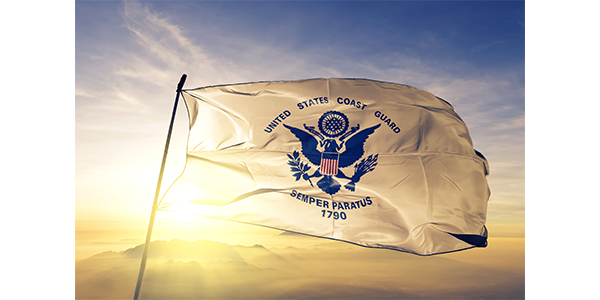 According to the National Marine Manufacturers Association, the bill includes language that would mandate the wear of engine cut-off devices for boats under 26-ft.

At the end of July, the U.S. House of Representatives passed the Coast Guard Authorization Act of 2019 (H.R. 3049), which includes provisions to improve the safety of nearly 142 million people who take to the water each year. In August, the U.S. Senate Commerce, Science and Transportation Committee unanimously approved the Coast Guard Reauthorization Act of 2019 (S. 2297).

According to the National Marine Manufacturers Association, the bill includes language that would mandate the wear of engine cut-off devices for boats under 26-ft., which many boat manufacturers have pre-installed in vehicles already thanks to steps taken by Congress in 2018 to require manufacturers to install these devices.

The engine cut-off switch is designed to shut the engine down if the operator is thrown from the proper riding position.

The NMMA also stated the bill would grant the Coast Guard “equivalency” authority, allowing the Coast Guard to streamline approval of the recreational boating industry construction standards and new technologies, while maintaining the highest level of safety.

To ease the transition this bill might pose toward your customers, take steps to show PWC buyers where the engine cut-off device is located and how to properly attach the lanyard to the vehicle operator to comply with these new safety regulations.

The NMMA played a critical role in shaping the legislation and will work with Congress to move this bill forward to ensure your customers are safe in our many waterways.