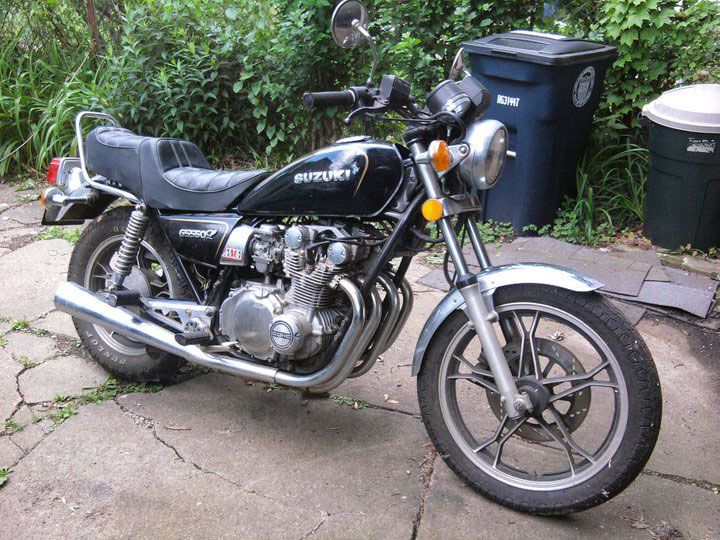 Out with the old dreams, in with the new

[dropcap]I[/dropcap]’ve owned a certain project bike for 10 years and it never moved under its own power. To say it had ‘no spark’ was an understatement (see this month’s Tech Tip about No Spark issues), but it was a project bike that kept the dream alive. I know I’m not the only one who keeps these dreams in boxes and pieces in their garage. After all, it’s dreams like these that help propel the industry as those afflicted with ‘projectitis’ like me try to assemble a vision of the ultimate custom ride.

But after 10 years of dreaming it was time to say goodbye to the bike my friends called Purple Rain. They didn’t see the vision that I did. I wanted (and still do) to build a Brat bike like the one I saw many years ago on a Japanese website that I couldn’t read (except for the photos!). 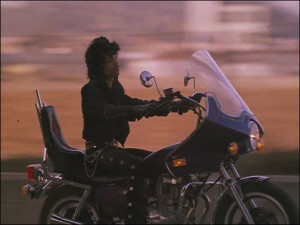 Coincidentally, this was written just before Prince’s untimely passing. At Vintage Days last year, there were several fairings for sale that could have made the Suzuki a proper “Prince” bike but that was a passing thought. With the media reaction on high after his death, we think there may be more “Purple Rain” restorations in the future. Might be time to stock up on Vetter Windjammer fairings to get ahead of the curve?

My ideas for the bike changed over the years, but I always had a better plan than the previous one with little tweaks I wanted to make so it would surpass the last dream. I bought a lot of parts in my head. I even bought a few real parts, took it apart and rebuilt the carbs before a newer dream came into my driveway that needed my attention desperately. And it was closer to being a reality than Project Purple Rain.

If I wanted instant satisfaction, I knew I could visit any number of dealerships and buy something that could be ridden off the lot, but I thought to myself, what fun would that be? At the time, this was my prevailing wisdom: build something really great, with some great aftermarket parts and scraps that I can put together myself, ride it and then sell it for the next dream.

Only my dreams got jumbled up with other dreams. And next thing you know, I’m having nightmares about all the junk I’ve collected in a pile of “someday I’ll build this and someday I’ll do that.”

I’ve had readers ask why I haven’t bought  a brand new bike. Why am I not a customer, they say. My answer is I am a customer, you just don’t know it. I’m sure there are many more like me who are your customers but maybe not the big ticket buyers that you recognize right away.

I buy parts. I buy apparel, batteries, oil, you name it. I just haven’t pulled the trigger on a brand new motorcycle. Not yet. However, that may be closer to reality as I reluctantly close the deal to sell my beloved Purple Rain to the next dreamer – a young kid whom I assume barely has a driver’s license. Some would call him a millennial, but he was probably even younger than that. The buyer’s dad appeared to be close to my age and did all the negotiating.

To my dismay, I never got the bike running, but after a new CDI, the firing order set and a fully charged battery, it ran just long enough to get a new owner.

Shop Talk: The 98% Solution
Connect with us