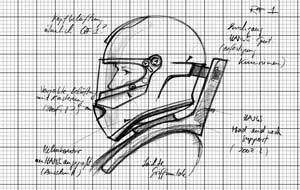 Heads up! Schuberth North America has signed a slew of new players. Three regional sales managers, an inside sales rep and a digital marketing specialist join the team to better service its growing dealer network. “Adding team members that exclusively represent Schuberth and Held products will be an advantage to our dealers,” says National Sales Director Peter Meade. “We are better able to work one on one to further develop their business and continue the expansion of both brands.” Jeffery Boaz is servicing Schuberth and Held dealers in the South West region. A lifelong rider, Boaz has more than 20 years experience specializing in motorcycle apparel and helmets, most recently heading up Venture Heat’s Powersports Division. Former Sportbike Track Time coach Jen Muecke will head Held and Schuberth dealers in the Great Lakes Region. Jen not only boasts experience as a journalist and graphic designer with the AMA, but is also an accomplished roadracer. Byrum “Chip” Saam heads up Schuberth’s sales in the North East region. Chip’s background is in both the automotive and motorcycle worlds, working as a territory manager for REV’IT and with MV Agusta in dealer development. 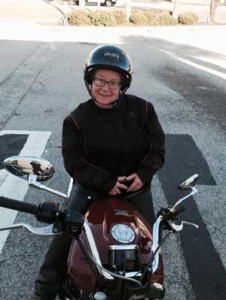 The 75th Sturgis Rally was by all accounts a huge success… however it marked the departure of Christine Paige Diers as executive director of the Sturgis Motorcycle Museum & Hall of Fame. “My last day was Friday, August 21,” she says. “I’m currently looking for new adventures, and excited to open a new chapter in my life. The last eight years have been great, and I’m proud of the work I’ve done at the museum. I wish only the very best for the future of this great place.” 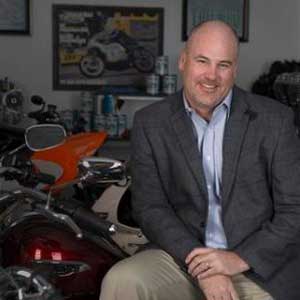 Former Triumph North America CEO Greg Heichelbech is back at the helm… this time for BRP’s marine operation. In his new role as vice president, sales, business development, after sales parts, accessories, clothing, he takes charge of BRP’s marine operation. Perhaps best known for the Evinrude outboard engine brand. According to the financial reports, the division has reported sales of $370 million.

Also packing his saddlebags and hitting the highway, Ken Schweda is retiring from Dowco Powersports. Most recently the OE sales account manager, Ken began his career with Dowco in 1985. During the past 30 years Schweda has been involved as sales account manager for key OEM and distributor accounts, including Harley-Davidson and Polaris. “Ken has been a critical part of our team for as long as I’ve been here at Dowco,” says OEM general manager, Darrin Earhart. “There is no doubt his level of enthusiasm and passion for the industry will be missed here at Dowco and in the industry.” In addition to its Guardian line of vehicle covers, Dowco luggage lines include Willie & Max saddlebags and Dowco’s proprietary Iron Rider Motorcycle Luggage System (MLS). 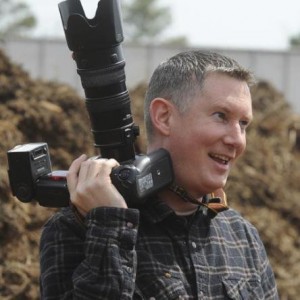 One door closes, another one opens as Hi-Torque publishing alumni, John Howell, moved from his gig with Suzuki’s agency Questus to a new role at GearShift Advertising – the agency of record for Yamaha Motorsports USA. “I noticed recently that quite a few of my friends have changed jobs within the powersports industry, so I guess I should share my news too,” says Howell a.k.a. “Doogie Howser” (a reference to his days as a child prodigy editor at Hi-Torque when he was 19). “I’m working very closely with some old friends of mine at Yamaha and I’m super excited!”

Printing All The News That Fits!