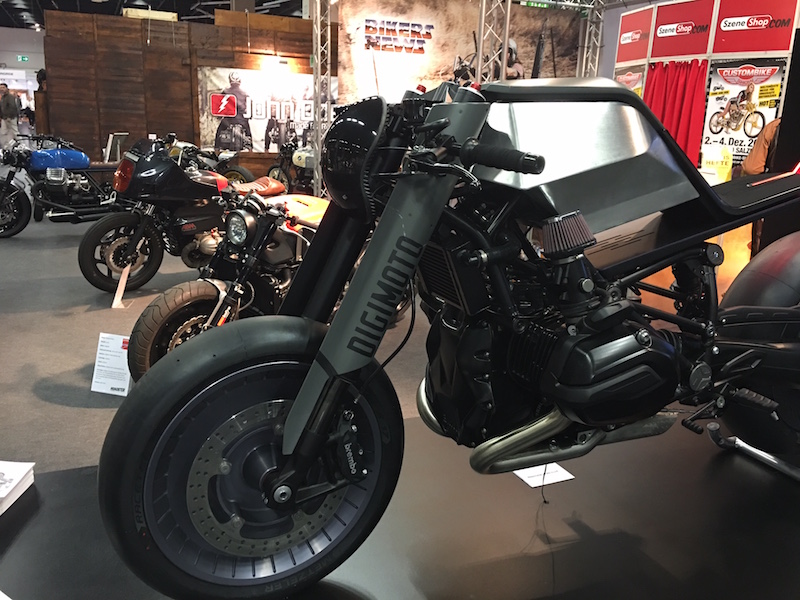 The AMD World Championship is regarded as the premier international Custom Motorcycle design and engineering competition in the world and a premier showcase for motorcycle craftsmanship and innovation. This year it is being staged as the main feature of INTERMOT Customized held in Hall 10, the “show-within-a-show” feature at INTERMOT.

The AMD World Championship of Custom Bike Building is at INTERMOT for the second time, and in Europe for the third time after its 2013 move from the Sturgis Motorcycle Rally.

At least 70 competitors will descend on Cologne from more than 20 different counties – including from as far  as the USA, Japan, South Korea, Israel, Russia and Ukraine – to compete for the title of AMD World Champion Custom Bike Builder and the coveted 18 carat gold one-of-a-kind AMD World Championship ring that  goes with it.

Hall 10/INTERMOT Customized has been sold-out this year. With at least 150,000 visitors expected to see the bikes, the AMD World Championship lays claim that it is the best attended custom bike show in the world.

The awards ceremony will be held at 4 pm on Sunday, Oct. 9th.