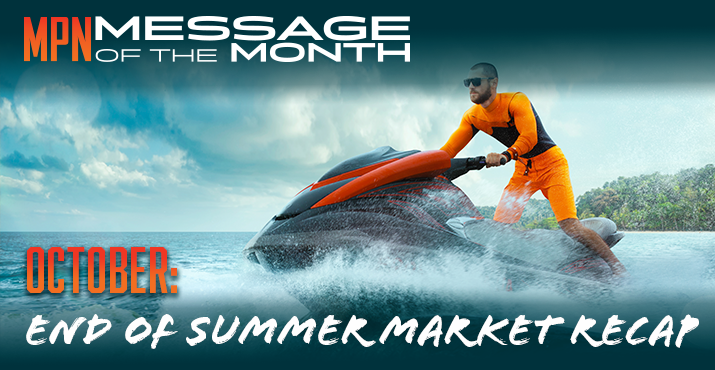 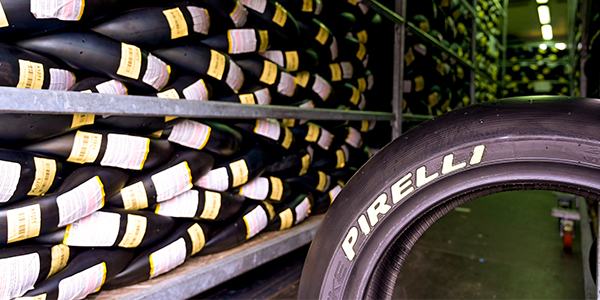 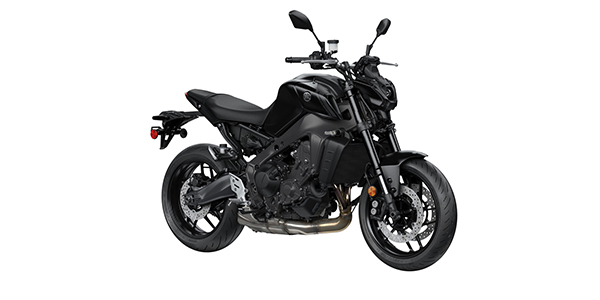 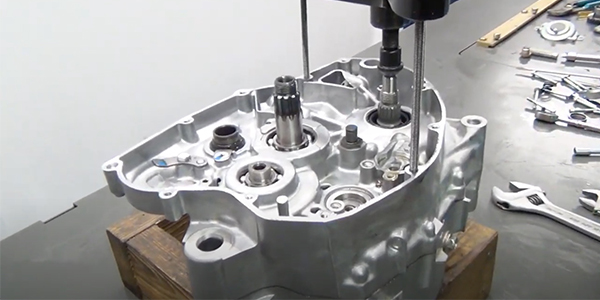 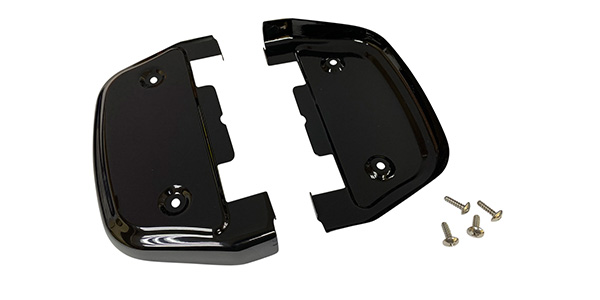 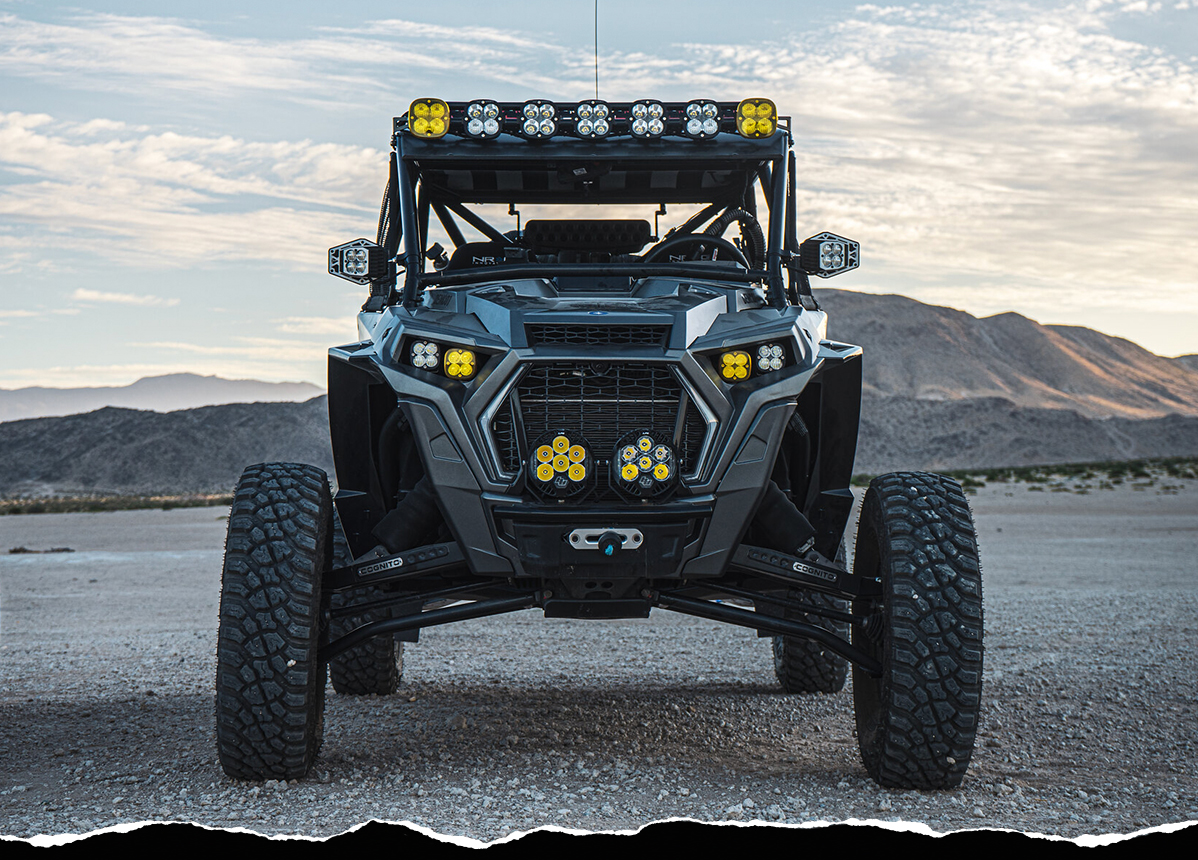 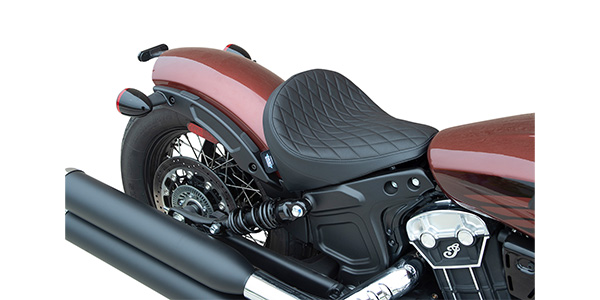 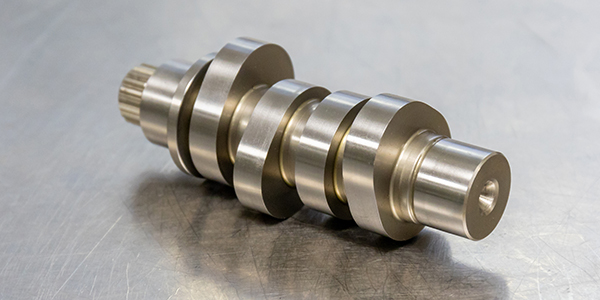 A League of Its Own: Can-Am is Changing the Face of the On-Road Riding Industry 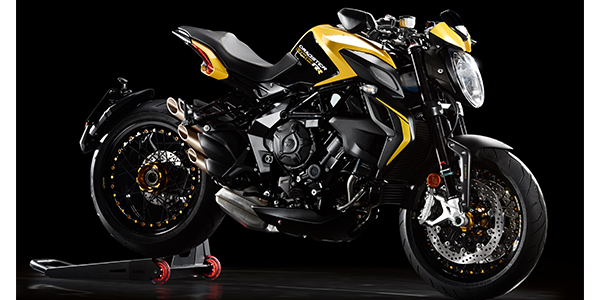 The motorcycle Gods are smiling on MV Agusta  –  and its U.S. subsidiary, MV Agusta USA. MV rose to prominence in the ’50s and ’60s grand prix motorcycle racing era on the back of such legends as Giacomo Agostini, John Surtees and Mike Hailwood. Hoping to recapture some its heritage after tough financial times, the iconic Italian manufacturer appears to be back on track and ready to run for the checkers again.

Helping to relaunch its efforts in the U.S. market, Italian parent company MV Agusta Motor S.p.A. announced it was partnering with Urban Motor Group out of Australia. Financial shortfalls have also been addressed with a new round of funding courtesy of the Black Ocean Group investment firm. In addition, the Italian courts have approved the company’s restructuring plan.

In November, MV announced that it had taken measures to breathe life back into its ailing operation. While the company did not go into bankruptcy as some reports stated, it did have to work a deal with its creditors giving it some breathing room to meet production goals, develop new models and consolidate some of its primary export markets, including North America. 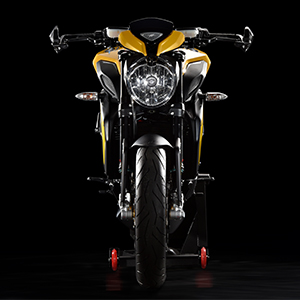 Joshua Pilley, Marketing Manager for MV Agusta USA recently told MPN that its new Australian partner, Urban Motor Group, is managing the relaunch of the brand in the U.S. He was quick to point out that the current importer is not being replaced. “To clarify, MV Agusta USA LLC and its existing team remains the distributor for MV Agusta in the U.S.,” Pilley says. “However, the Urban Moto Group has introduced its management team to help drive the company.”

Pilley says UMG shares a similar philosophy with MV Agusta S.p.A. when it comes to building the brand in North America. “With the new financial strength of MV Agusta, we are confident we can carry out our initiatives in alignment with the factory’s values, to bring a new era of MV Agusta to America. From a general business strategy to a marketing perspective, the brand will be given the justice it deserves, solidifying its niche as the world’s most truly evocative hand-built Italian high-performance motorcycles.”

The driving force is UMG CEO Joseph Elasmar. The opportunity to represent MV Agusta in North America is a direct result of UMG’s relationship with the MV Agusta factory and his personal interaction with CEO Giovanni Castiglioni. They have been partners for many years in Australia where Urban Motor Group helped establish the region as one MV Agusta’s top
export markets. 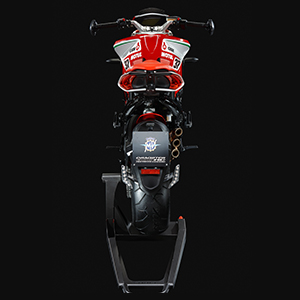 “Urban Motor Group has a remarkable track record in delivering a strong dealership network, backed with excellent customer service. We are very confident that with UMG we will enter a new era for MV Agusta in the States, invigorating sales and passion for our motorcycles,” Castiglioni claims. “Our sole focus is clearly consolidating our leadership in the production of high end motorcycles under the MV Agusta brand, and the North American Market will play an important role in our future”

MV Agusta USA’s plans for developing its dealer network will primarily focus on existing dealers at first, according to Pilley. “We will be, and have been, bolstering the support mechanisms for the existing dealer network. The goal is to increase their performance and bring continuity in our working relationship. With the growth of the brand there will be, of course, the necessity to expand the dealer network to meet demand. We anticipate this will happen following MV Agusta’s vision of growing their marketshare with new models.”

Pilley says they have done their homework and are confident that MV will bring models that will be well received by the American rider. “While economies and trends fluctuate,  we believe MV Agusta consistently performs well because of the diversity of its model line-up, special limited production models and its robust customer base that always want something special.”

While they have not singled out a specific model that will most appeal to American riders, Pilley says the new Brutale 800 should be a hit, along with the new Turismo Veloce. He also says they are planning to launch a number of special editions including the Dragster RC!

To some, MV Agusta is the Ferrari of motorcycles, due to their design flair and low volume production. However, Pilley says that emulating an automotive brand may not be as productive as you might think, referencing the AMG/Mercedes/MV Agusta ambivalent collaboration. “Fundamentally a motorcyclist is far more engaged with their machine, they balance, tip and push their motorcycle. Physically reacting to the ride with exertion, sensitivity and wit. They carry levels of personal risk that a driver cannot comprehend. They can appreciate changes in suspension setup, gas sensitivity, traction control, engine mapping just in the normal daily ride, let alone out on a track.”

In the context of a physical and emotional connection, motorcyclists clearly have a far more tangible relationship with their bike than a driver in a car. “MV Agusta achieves a connection with its riders like no other, just ask an MV owner,” says Pilley. “The designers and engineers go to great lengths to ensure a strong relationship is built between rider and motorcycle, by designing motorcycles which have stunning looks, evocative sounding exhaust, responsive dynamic ride, leading edge engineering, high tech electronic packages and built by hand in low numbers.”

This relationship between man and machine, combined with cutting edge technology are what made Mike “The Bike” and Ago World Champions and the embodiment of MV Agusta… Looks like the brand is back on the right track!