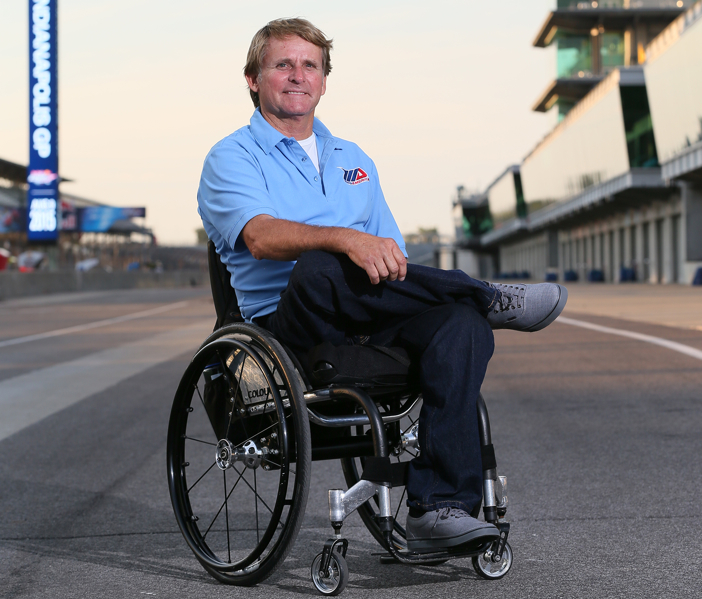 “We welcome the MAG Group as a valued supporter of the 2015 AMA Motorcycle Hall of Fame Induction Ceremony, and in particular as our Hall of Fame Legend sponsor,” said AMA Chief Operations Officer Jeff Massey. “While MAG is the title sponsor for our 2015 Hall of Fame Legend Wayne Rainey, who today is the president of MotoAmerica, the new home of the AMA Superbike Championship, Class of 2015 inductee John Parham founded what is now one of the MAG Group’s most recognizable brand: J&P Cycles.”

“John Parham’s contributions to the motorcycle industry are legendary, and MAG wanted to recognize his achievements by stepping up as the ‘Legend’ sponsor,” said MAG CEO Andy Graves. “Hard work, respect for the customer, savvy and sacrifice by John and his wife Jill resulted in J&P Cycles’ success for the past 40 years.”

But that is only half the story, according to Graves. 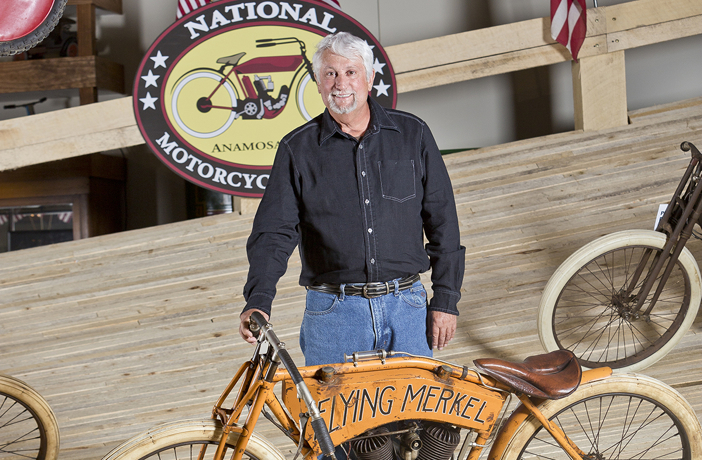 “In addition to what he has accomplished on the business side with J&P Cycles, John is a true ambassador for our sport,” Graves said. “His drive and determination to preserve motorcycling history and the creation of the National Motorcycle Museum in Anamosa, Iowa, further demonstrates just how deserving of this honor John is.”

Tickets to the 2015 Yamaha AMA Motorcycle Hall of Fame Induction Ceremony, presented by Harley-Davidson, are available now at www.motorcyclemuseum.org. Regular entry is just $25 per person. Tickets that also include a VIP reception and one-day AIMExpo admission are $90 per person.