I really should know better, but apparently wisdom doesn’t come with age after all, and I find myself embroiled in another pointless argument about the motorcycle market. Flogging the same old dead horse just doesn’t work to convince people who are thoroughly convinced motorcycles kill people. This latest round started in the Orlando airport a week ago and culminated in today’s Wall Street Journal.

As I was flying back from Yamaha’s dealer meeting, CNN was broadcasting the latest batch of doom and gloom from the new National Transportation Safety Board, which in a nutshell notes that although motorcycles only account for 1% of U.S. vehicle traffic, they account for approximately 10% of the highway fatalities. Certainly an alarming statistic, especially when spun by the non-enthusiast media.

CNN shows a giant spike in the death rate, then cuts to a clip of a motorcycle accident scene while I’m sitting there with a 2008 Yamaha model lineup binder and a two-week old issue of Cycle News that I’m trying to get caught up on. The very nice old lady looks away from the screen long enough to see if I’m nodding my head with the news of these shocking statistics when she notices the motorcycle accoutrements.

I’m not nodding (although at 5 a.m. east coast time the morning after the dealer party at Universal Studios, maybe my head did bob a little bit). Then Grandma notices the MPN logo on the shirt and the copy of Cycle News and suddenly she wants to know why I’m in the business of killing people!

I felt obligated to try to explain that while the total number of accidents is going up, the overall number of motorcycles in use has been increasing with nearly double digit growth for the past 14 years. Not good enough for Grandma — she vacates the seat and glares at me from across the terminal until my flight leaves.

Next on the hit parade, the New York Times trots out the same old whipping horse on helmet laws, complete with the same graphic chart show the spike in fatalities from the NHTSA. Ironically enough this story appears in the 9/11 issue — how about whipping up some anti-terrorist frenzy in that particular issue rather than beating up on the motorcycle industry was my first thought. But like Grandma’s irrational accusation of being in the "murdercycle" market, I try to shrug it off.

At least until the Wall Street Journal comes out with a story by Jonathan Welsh on September 18, noting new motorcycles are: "Bigger, faster, deadlier" — which is true, but he misses a couple key points when regurgitating an insurance industry study. Then he completely misses the mark by claiming "superbikes" are killing people, only to contradict himself in his own conclusion: "In 2005, riders 40 or older accounted for 47% of motorcycle fatalities, compared with 24% 10 years earlier. In the same period, the fatality percentage for riders younger than 30 years of age fell to 32% from 41%" — riders over the age of 40 are probably killing themselves on cruisers! As much as he would love for the squids on GSX-R1000s to be the culprit, the numbers prove the fatality rate for the under-30 sportbike set has actually been declining despite the rampant growth in that category!

Our resident presidential candidate Otis Hackett interjects, "what those insurance democrats didn’t take into account is the cell phone phenomenon and the 16-year old girls who insist on talking on cell phones while driving, not to mention the ridiculous increase in the number of cup holders per car or DVD players with multiple screens in those hollow projectiles known as minivans." Oops, struck a nerve with Otis as well. "That tiny handful of seemingly insignificant factors has rendered riding a motorcycle akin to a life or death video game with no reset button … not that I have an opinion or anything."

I would like to see a little bit of balanced reporting here. How about the number of cell phones, GPS and other electronic distractions that are filling the cockpits of soccer mom’s minivans these days? The number of cars operated by distracted drivers has probably increased at a rate exceeding "superbike" sales.

Yes, bikes are dangerous, but this survey conveniently fails to compare apples to apples, and the WSJ reporter does a great job of being a shill for the insurance industry … somehow I expect better out of the Wall Street Journal. Then again, I’m trying to put a positive spin on the same numbers, so I’m no better than a shill for the bike biz. 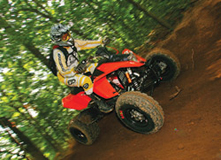 As a card-carrying member of the moto-media, sometimes I get stuck in the hot seat instead of the saddle. I know I have a bias for this business, but I would expect a bit more balanced reporting by the "professionals" from the New York Times or the venerated Wall Street Journal. Don’t you? 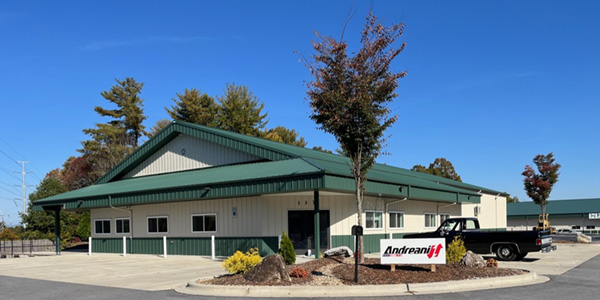 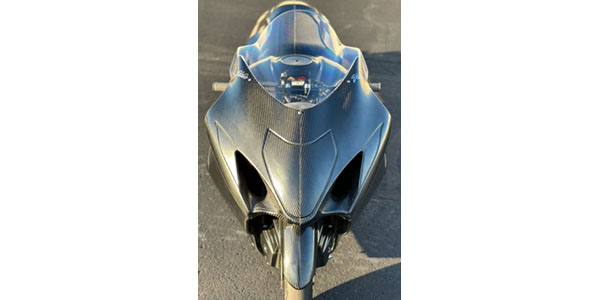 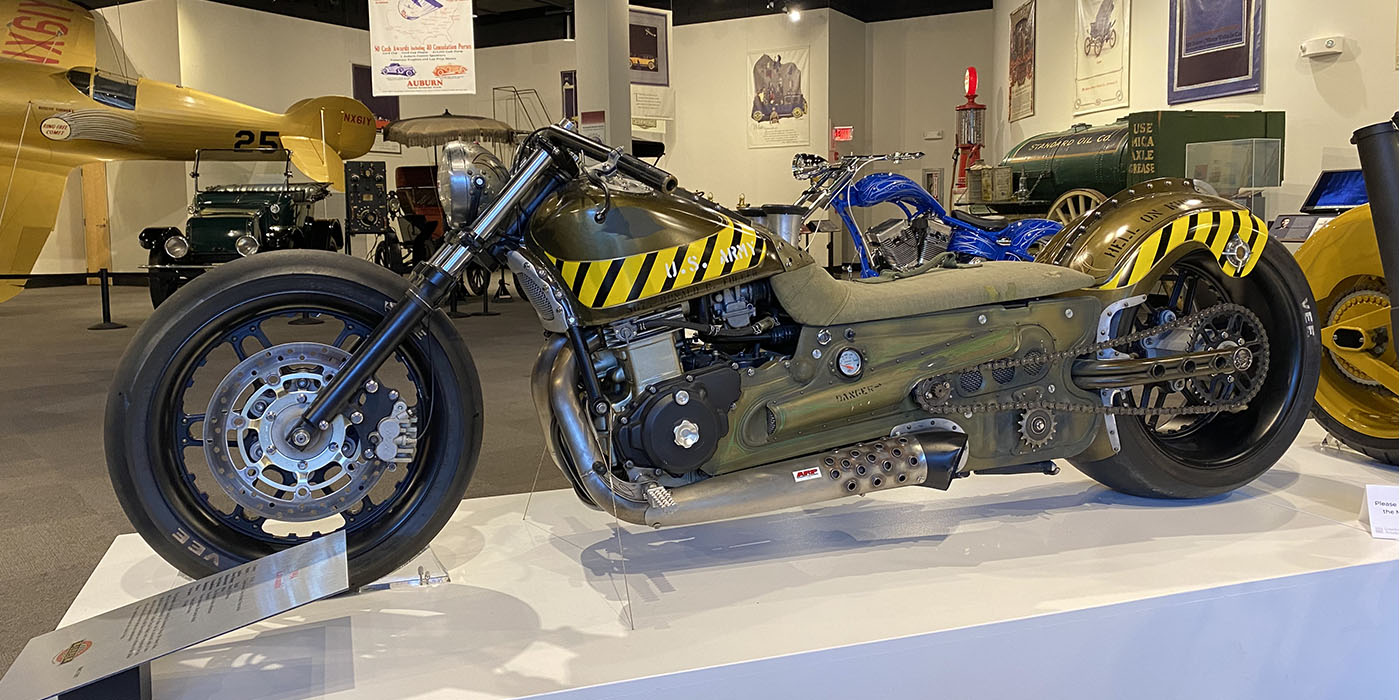 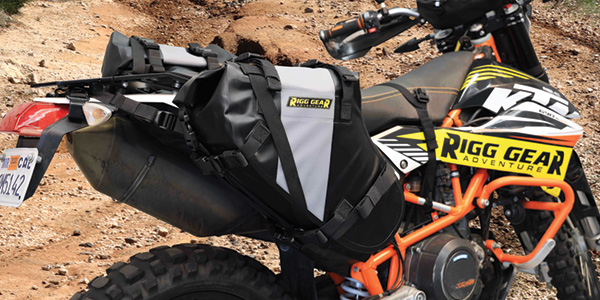 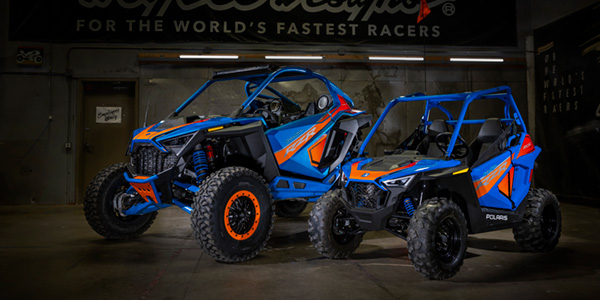 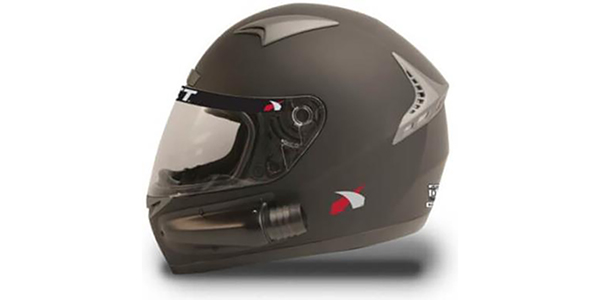 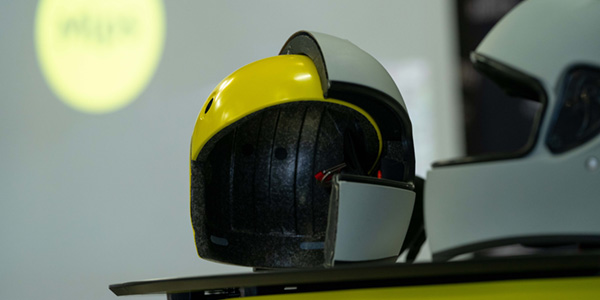