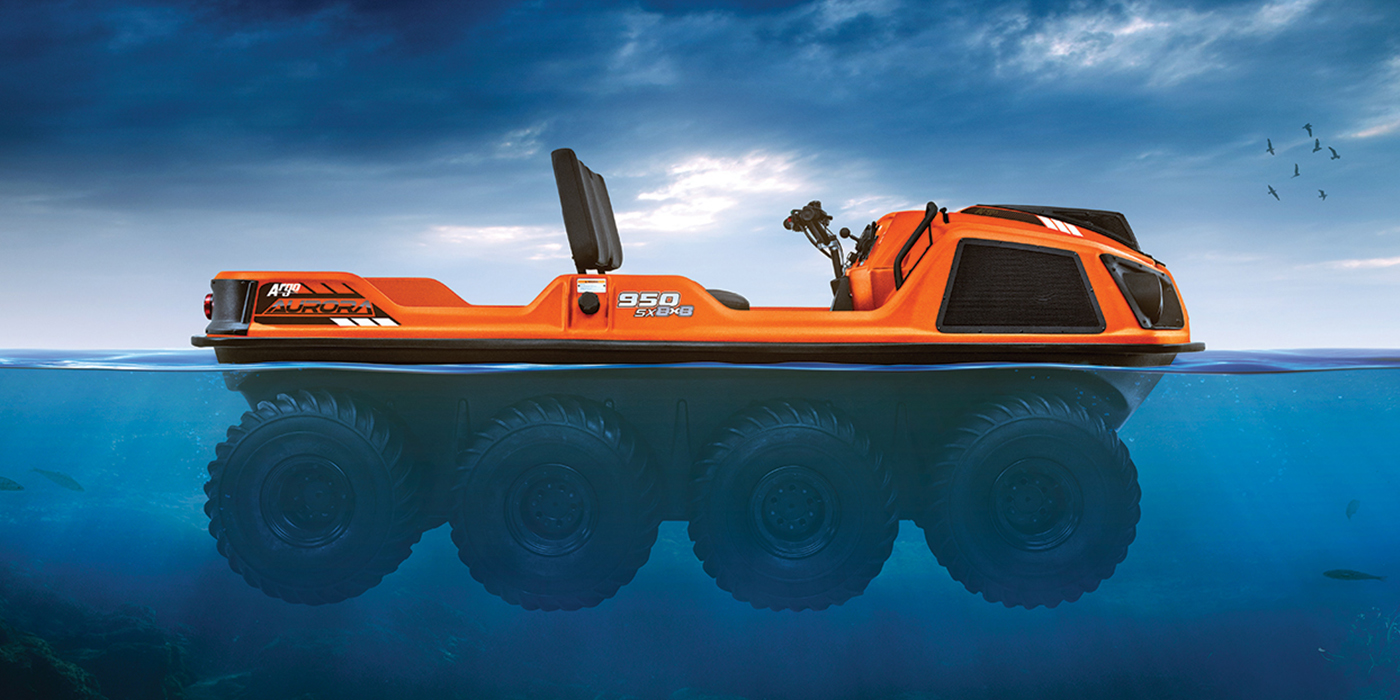 UBCO: A New Ride with the Goldbergs 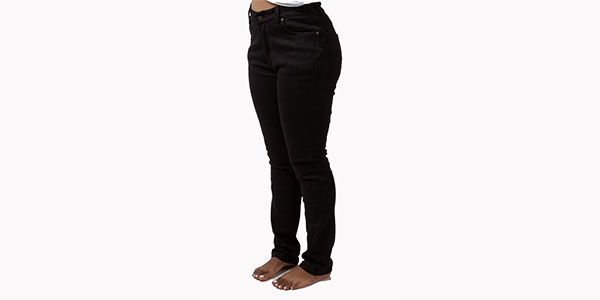 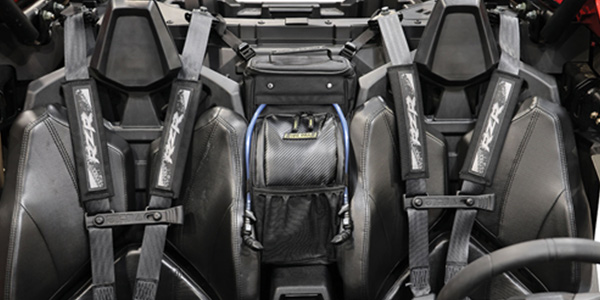 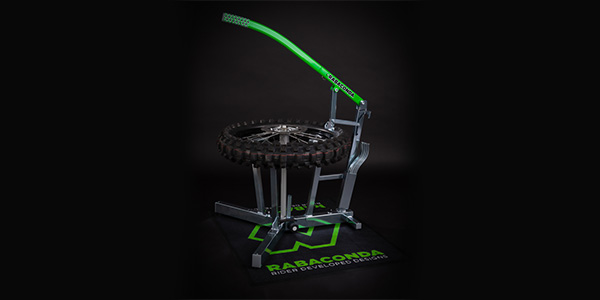 More Than A Free Lunch

In this installment, the guys agree that year-round event marketing is key to gaining new customers and building lasting relationships with your loyal followers.

No question, regional advertising is good for your business, but what does it really do to grow your customer base all year? Event marketing is a great way to supplement that ad campaign to gain new customers and retain the ones you’ve got.

One retailer I know has had everyone from little league baseball teams to civic groups camping in their parking lot selling hot dogs and soda on Saturdays with all proceeds going to the group. They’ve done this for years and through their consistency and involvement have created loads of loyal customers who spread the word on the shop. Do I go just for the food? Do I go all the time? No, but when I am in the market for what they sell, they’re first on the list. Does it cost this retailer any money? Not a dime, the groups bring in all their own food and keep all the profits — the problem is finding a parking space on the weekends at any time of the year! Wouldn’t this be a great problem for you?

Another idea might be to scrap any expensive one-time promotion and hold several smaller events throughout the year.

A while back I heard about a dealer who ran a promotion called Hands on a Honda. The Idea was the contestants needed to keep at least one hand on a bike (to win a bike) longer than anyone else. The word got out and by the second day, the news media picked up on the story. It made the local news every night throughout the contest, and the place became so busy the police had to be on hand to direct traffic. That’s some powerful exposure.

There are a lot of ways to get people into your shop without having to spend a fortune, and it is necessary to continue promoting all year.

So what are doing to get customers in the door? Unlocking it?

In 2008 it’s going to take more than that to be a successful powersports retailer. When I travel on sales trips, I always like to check out a few shops in different parts of the country, and one thing that is consistent everywhere is that there a ton of shops that are doing business the right way. Are you one of them?

This past weekend one of the local dealers had a 40th anniversary sale and open house, and I stopped by to check it out. It appeared to be a success. The great thing about it was that it wasn’t much different than a usual Saturday. This day they had a local chicken wing joint that hosts a weekday bike night stop by and give away free wings to the customers. That seems like a good idea for both businesses. Maybe you have a local place that would be willing to do this to promote both businesses? They also had a charity grill-a-thon — how cool is that? Just as Dean said, these charity organizations grill and sell food to your customers creating a win/win deal for everybody. The charity gets to raise money, and you get to help them by putting customers in front of them; the customers, meanwhile, get some good food at a good price, and get to help out a charity. While all of these other folks are feeding your customers, you and your sales staff can be focused on selling. The local dealer here who did all of this had close to a 20-unit day. That’s not bad for five salespeople. Now of course the free lunch is nothing new, but with a little different twist it can build not only your reputation, but your bottom line as well.

If you’re already hooked up with your local charity and selling out of dogs every Saturday morning, it’s time to take the next step — organize a charity ride. As we all know, Harley-Davidson corporate is a large supporter of the MDA and as such, a good number of their dealers put on rides in support of that organization. This has to be the ultimate win-win situation for everyone involved. Let me give you an example: Near MPN‘s world headquarters is a Harley dealer who has an annual MDA ride in July that draws somewhere around 3,000 to 4,000 bikes, and it’s become a summer ritual to go on the MDA Ride. I’m sure this ride was started as a way to give back to the community and to help others, but you can’t tell me for one second that having that many people come to your shop is a bad thing. I would guess the parts and accessories department as well as the apparel departments have the best days of the year during this charity event, and that’s got to be a good thing for business, doesn’t it — I mean what an awesome idea!

— Chad Wiggen
Advertisement
In this article:

Tools and Equipment: Rabaconda to Launch UTV Tire Changer in 2021