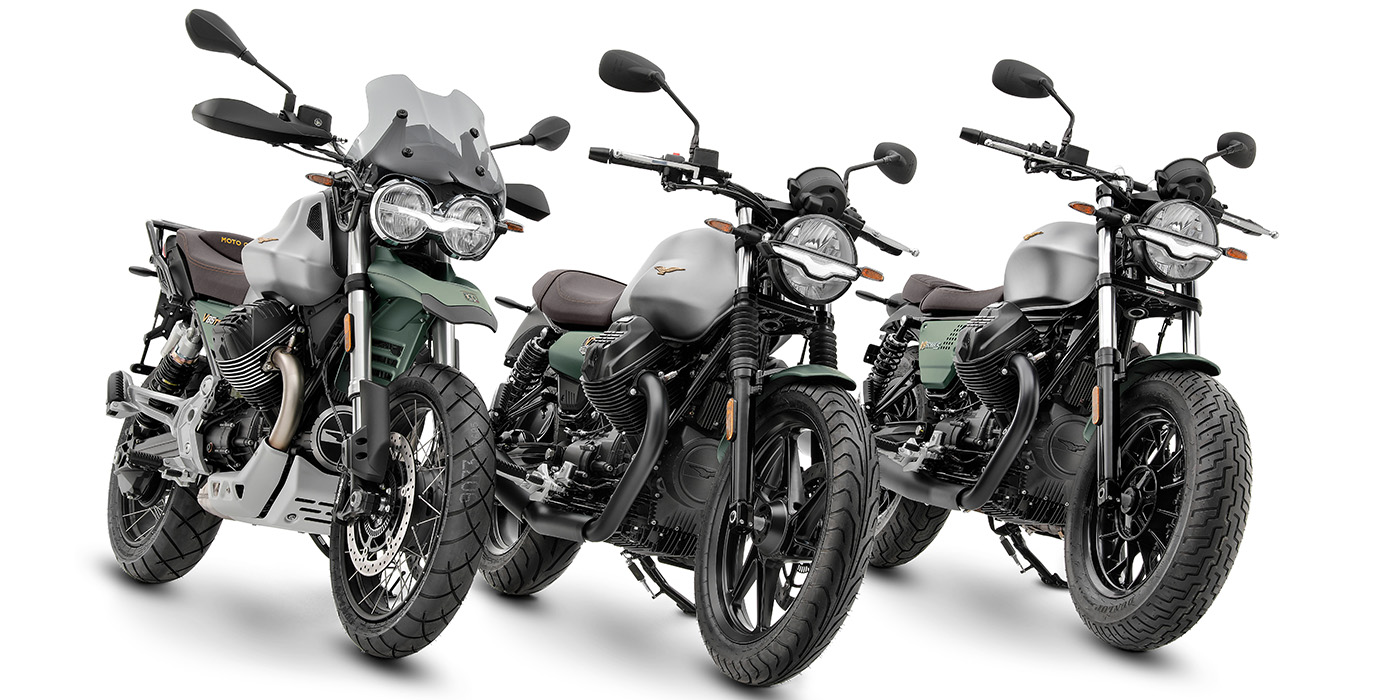 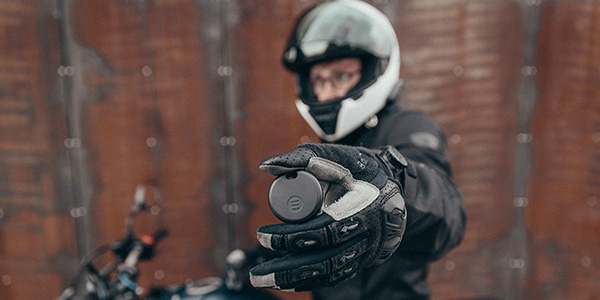 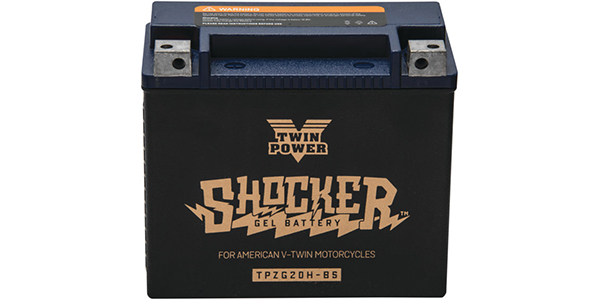 Larry Little is retiring after more than 40 years and a variety of important work in the powersports industry – from publishing, to consulting, to co-founding the American International Motorcycle Expo, to volunteer work for the Pediatric Brain Tumor Foundation, plus a long record of service with the MIC, including a decade as chair of its board of directors. Today is Little’s last official day at the MIC, although the association anticipates maintaining the relationship for years to come.

“Looking back, I’m warmed by all the great people I’ve come to know in this amazing business of motorcycling and powersports, from dealers to aftermarket manufacturers to OEMs, and to have a true sense that an industry is made up and driven by a family of people and personalities, not just brands and companies,” Little said. “Looking ahead, my own family is enjoying getting settled in North Carolina and discovering the great motorcycle roads in the Southeast.”

Married to Stephanie Britt Little since 1979, the couple has a daughter and a son, Ashley and Shaun, both married and each with a daughter.

“We’re looking forward to spending time with grandkids and visiting those folks whom we’ve missed over the years while being active participants in the industry,” Little said.

His biography showcases an extensive career in the powersports industry, stretching all the way back to the 1970s.

“I still recall, as a teenage motorcycle enthusiast, telling a teacher in high school that I wanted to work in the motorcycle industry,” he said. “But I could have never imagined how fortunate I’ve been to be involved in the industry as I have.”

A lifelong rider, Little grew up on single-track trails in rural Upstate New York. His first industry role was selling advertising at Cycle News in 1978, followed by a stop at Motorcyclist magazine before joining Cycle World magazine in 1981, becoming publisher in 1990.

“Stephanie, who was already working in the industry, played a big role in landing my first job at Cycle News, and was my biggest counselor and cheerleader as my career developed,” Little said.

Still maintaining his riding skills, his time at Cycle World saw him participate in a 24-hour, team world-record speed run (averaging more than 128 mph), on the first-year Suzuki GSX-R750, in 1985.

In 2010, he left the magazine and formed The Little Group, a consultancy providing key industry insights including research on building a new industry trade show – which led to the launch of the American International Motorcycle Expo. In 2011, Little joined that effort as vice president and general manager.

Two years later, he was named the American Motorcyclist Association’s Rider of the Year for his efforts in helping to grow the industry, with an effective industry trade gathering, as part of the AIMExpo launch team. In 2015, AIMExpo was acquired by the MIC, and Little became vice president of MIC Events.

In early 2019, when the MIC Board of Directors committed to build a long-term industry expansion program, he served as the MIC’s staff lead on the Ridership initiative, with the stated goal of creating new riders, riding more.

“I’ve worked closely with Larry since 2015 when AIMExpo joined the MIC,” said MIC President and CEO Erik Pritchard. “Our initial conversations focused on the trade show, but they quickly evolved to discussions about the powersports industry as a whole. Our subsequent work together on Ridership has been rewarding and enjoyable. Larry is a friend and stalwart of our industry, and I hope to call on his expertise and wisdom for many years to come.”

“In retrospect, my first involvement with the MIC came while I was the publisher at Cycle World and championing the early Discover Today’s Motorcycling campaign to change public perception of motorcycling,” Little said. “And it’s pretty amazing that my last role at the MIC was in a similar effort to create a program to attract new riders to motorcycling.”

Little served as an elected director on the MIC Board of Directors from 1995 to 2015, including a decade as board chair. He also served for many years on the national board of directors of the Pediatric Brain Tumor Foundation, including three years as board chair. The PBTF produces the industry’s most-known charity effort, the fund-raising Ride for Kids.

For all that he’s done, through so many industry endeavors, Little is slated to receive the MIC Chairman’s Award later this year.

“Larry’s retirement is well-deserved, and all of us wish him many decades of enjoyment,” Pritchard said. “His expertise and temperament make him uniquely situated to serve as an emeritus industry professional, and I look forward to discussions over Spanish wine and good food for years to come.”