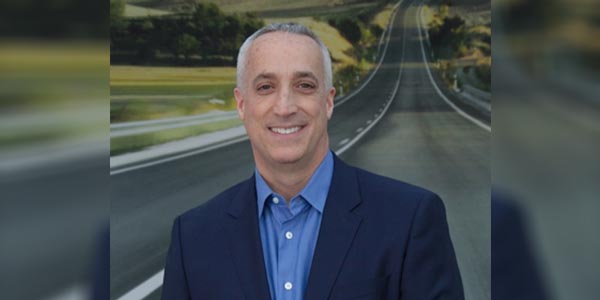 The first ballot was unsuccessful in electing two aftermarket/allied trades Directors by the required majority vote. Therefore, a second ballot will be held this month with the following slate of highly-qualified candidates.

The members of the Motorcycle Industry Council have re-elected Michael Peyton, Vice President of BMW Motorrad North America, to the 2018 MIC Board of Directors on the first ballot by majority vote. Peyton will represent the motorcycle manufacturer/distributor members for his second two-year term on the MIC Board.

“I am both honored and humbled regarding my re-election to the MIC Board,” said Peyton. “I appreciate the confidence and trust placed in me as I engage in my second term. We are certainly in interesting and challenging times, and now more than ever, the MIC is focused on the most critical topics that affect our industry. I’m honored to represent my peers, and all those throughout the industry, as we work to grow the sport and the overall business.”

The first ballot was unsuccessful in electing two aftermarket/allied trades Directors by the required majority vote. Therefore, a second ballot will be held this month with the following slate of highly-qualified candidates. If the two aftermarket/allied trades Directors are not elected on the second ballot by majority vote, there will be a third and final ballot to elect the Directors by plurality vote. Members with “voting status” who paid their 2017 dues in full by September 2, 2017 are eligible to nominate Board candidates and vote in the election.

The MIC Board consists of twelve Directors; seven representing motorcycle manufacturers, importers or distributors and five representing the aftermarket and allied trades members. Six Directors are appointed by the motorcycle manufacturer/distributor members who pay maximum dues (Honda, Kawasaki, KTM, Polaris, Suzuki and Yamaha). The remaining six Directors are elected by the membership with three Directors elected each year for a two-year term.

Michael Peyton Re-elected to MIC Board of Directors