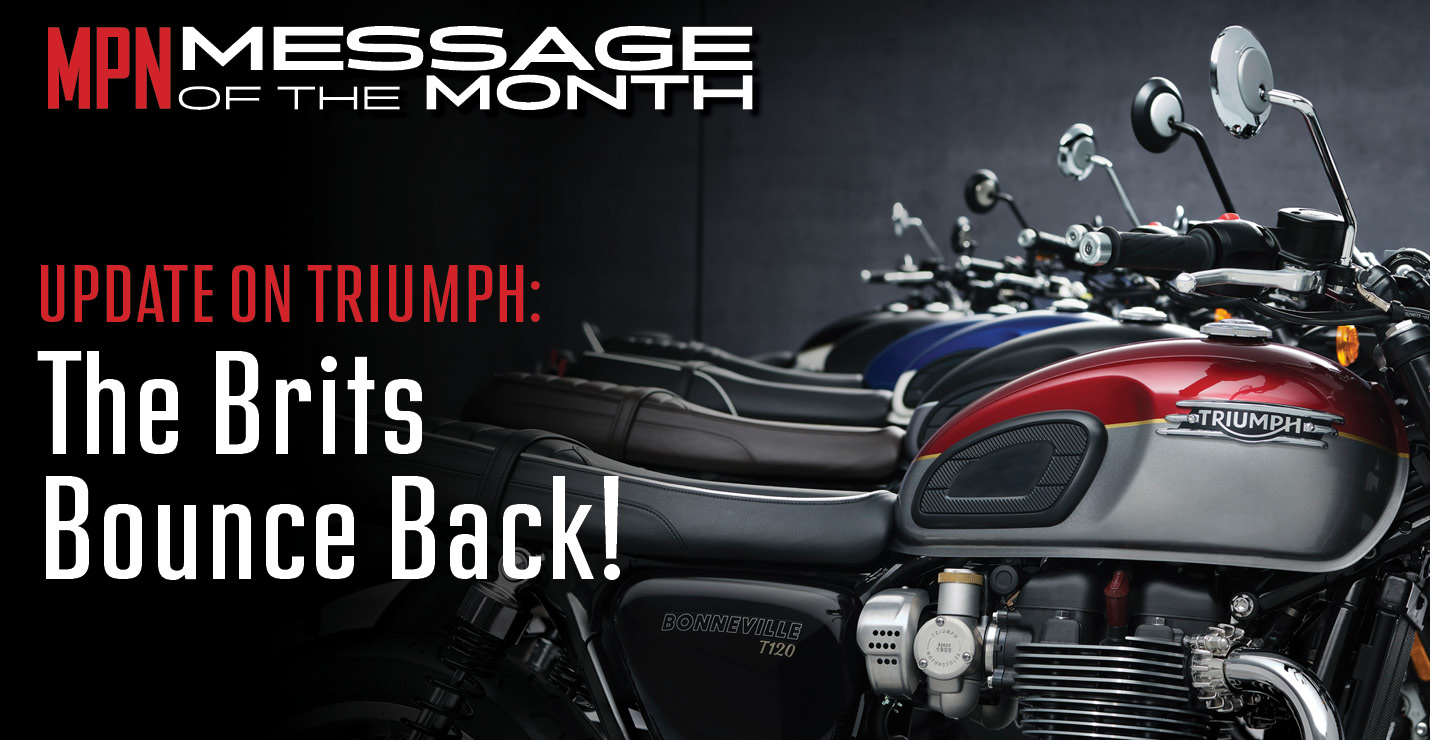 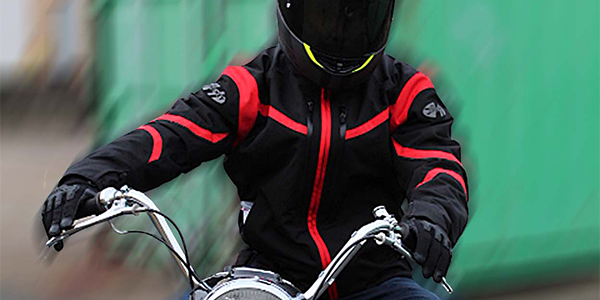 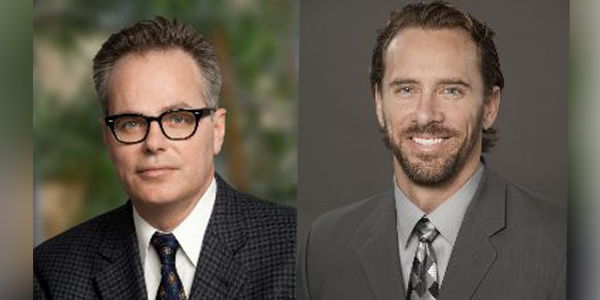 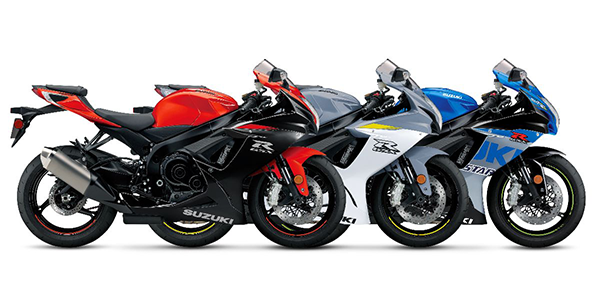 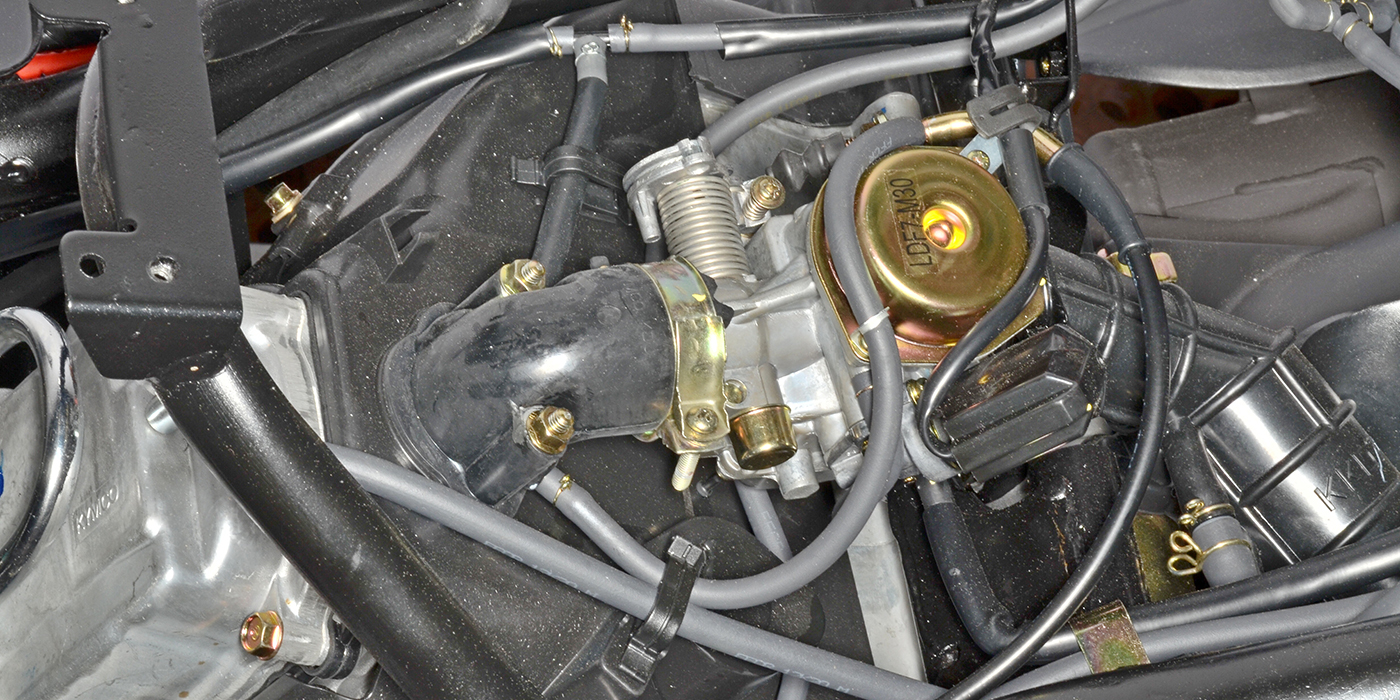 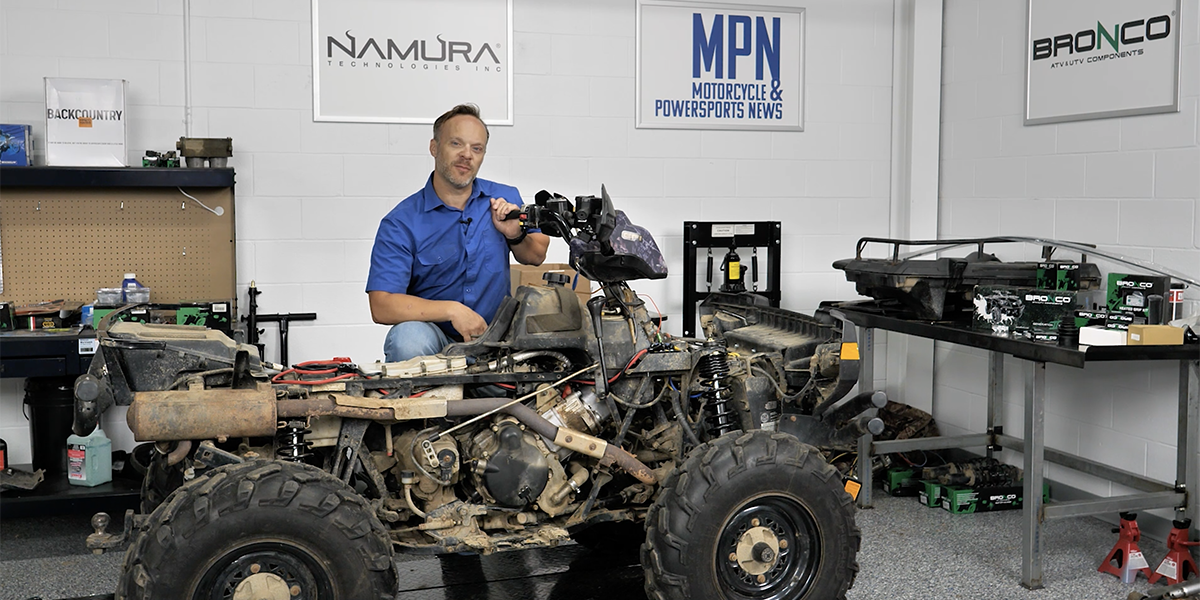 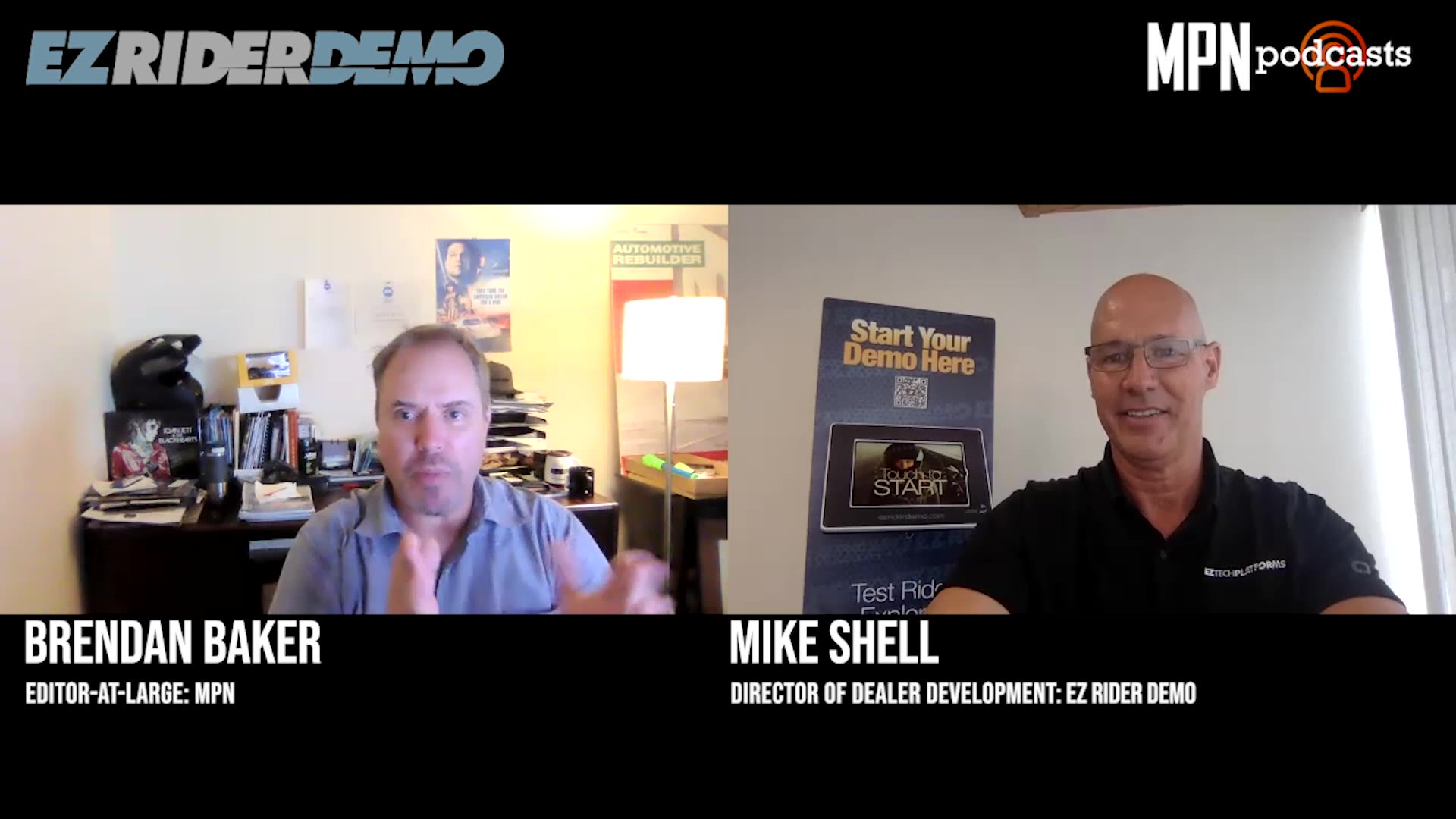 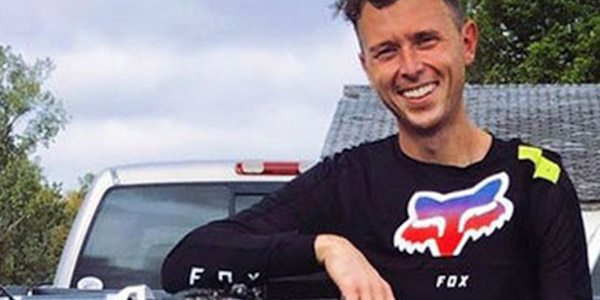 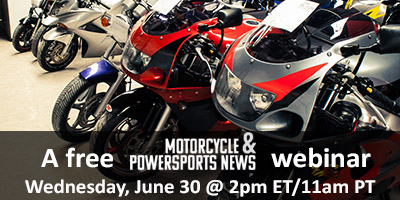 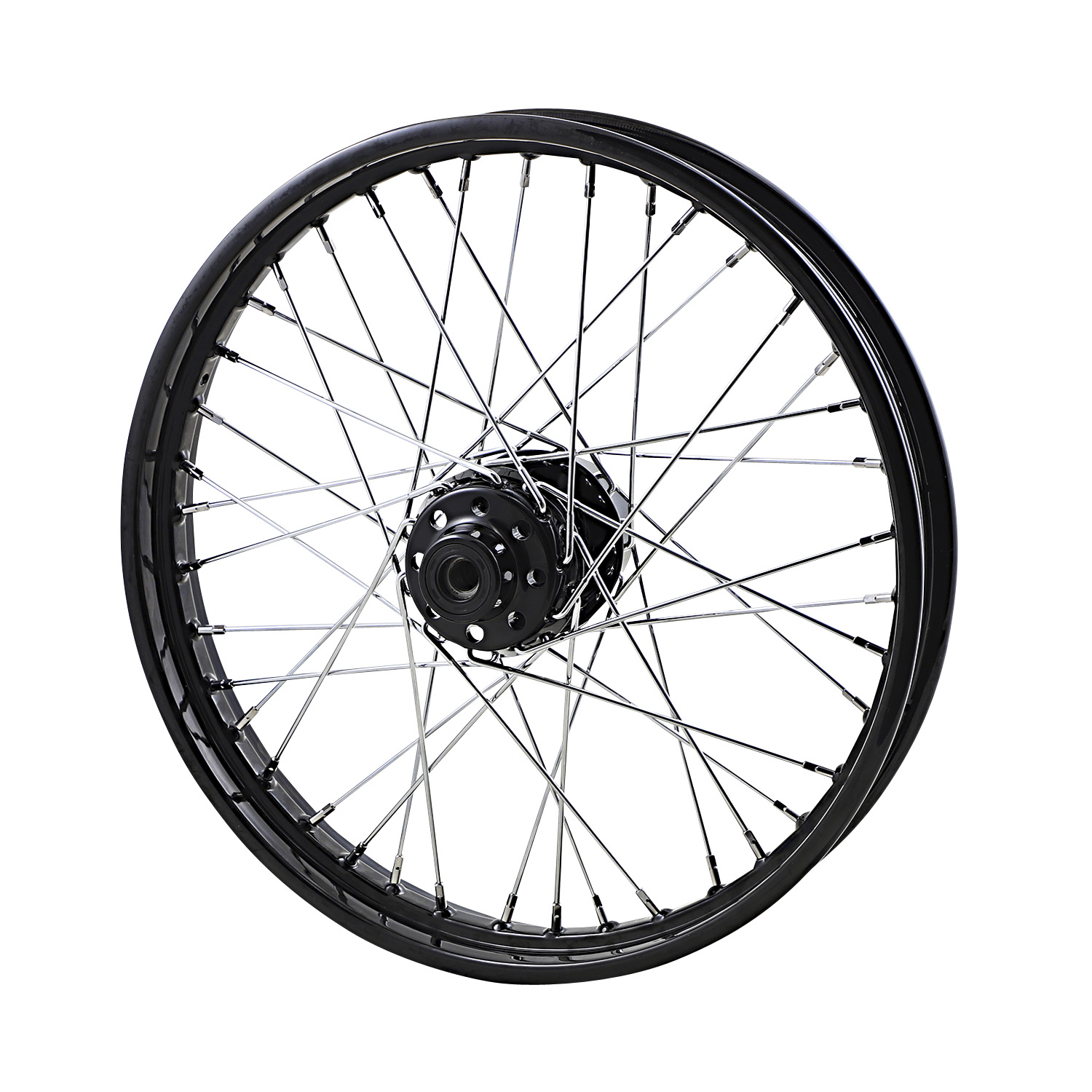 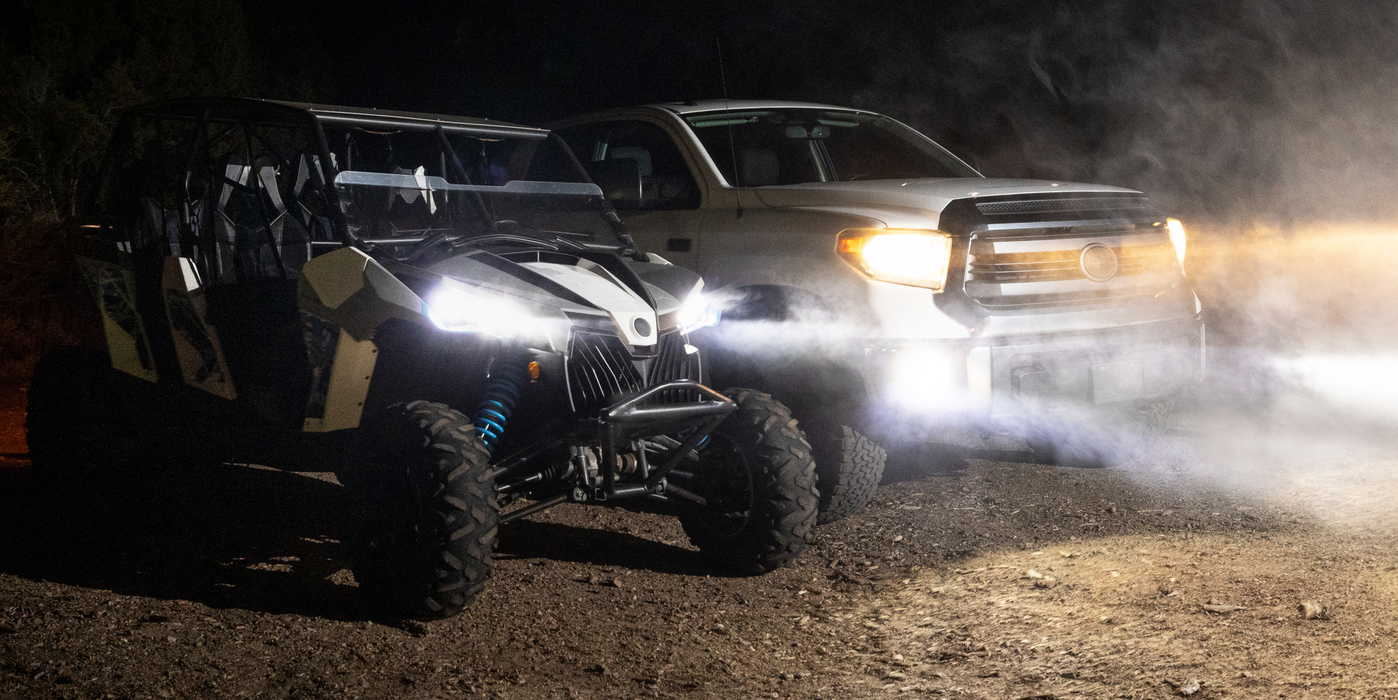 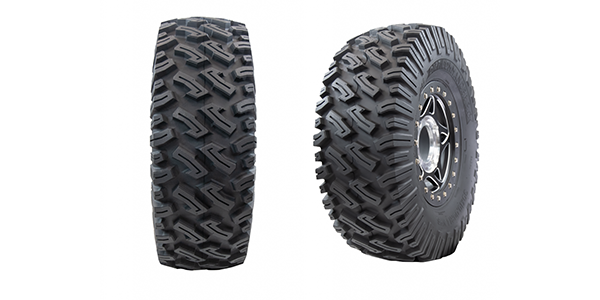 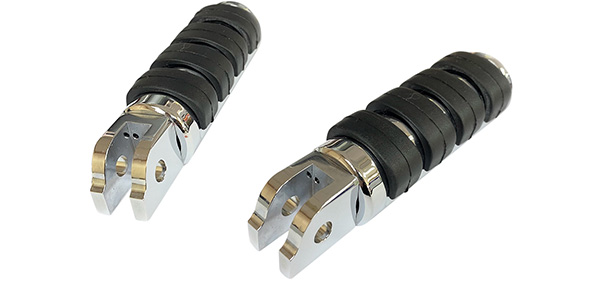 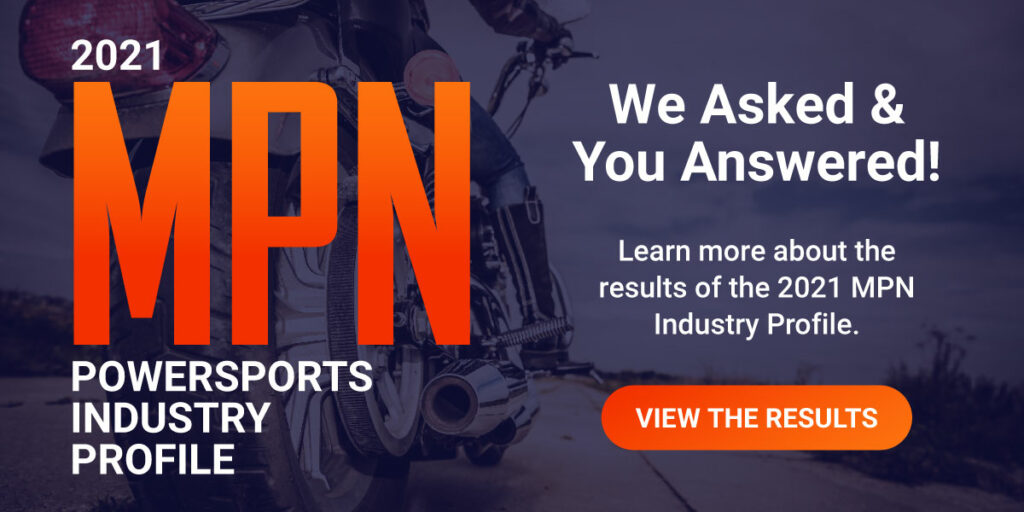 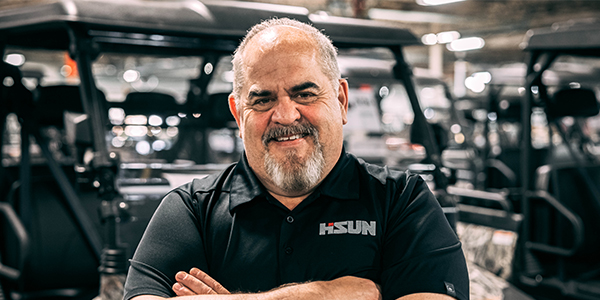 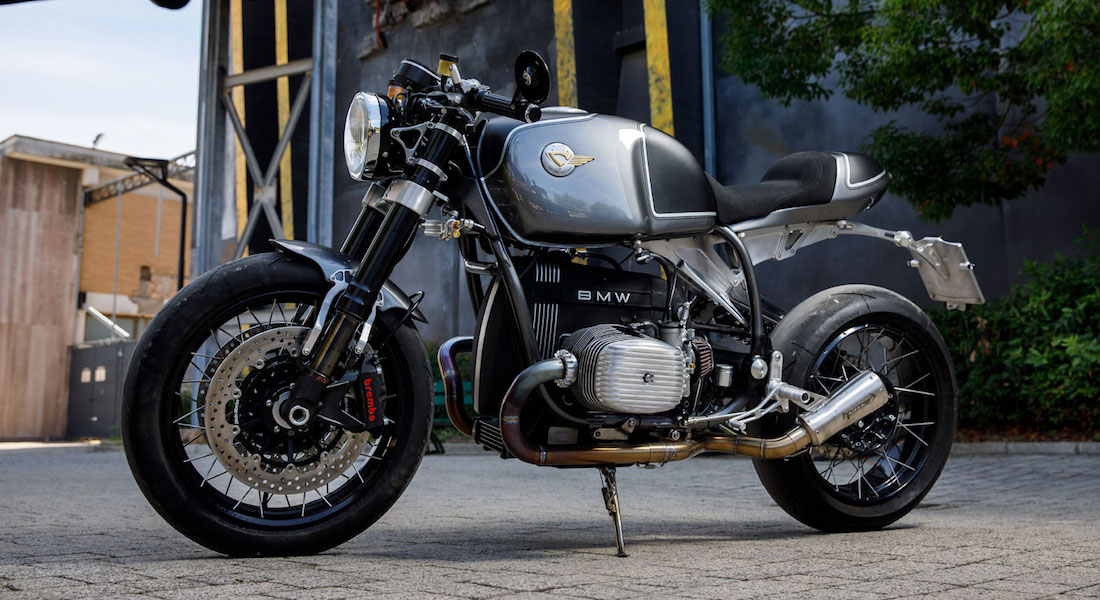 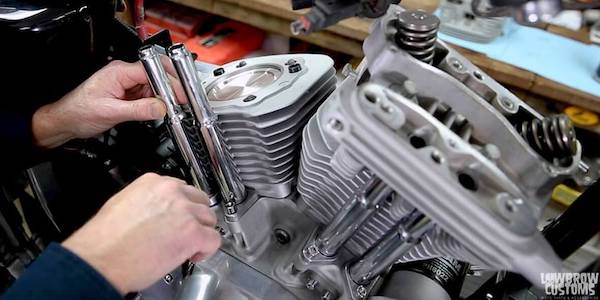 The Royal Enfield Twins FT is a joint effort between Royal Enfield and Moto Anatomy, Lewis’ proprietary race team and flat track academy. Over the course of the last six months, Lewis and team have worked closely with Royal Enfield, renowned road racing chassis builder Harris Performance and engine tuning specialists S&S Cycle. Lewis’ participation in the Williams Grove Half-Mile marked a major milestone in Royal Enfield’s 119-year history. In this first year, Lewis is looking to be competitive, but the overall focus remains on the development of the Twins FT platform. This will allow the team the time to make necessary changes and adjustments throughout the remainder of the season.

“We had quite the journey to get to this point,” said Lewis. “We’ve been working consistently over the past six months to develop a competitive package for Royal Enfield. The latest iteration of the race bike was shipped over from India in pieces on Monday and we’ve been working around the clock to put it together. I’ve really enjoyed the development process of the motorcycle and Royal Enfield along with the other partners involved have worked hard to make this happen. The bike performed well and we’ve got a great foundation to build upon.”

The team faced an uncertain future when the AFT season was postponed in March due to COVID-19. Not fully knowing how the year would unfold, Lewis went to work developing a prototype motorcycle early in the year. With ongoing communication, Lewis and the teams at Harris Performance, Royal Enfield and S&S Cycle continued working through chassis changes and updates as Lewis tested the prototype at his Center Hill, Fla. facility. Despite the challenges of shipping parts overseas and multiple time zones, Lewis and team persevered.

“This has been a team effort across the board,” said Breeann Poland, Marketing Lead for Royal Enfield Americas. “Seeing the Royal Enfield Twins FT in a race setting was an impressive accomplishment for everyone that worked nights and weekends, and ultimately lost sleep over the project. We couldn’t have asked for better partners like Johnny, the Royal Enfield team in India and the U.K., Harris Performance and S&S Cycle to make this happen. There’s still plenty to be done from a development standpoint and we are realistic with our expectations, but this is a step in the right direction. ”

Joining Lewis at the Atlanta Short Track and AFT finale in Daytona Beach, will be the participants of Royal Enfield’s BUILD TRAIN RACE (BTR) program, who will compete in an entertainment exhibition race aboard custom-built INT 650 motorcycles. Lewis and team will race the remainder of the AFT calendar to gather more data and feedback on the Royal Enfield Twins FT package as they look ahead to the 2021 AFT season.

The phrase “competitive straight out of the box” has been used to describe race motorcycles before, but it has never been so literal as last Friday’s AFT Production Twins races at the Williams Grove Half-Mile. The motorcycle that Lewis rode at Williams Grove only arrived in the U.S. three days before the race, in pieces, and had to be assembled in the following two days. Timing was so tight that there was no time for a track test – the official practice session on Friday was the first time Lewis rode his Twins FT. Lewis went on to shock the field , taking a third place Semi-final finish and an incredible sixth place finish in the Main event, an amazing first outing for the team.

On Saturday, the team tested new chassis setups resulting in better handling than the previous day. Johnny was running in third place during the Semi when a weakened head gasket failed and he was forced to pull off the track. The problem was identified, and with an hour and a half to go before the Main, the MotoAnatomy x Royal Enfield team, including engineers in the U.K. assisting virtually, tore the motor down, replaced the gasket and rolled the bike back onto the track in the 13th spot, minutes before the green flag. Lewis went on to carve his way through the field, claiming an impressive seventh place to finish off the weekend.

The team will continue testing and development during the next two weeks leading up to the Dallas Half-Mile events with support from Royal Enfield staff in both the U.S. and U.K. This will provide Lewis and team the opportunity to continue making improvements to engine durability and chassis set up. This weekend was an incredible learning experience, with invaluable data gathered. The Twins FT proved to be a genuine contender right out of the box, and the team ready to do anything to make sure it races.