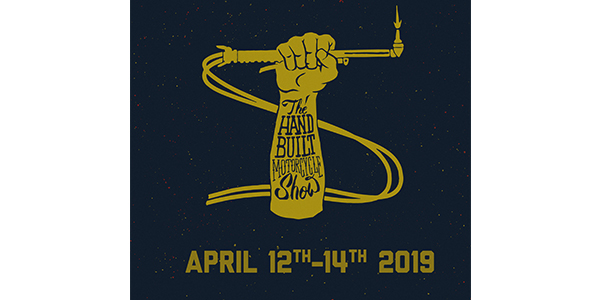 Throughout the show from April 12-14, Indian Motorcycle will feature displays and offer demo rides for showgoers.

Indian Motorcycle announced its sponsorship of the 2019 Handbuilt Motorcycle Show in Austin, TX. Throughout the show from April 12-14, Indian Motorcycle will feature displays and offer demo rides for showgoers. Additionally, the Super Hooligan National Championship Series, powered by Indian Motorcycle, will continue with round three.

On Saturday, April 13, showgoers can step outside to watch Hooligan racers compete on a TT style track during round three of the Super Hooligan Series, powered by Indian Motorcycle. Furthermore, out-of-town visitors can rent an Indian motorcycle from Mission City Motorcycle, who will make deliveries to the Austin area.

“The Handbuilt Show is an incredible representation of custom motorcycle culture and the pioneering spirit from builders and craftsmen who create one-of-a-kind, hand-built machines,” said Reid Wilson, senior director for Indian Motorcycle. “We’re excited to be involved with the event and look forward to seeing everything the show has to offer this year.”

The Handbuilt Show was founded by Revival Cycles, a custom motorcycle shop in Austin. Driven by their passion for the artistic design of motorcycles, the team at Revival Cycles created the Handbuilt Motorcycle Show for fellow gear heads to come together and celebrate craftsmanship. The Handbuilt Motorcycle Show will take place April 12-14 at the Austin American Statesman located at 305 South Congress Avenue, Austin, TX. For more information, visit RevivalCycles.com.