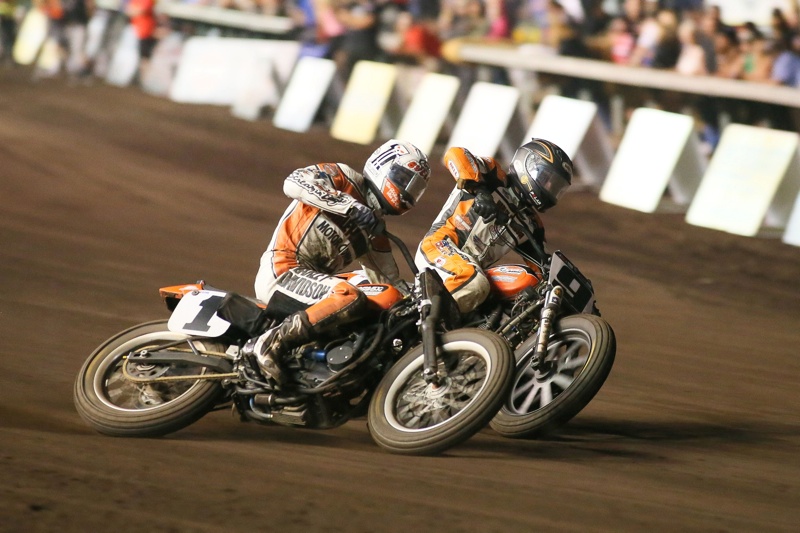 The inaugural race is an invitational format, with athletes from around the world receiving the opportunity to be part of the action. The Harley-Davidson XR 750 also joins the field of motorcycles battling for the top podium position at Circuit of The Americas. The gold medalist will be awarded a brand-new Harley-Davidson Street 750 motorcycle.

“This is great for our sport,” said Brad Baker, Harley-Davidson Factory Flat-Track team rider, “X Games is about performance, and flat-track racing is the perfect addition to this competition, allowing athletes from around the world to showcase just how they push the boundaries in their sport.”

On April 16, from 1 to 2 p.m., fans are invited to join two of the sport’s undisputed experts, 2013 and 2014 Pro Flat-Track Grand National champions, Brad Baker and Jared Mees who are taking to Twitter to talk about the X Games Austin flat-track announcement. Questions can be submitted starting April 15 and throughout the live Q&A session by using #XGamesFlatTrack on Twitter.

Advertisement
In this article:Flat-Track Racing, Harley-Davidson