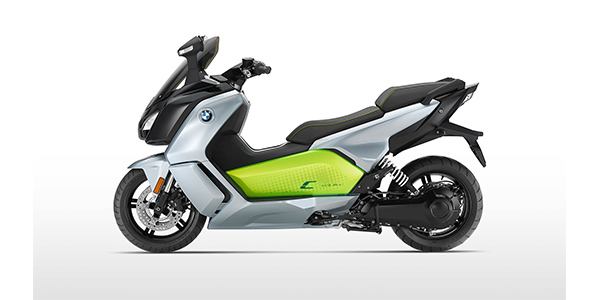 As they become more widely available, the popularity of electric motorcycles is expected to grow considerably in the near term.

The Freedonia Group, an international industrial research company based out of Cleveland, OH, recently released a study entitled “Global Motorcycles,” where analyst Gleb Mytko sees growth for electric motorcycles in the U.S.

In August 2017, BMW Motorrad announced that it would begin to sell its C EVOLUTION electric scooter (available in Europe since 2014) in the U.S. in 2018. While this model will initially be available only in California, BMW Motorrad plans to offer nationwide distribution down the road. The C EVOLUTION – which has 48 horsepower and a maximum range of 100 miles – is able to compete with most internal combustion engine motorcycles in terms of performance.

As they become more widely available, the popularity of electric motorcycles is expected to grow considerably in the near term. Through technological innovation, manufacturers have been able to narrow the performance gap with ICE motorcycles that existed historically. In addition to their environmental credentials and lower purchase price, electric motorcycles weigh less, are easier to handle, operate more quietly and have lower maintenance costs.