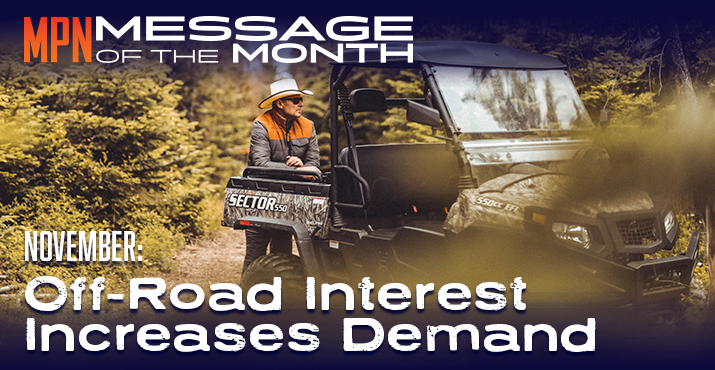 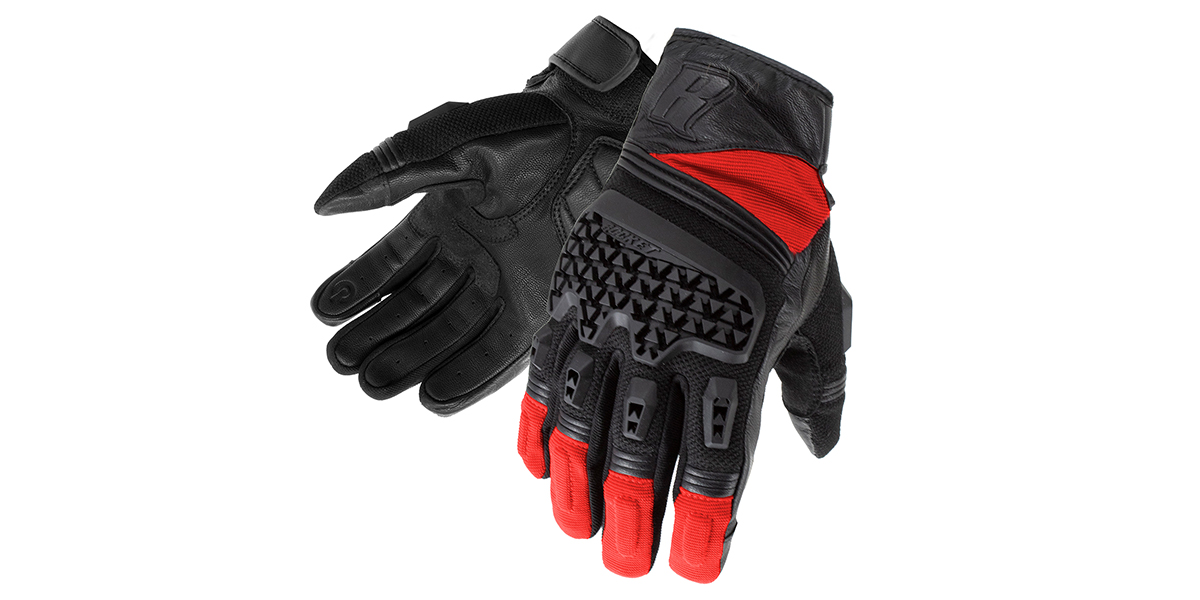 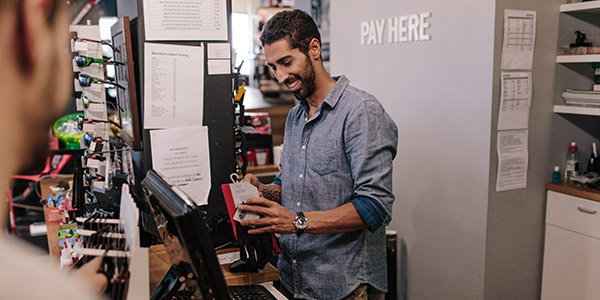 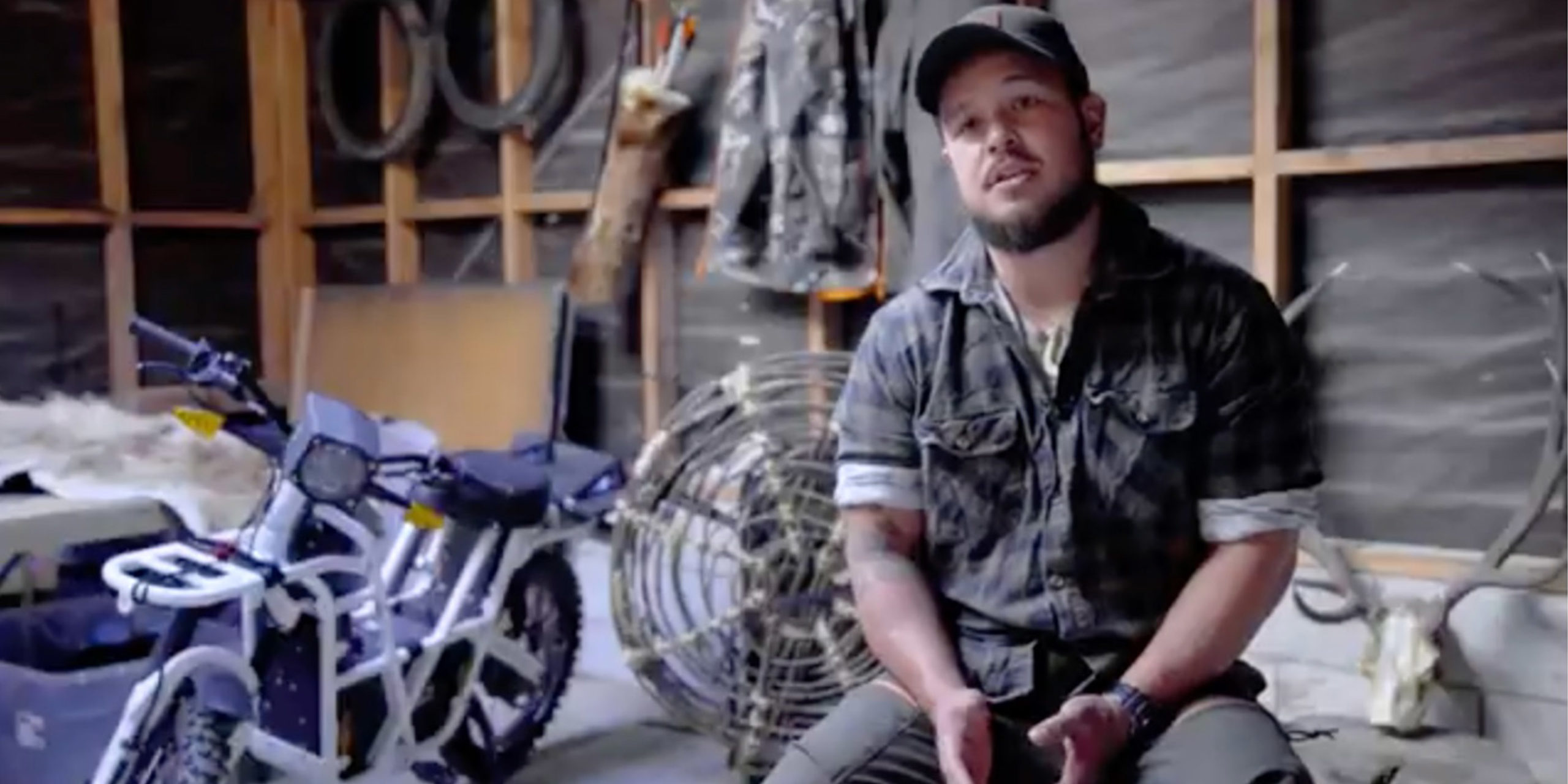 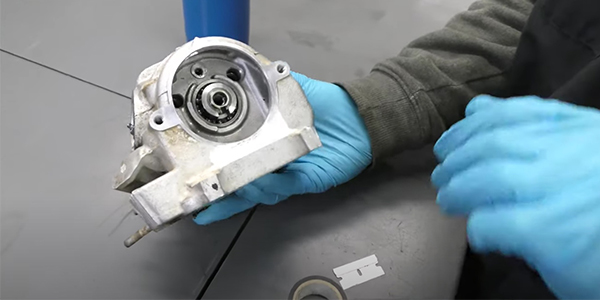 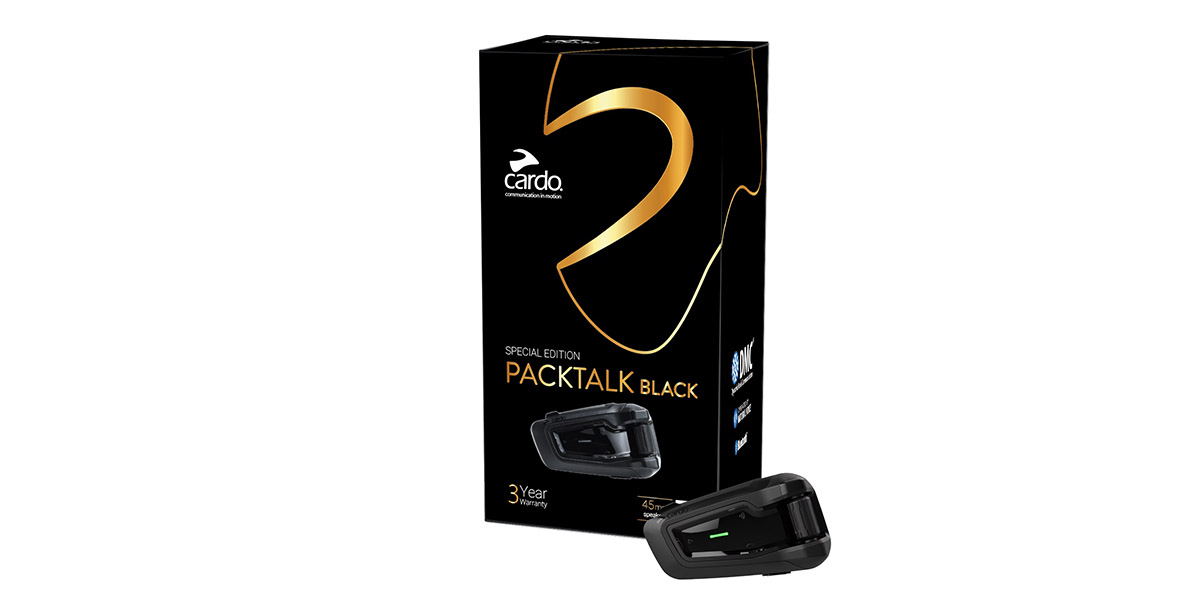 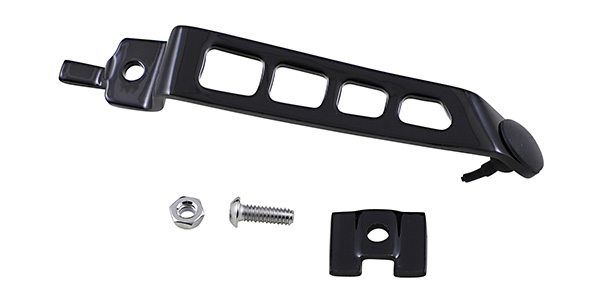 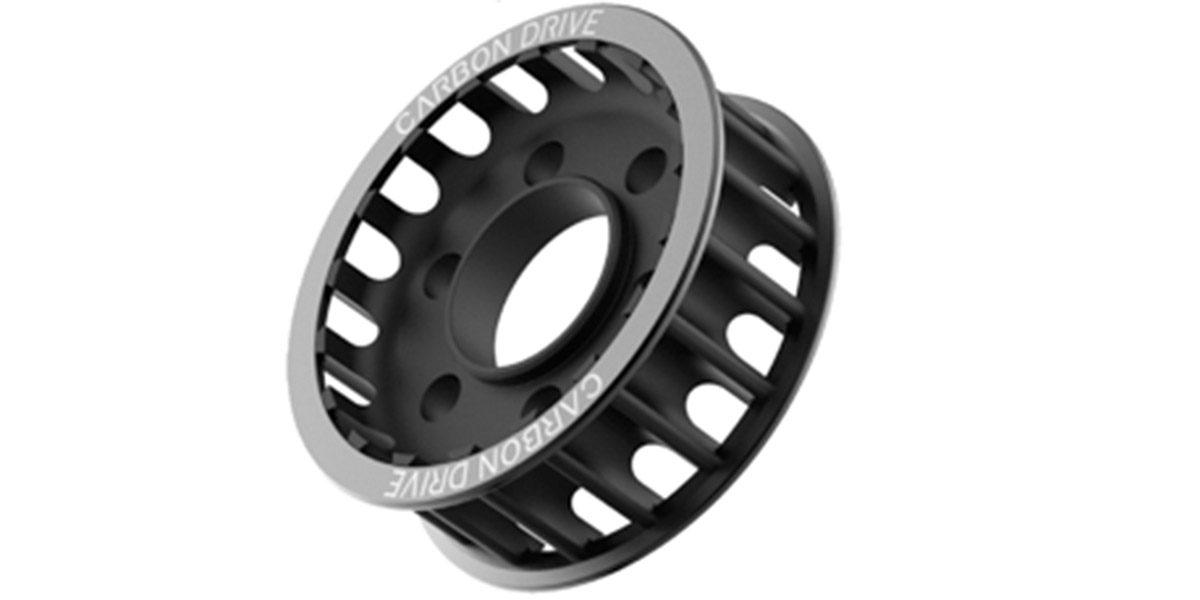 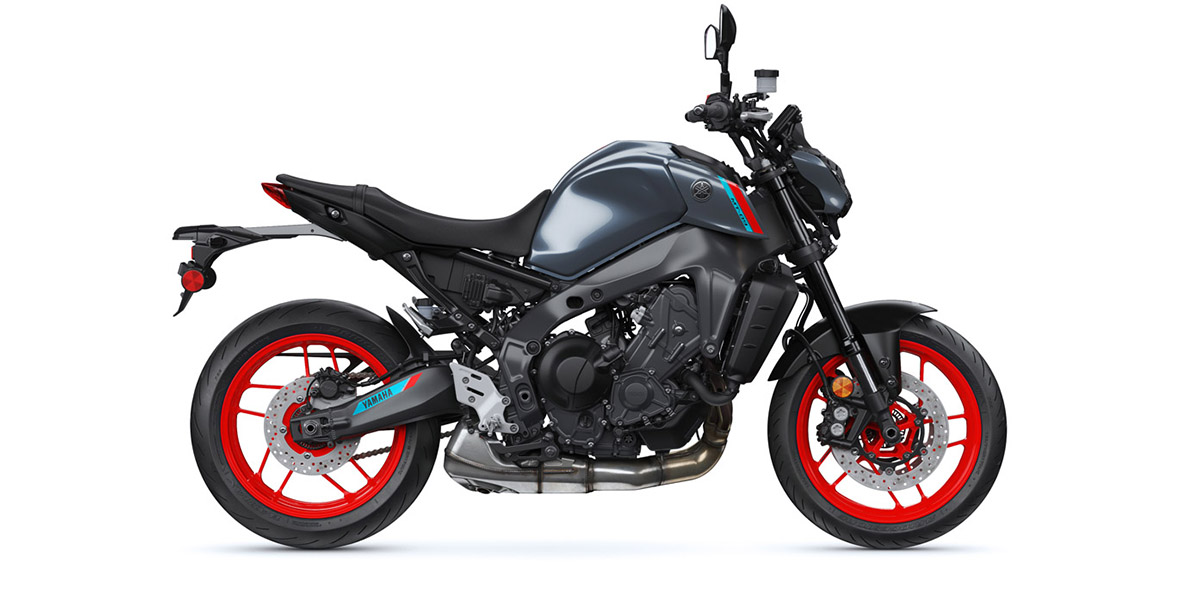 From its freshly baked cookies for customers to a thriving partnership with a local ATV park, this Highlands, Texas-based dealership offers an enthusiasm that’s extremely contagious. 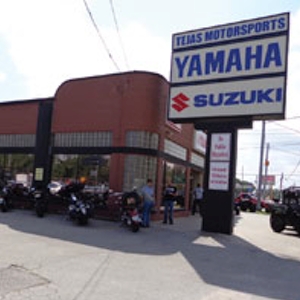 In the words of a Tejas Motorsports employee, coming to work feels like a “party in a box.” “We want our customers to immediately feel energy when they open the front door,” said Steve Ertle, co-owner of the Highlands, Texas-based business. “My people understand that when that front door opens, I want the party to hit my customers right in the face.”

Located approximately 25 miles east of Houston, Tejas first opened its doors in 1976. It wasn’t until 1997, however, that Ertle and his business partner, Bob Binns, took ownership of the business. 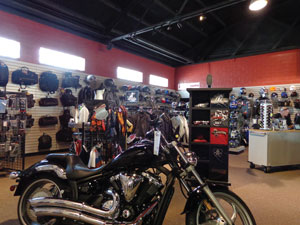 Originally from Colorado, Binns initially ventured to the Houston area to get into the Jiffy Lube business. Ertle followed shortly after, wanting to be near Baylor College of Medicine for his daughter, who has cystic fibrosis. “We were looking for a dealership in Houston, and this happened to be the only one in the area, so that’s what we ended up with,” he said. “It was an underperforming destination location. We didn’t really think outside of the box at the time [about location], so we just thought, ‘This is where we live, this is what we want to do.’”

Since the pair took ownership of the business, Tejas no longer displays the sub-par
characteristics of its former self. Ertle’s 20-group membership allows him to visit numerous dealerships across the U.S., which gives him ideas as to how he should run (or not run) his business. “I see lots of places that have no energy, and this is nothing like that,” he said. “We want everyone to feel like they’re family. We treat [customers] like how we would treat your grandmother or mom or dad.” 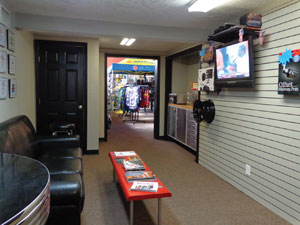 To achieve that vibe, Tejas strives to make itself feel less like a dealership and more like a hangout by serving up freshly baked cookies and brewed coffee to customers on a daily basis. But while customers enjoy a relaxed and fun shopping experience, Ertle’s staff is working hard behind the scenes. “We’re a training organization. We believe you have to train every day and twice on Saturday, so we work really hard to train our product knowledge and process. Our parts and accessories department is run like a sales department. We understand the value of a customer, and we let our staff know how much money we spend to make the door swing and to get the phone to ring. They understand that each one of those is an opportunity for us and if we don’t make that opportunity turn into a sale, then we haven’t really done our job that day.”

As Houston is a relatively flat city, it’s not surprising that powersports enthusiasts want to explore some more exciting terrain. That’s why Tejas partnered with Down South Offroad Park, a nearby ATV park, for additional marketing opportunities. “We participate pretty heavily with it to promote it,” said Ertle, who says the partnership has resulted in an increase in sales of side-by-sides. “We’ve had several poker runs there, and on really large weekends, they’ll have a big concert venue that we’ll sponsor. We do as much as we can there.” 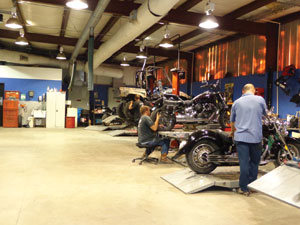 Since television and radio broadcasting is expensive, Tejas primarily relies on grassroots tactics to market its business. In addition to its sponsorship of the ATV park, the dealership hosts a quarterly customer appreciation night, which features live music, free food and opportunities for customers to win door prizes. Tejas also hosts its annual Ride for Life, a large charity event that benefits the Cystic Fibrosis Foundation. “We really want to keep a fence around our herd, so we kind of tailor our events to what the needs might be or what the season is or what’s happening in our immediate area,” he said. “In the Houston area, there are so many bike nights, which were hugely popular for a while but just recently tailed off. I think it’s because they’ve gotten so watered down.”

The future looks bright for Tejas Motorsports. The dealership recently started selling California Sidecar trikes, a powersports segment that promises a wider customer base. In addition, the dealership’s annual Ride for Life charity ride will take place in October, drawing about 300 to 500 participants. As long as its contagious enthusiasm persists, the party won’t ever stop at Tejas.