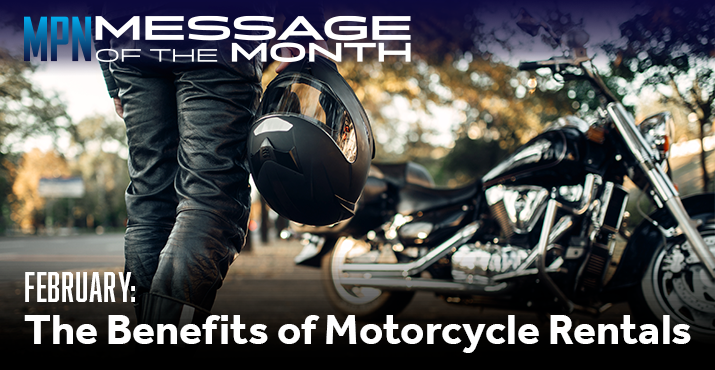 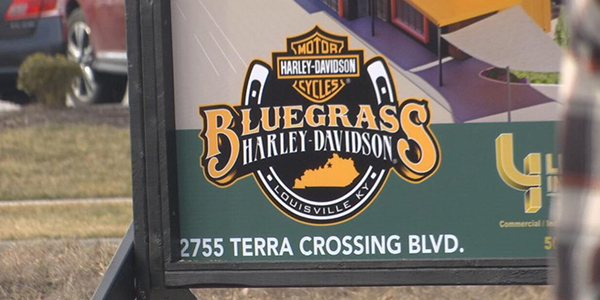 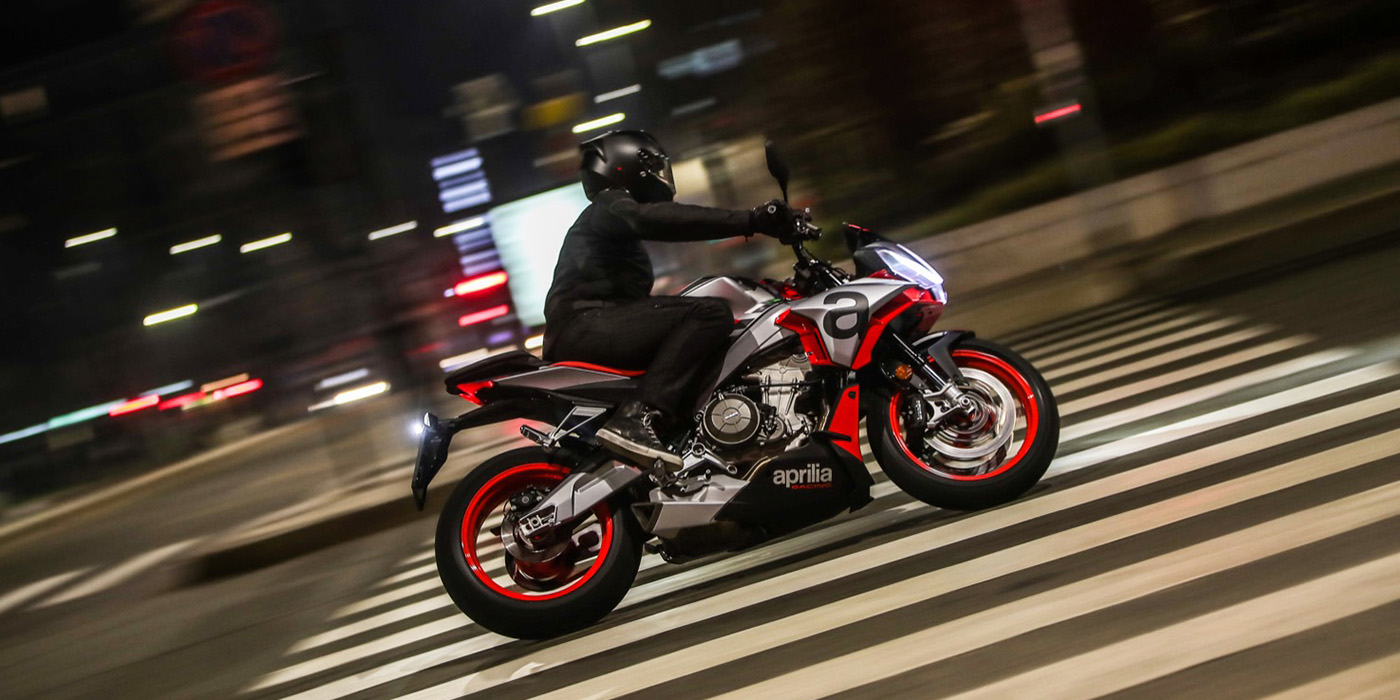 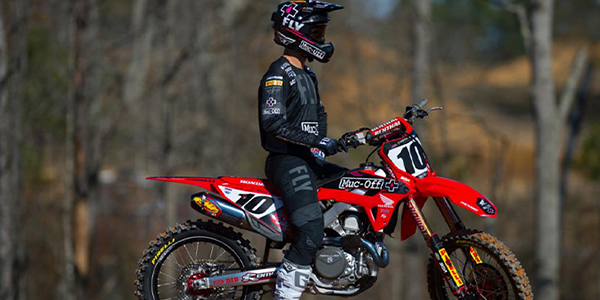 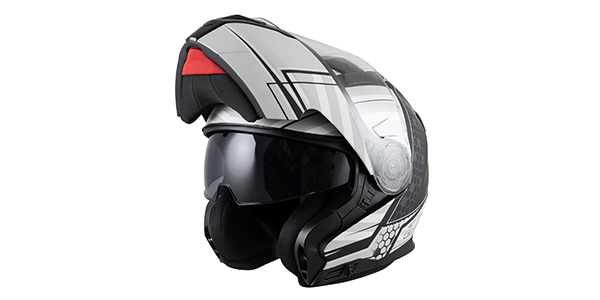 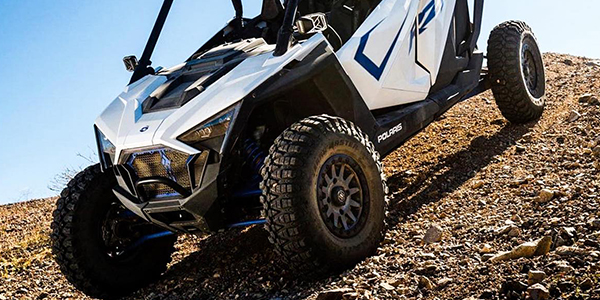 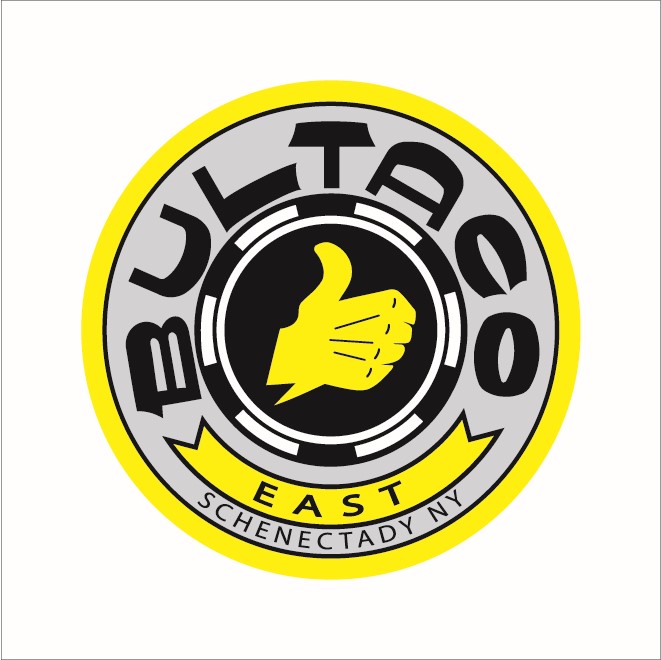 This New Mexico-based dealership strives to make customers feel like family and give them a sense of belonging. 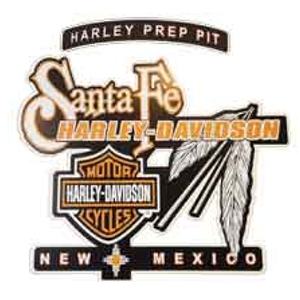 Because our hard-earned dollars only go so far today, people actively seek ways to get more “bang for their buck.” Customers who spend money in today’s economy aren’t looking to just exchange cash for goods and services. They use their buying power to express support for the things that they believe in. Customers’ dollars are effectively their voice, and dealership owners have to be willing to listen.

“We work very hard to create an at-home feel here,” says Tina Reeves, marketing and social director at Santa Fe Harley-Davidson. “We’re a family owned dealership, and the customers can feel the difference when they come in.” 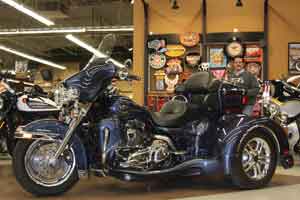 Success comes from more than just striking a chord with your customer base. Dealerships have to recognize the strong presence of armed service veterans among Harley-Davidson riders. Reeves has worked hard to establish her dealership as a focal point for armed service veterans who ride. Most Harley-Davidson dealerships have a good relationship with their local Harley Owners Group (HOG) chapter, but Reeves has worked diligently to reach out to veteran rider groups in addition to the local HOG chapter. As a Marine Corps veteran and active rider herself, she’s been able to work with these veteran groups to use Santa Fe Harley-Davidson as a starting and finishing point for their group rides. Nothing gets the customers through the door like a gathering of their peers, and the veterans show up in force not only to ride, but also to spend money on parts, accessories and service.

Another strong sign of the dealership’s relationship to its customer community is its Wall of Honor, which recognizes the sacrifices made by armed service veterans for their country. The wall started when Army servicemen stationed in Afghanistan took with them a HOG flag that they donated to the dealership once they returned as a thank you for the dealership’s support. Since then, Reeves has worked to expand the Wall of Honor by offering local veterans awards. “It’s a great attraction that shows veterans we’re committed to supporting them,” she says. 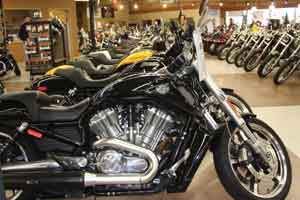 At the end of the day, Santa Fe Harley-Davidson is all about riding, and New Mexico just so happens to be a great place to do just that. “We do long and short rides from the dealership. We’re situated just far enough outside of the downtown area to make it easy to get to the good roads,” says Reeves, adding that some of the best rides in the area can be found in and around the Jemez Mountains, as well as the Angel Fire resort area on the northern edge of the Santa Fe National Forest. With more than 16 million acres of National Forest in New Mexico, there’s no shortage of natural beauty to explore. And what better way to explore it than on a motorcycle, surrounded by a group of like-minded peers? 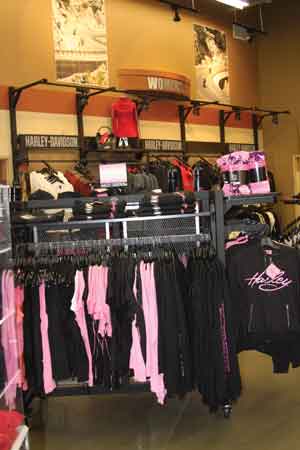 Reeves organizes rides for other groups as well, including the American Woman Riders group (which can be found on Facebook at facebook.com/SantaFeHarley) that she founded and actively leads. She’s no figurehead, though. “I’m not the CEO, I’m the Chief Executive Riding Officer,” she laughs. Because Reeves is an active enthusiast, Harley-Davidson riders respect her and, as a result, are engaged and plugged into the dealership.

Santa Fe Harley-Davidson’s reputation for its motorcycle rides has made it a hot spot to stop for longer rides as well. “We get quite a bit of tourist traffic, including groups riding cross-country. We have a group of Norwegian riders coming through in a couple weeks,” she says. With more and more riders riding their motorcycles to travel and unwind, Santa Fe Harley-Davidson has found its identity as a place to meet, greet and ride. The face of the dealership that Tina has sought to shape is one of respect for its community —something that more than just Harley-Davidson riders can appreciate.