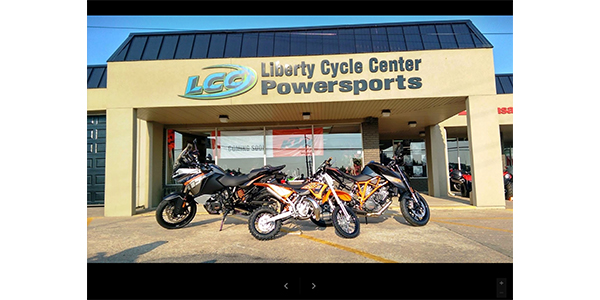 “The most important thing is and has always been caring about the customers,” Heishman said. All of the staff is aware that this is the M.O. of LCC Powersports and they know this is what sets them apart and creates a caring and fun working environment.