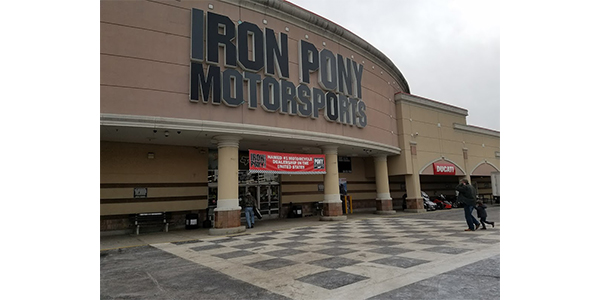 Chris Jones got his start in the industry in 1974 selling only motorcycle parts and accessories out of a corner of his dad’s auto parts store. Sales grew, along with his vision for the future. Several years later, Chris and his wife Tammy bought out his dad and took over the entire operation. 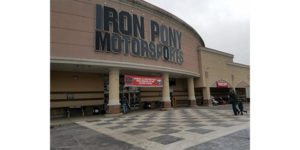